In this dazzling sequel to his remarkable memoirs Negroland, Pulitzer Prize-winning critic and Columbia writing professor, Margo Jefferson weaves her own memories and “raw intimacies” with stories of black artists who influenced her, including a particularly moving ode to Ella Fitzgerald, whose talent singular has often been hampered by the constraints of a racist society. More than a simple critique or autobiography, the book is, in his words, an “assemblage [of] recombining thoughts, memories, feelings, sensations and words” – a daringly original and very profitable project.

Fashion is often seen as frivolous, but Sofi Thanhauser’s compelling social story proves it’s anything but. On the contrary, as she writes, “there is hardly a part of human experience, historical or current, that the story of clothing does not touch”. Thanhauser organizes his book by material – linen, cotton, silk, synthetics and wool – taking us from the lessons of Louis XIV and Marie Antoinette to the farms of colonial America to modern Chinese factories. Though she peppers her prose with entertaining anecdotes, the book’s real lessons are the disastrous consequences – social, economic and (increasingly) environmental – that clothing production has inflicted throughout history.

One goddamn thing after another

One of only two attorneys general in history to serve under two different presidents, William P. Barr is uniquely qualified to comment on the current political landscape. In her new memoir, Barr recounts her experiences working under George HW Bush and Donald Trump and delves into issues close to her heart. He’s candid about the challenges of Trump’s chaotic administration (leading to his resignation in recent days), but he’s also clear about how he thinks the president has been unfairly targeted. A moment New York Times bestseller, it’s a fascinating window into a turbulent time.

By Julia May Jonas ’12SOA

“When I was a child, I loved old people and I could tell they loved me too.” So begins playwright Julia May Jonas’ wickedly funny and delightfully transgressive debut novel, which shakes up all sorts of things — especially aging, female desire, and its intersection. When we meet our narrator, she is no longer a child but a fifty-eight-year-old teacher at a mediocre liberal arts school somewhere in upstate New York. Her husband, also a teacher, just got #MeTooed; news of his numerous dalliances with students prompted calls for his withdrawal. But our narrator is herself busy, coveting a new recruit: “My prey, my prize, my Vladimir.” The nods to Lolita are, of course, intentional. But Jonas uses the actual literary Vladimir as just a launching pad, taking his anti-heroine in many unexpected directions.

The beauty of twilight

One morning in the fall of 2017, Frank Bruni awoke to find the vision in his right eye blurry. He soon learned that he had suffered a minor stroke and there was a significant risk of losing sight in his other eye, which would render him completely blind. In his moving memoir, Bruni writes about adjusting to his new normal — a situation made worse by an unexpected breakup with his longtime partner — and how he manages to find a peaceful and fulfilling path.

In recent years, America has become embroiled in a debate over public monuments, especially those depicting controversial historical figures. Who deserves to stay? Which should go down? And when people take these things into their own hands, what are the consequences? Erin L. Thompson, who holds both a law degree and a doctorate in art history from Columbia, is an expert on art crime and an accomplished guide to these complex issues. In her carefully researched new book, she takes us through the history of some of America’s most famous statues and provides insight into the current debate. 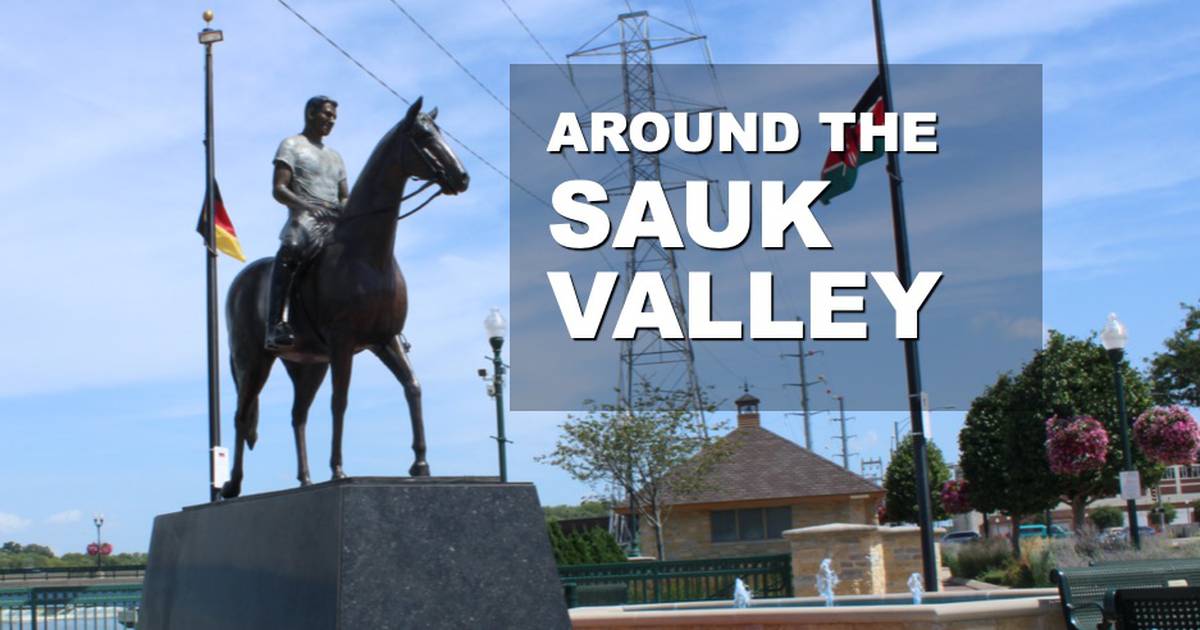 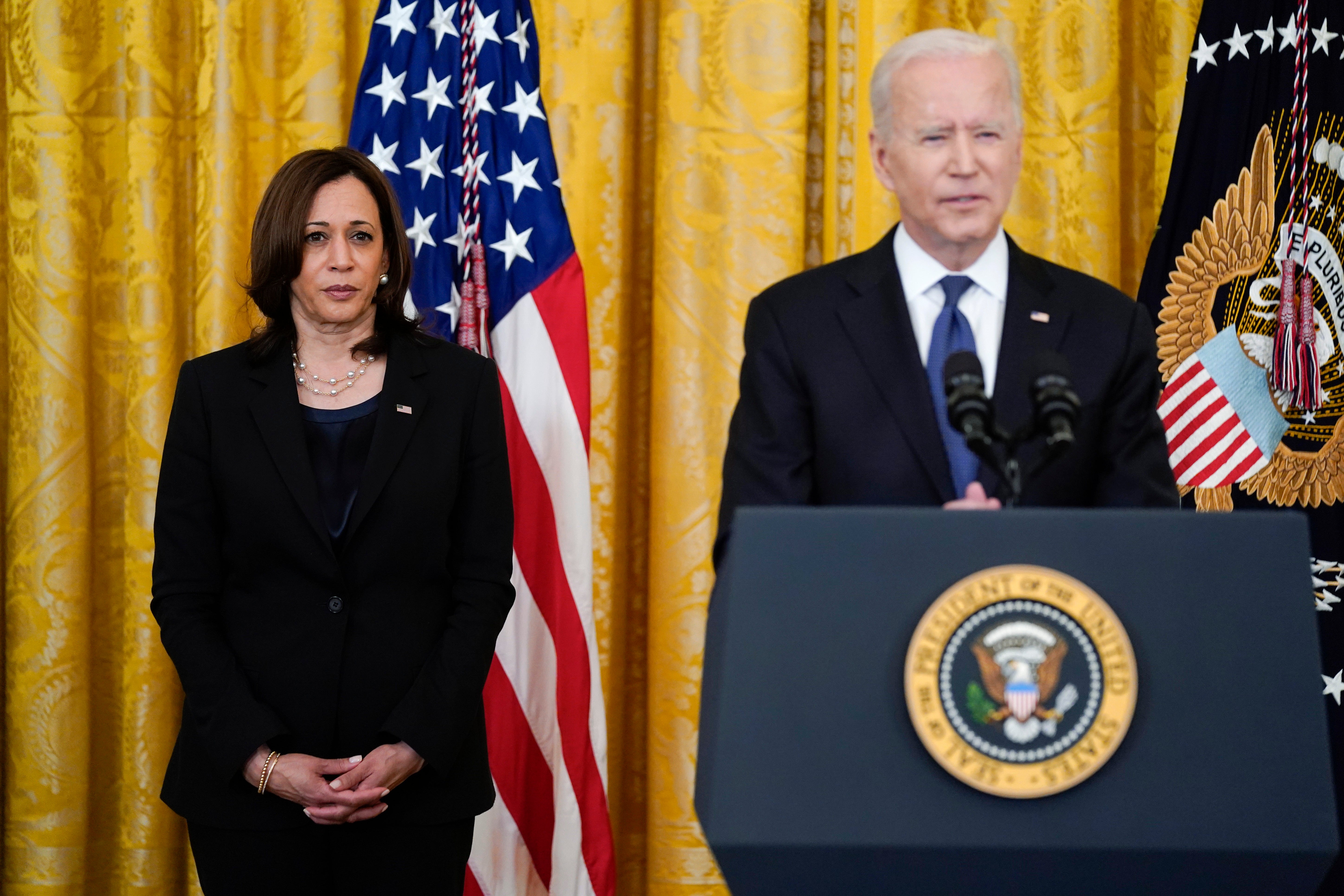 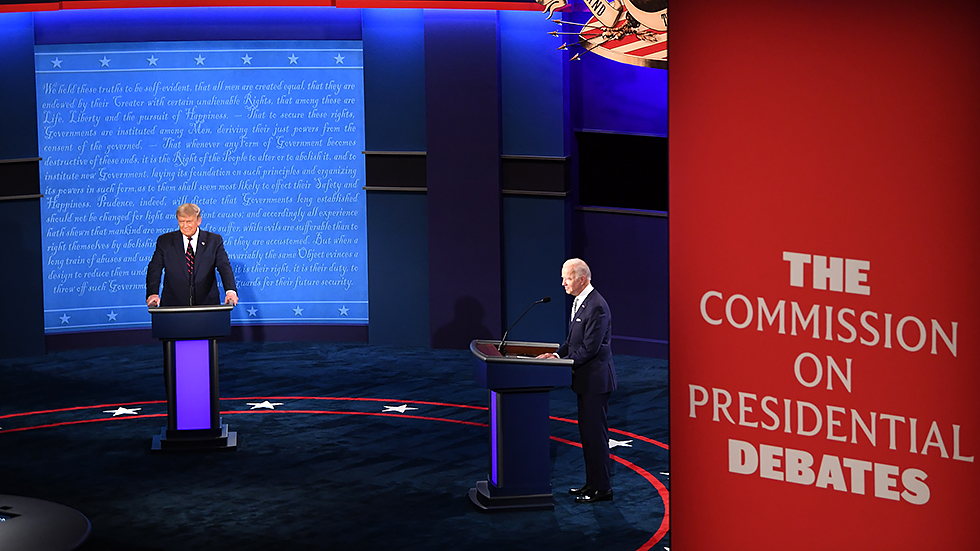 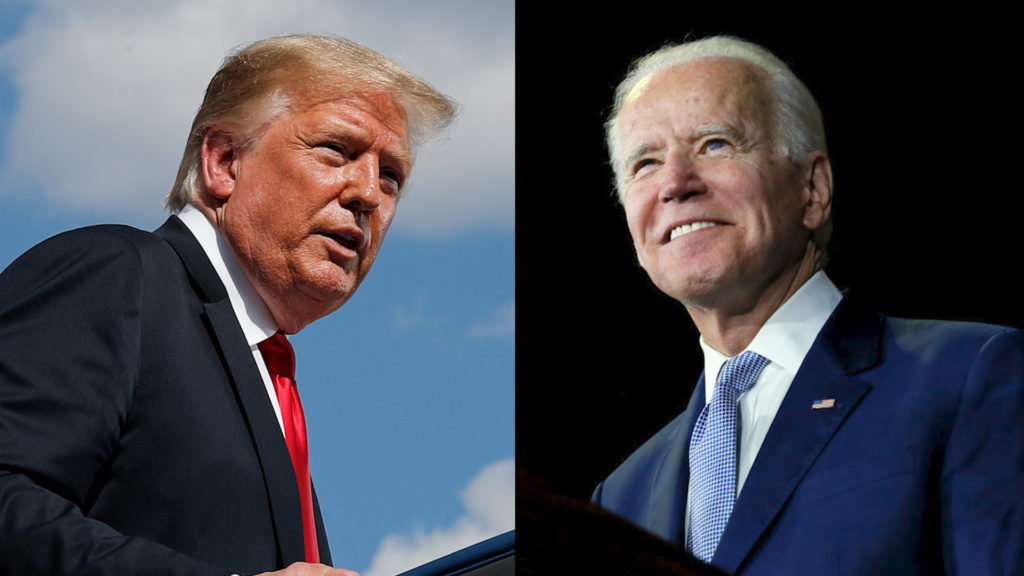 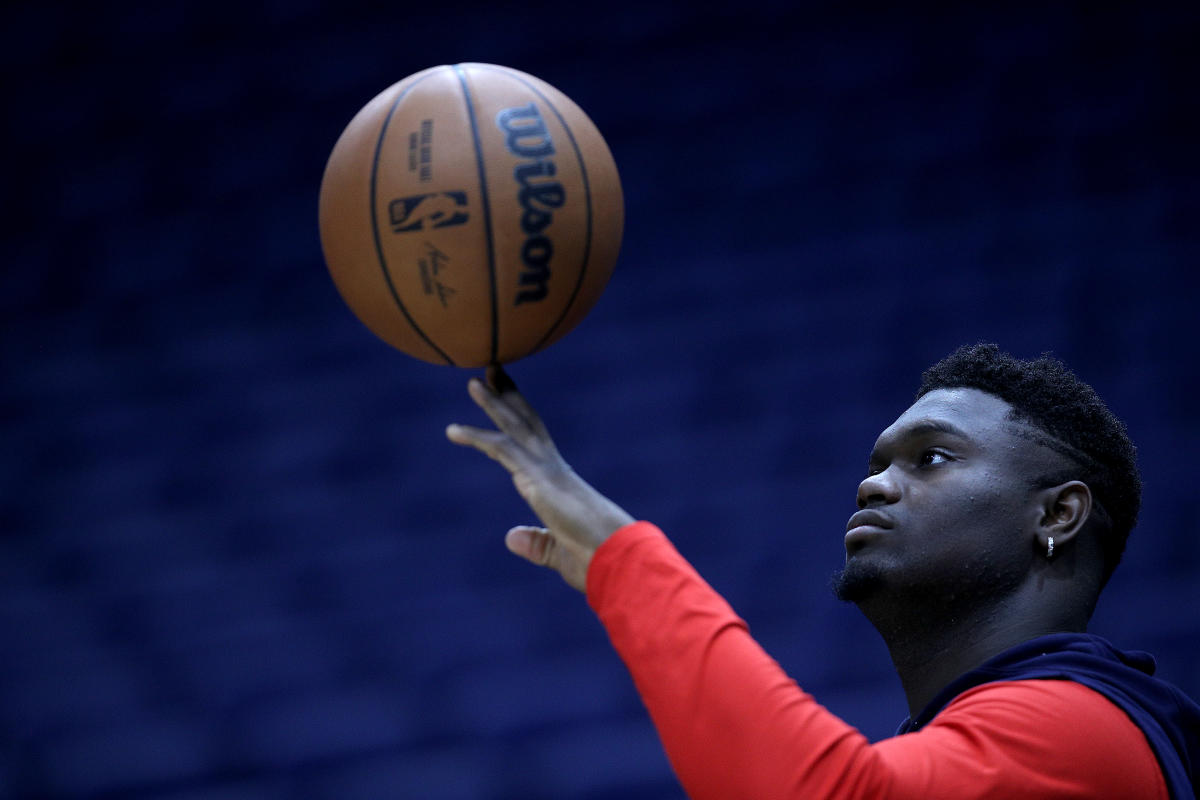