The presidential debate scheduled for July 26 will proceed as scheduled, the Presidential Debates Secretariat announced.

The decision came after Azimio la Umoja-One Kenya coalition flag bearer Raila Odinga said on Sunday that he would not take part in the much-anticipated presidential candidate debate scheduled for tomorrow.

Raila’s campaign secretariat spokesperson, Professor Makau Mutua, claimed that his main opponent, Vice-President William Ruto, was straying from questions about the country that Azimio’s candidate wanted to put at the forefront of the scene.

Mutua described DP Ruto as a man who has no respect for ethics, public morals or shame in demanding that the debate not focus on corruption, integrity, ethics and governance – the key existential question facing Kenya.

“These issues are at the heart of the Azimio campaign. Any debate without these questions will be an insult to the intelligence of Kenyans,” he said.

He added: “That is why we have no intention of sharing a national podium with someone who lacks decency. As is well known, our adversary has run across the country hurling epithets at us and other key national leaders, including vile and sexist attacks.

The Presidential Debates Secretariat noted that it had taken note of the positions of Kenya Kwanza and DP Ruto’s Azimio regarding their participation in this year’s debate.

They also said participants were consulted on rules of engagement committing to making the debate as inclusive and representative as possible for the benefit of the Kenyan people.

“As per the presidential debate guidelines, we have shared the topic areas with all candidates and the moderators will endeavor to cover all said topics within the allotted time.”

The committee reiterated its commitment to organizing a debate based on the principles of fairness, integrity, independence and accountability as set out in the guidelines for presidential debates. 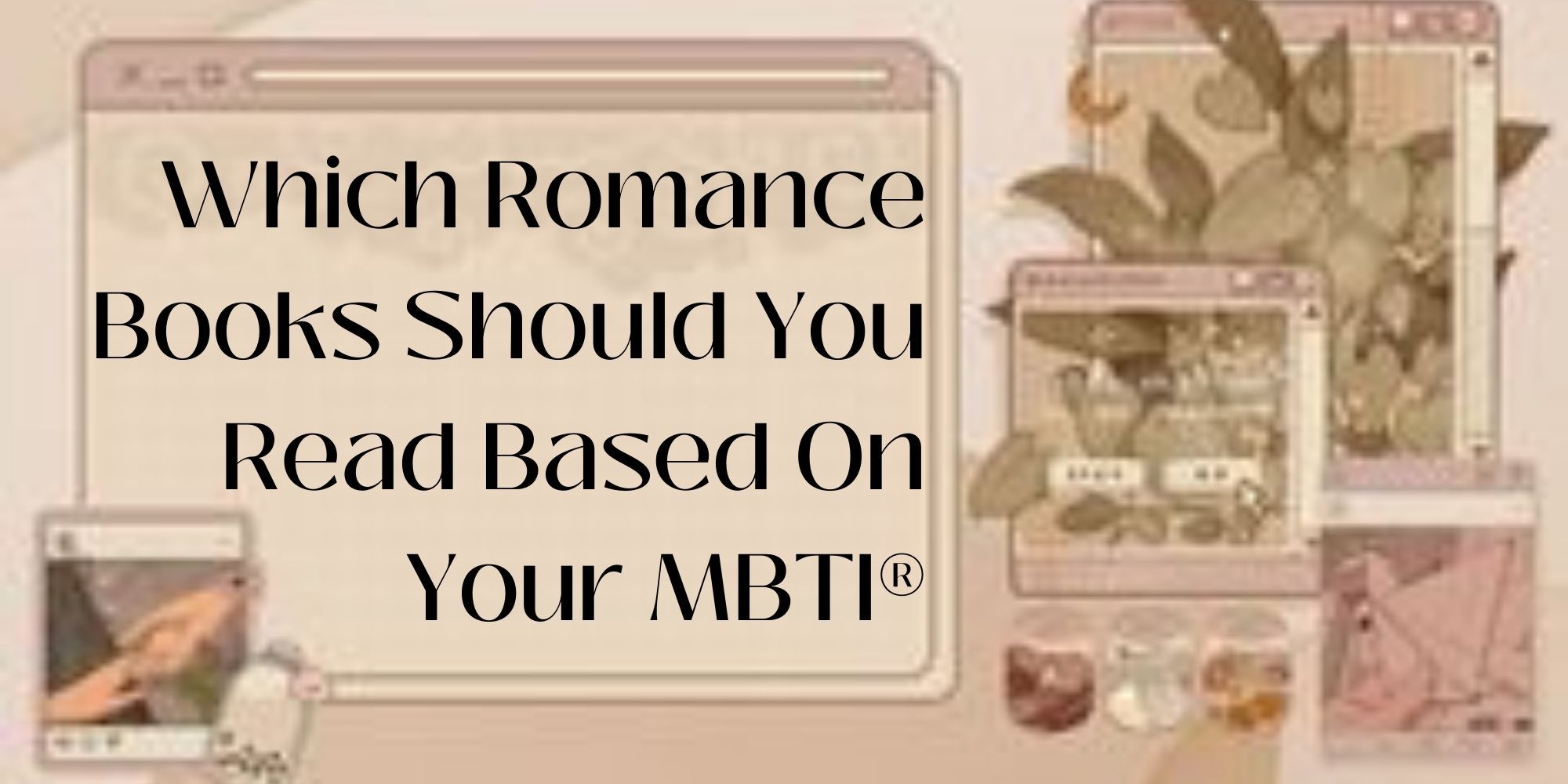 Which Love Books Should You Read Based on Your MBTI® 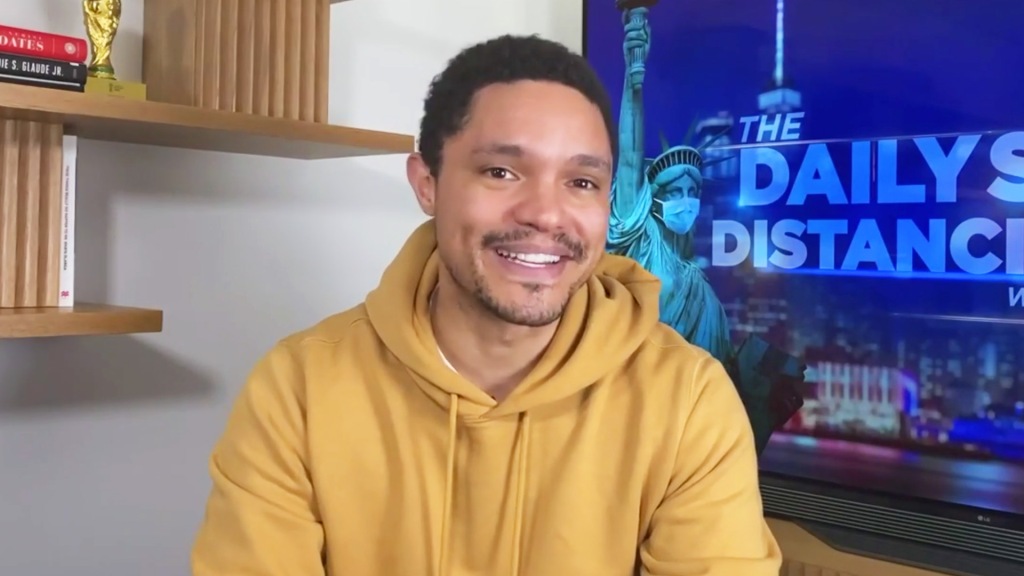 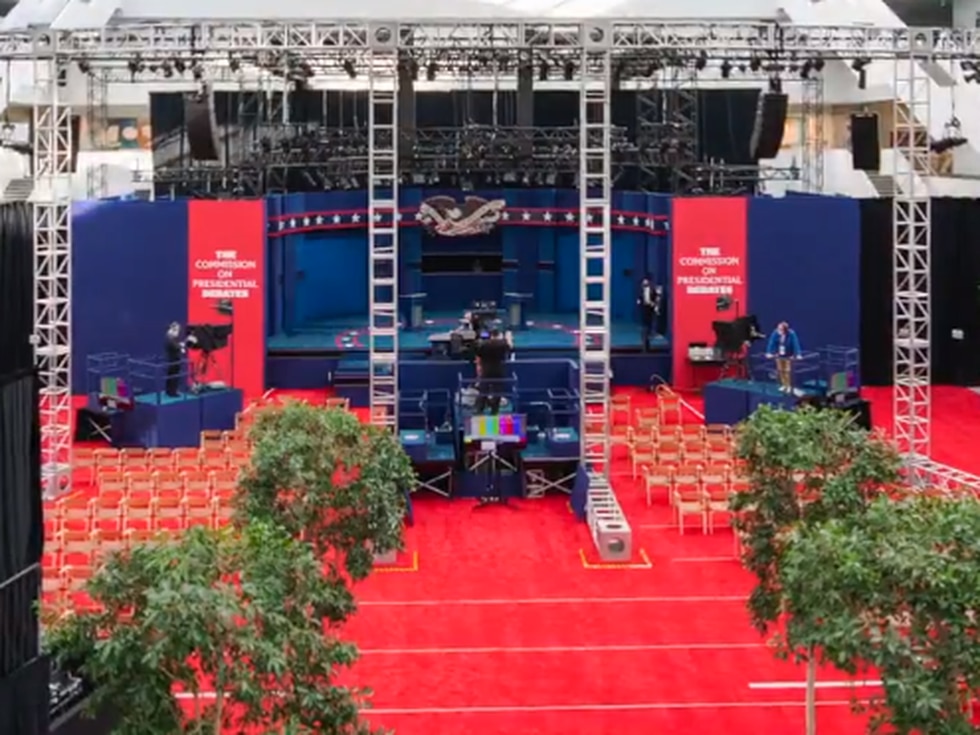