The stage is set for another American electoral tradition, the debate between a sitting vice president and his challenger in the upcoming elections in November.

But Wednesday night’s game between Vice President Mike Pence and Democratic Vice Presidential candidate Senator Kamala Harris promises to be anything but traditional in a long line of political events that this year are not just upset by the coronavirus pandemic, but also deeply political division.

In any normal presidential election cycle, the vice-presidential debate is considered secondary to a series of presidential candidate debates that typically generate the most memorable moments for voters.

But following the 74-year-old US President Donald Trump’s COVID-19 diagnosis last week and the very cautious campaign style of his Democratic challenger, 77-year-old former Vice President Joe Biden, voters could take a closer look. to their youngest teammates who would be ready to succeed them if necessary.

Pence, 61, a former congressman and governor of Indiana, will take the stage in Salt Lake City, Utah, in the unique position of debating as Trump recovers in the White House from a deadly and contagious virus.

Meanwhile Harris, 55, a former California attorney general seeking to become the first woman and the first African American to become a vice president, comes into the spotlight amid concerns about the age of her ticket mate. .

“This year is different not only because of the coronavirus, not only because we may not have another presidential debate, but also because we have two septuagenarians at the top of the list,” said Todd Belt, director of the graduate program in political management at George Washington University.

“We know that one in four presidents does not complete their term,” he added. “And that makes Vice President Pence and Senator Kamala Harris very important to watch because they could be the successors of these candidates.”

When Pence steps onto the debate stage at the University of Utah, he will close a week in which he performed most of the campaign duties while Trump was hospitalized with the coronavirus. In addition, he intends to intensify his appearances after the debate, despite the risks inherent in a campaign in the midst of a pandemic.

“All of a sudden you have a COVID-19 outbreak in the White House that impacts the president, puts him in hospital, forces the American public to think more deeply about the role of the vice president,” said Capri Cafaro, executive. in residence at the American University School of Public Affairs.

While vice-presidential debates are often seen as the occasion for the two campaigns to launch deadly attacks on each other, some political experts predict that Pence and Harris will represent the less antagonistic sides of their tickets.

It is also possible – but unlikely – that the Pence-Harris clash will also mark the last in-person debate of the presidential election cycle, if Trump is unable to participate in future debates scheduled in Miami and Nashville, Tennessee, because of his health. . However, Trump insisted after being released on Monday from Walter Reed National Military Medical Center in Bethesda, Md., That he was eager to participate in the next debate.

“This adds all the more weight and meaning to the debate, especially for the Trump-Pence ticket, which must find a way to change the dynamics of this race,” said William Howell, professor of US politics at the University of Chicago Harris. School of Public Policy. “They are clearly six or eight points behind. They have to do something to disrupt, change the dynamics of this race. This is not their last chance to do it, but it is an important opportunity for them to do it. . ”

To do so, analysts say Pence will likely downplay his extensive experience in government and his conservative values, while championing Trump’s economic and social policies, and the success of moving the federal justice system and the Supreme Court much further to the right. .

Pence, who chaired the White House Coronavirus Task Force, will also do his best to defend Trump’s performance in the fight against the virus in the United States, despite more than 210,600 deaths and more than 7, 4 million cases of infections, according to figures from Johns Hopkins University.

Analysts see an opportunity for Pence to link Harris to violent protests in major cities across the country over racial justice earlier this year by drawing a comparison between his record as a prosecutor and his subsequent support for Black Lives Matter.

“I expect attacks from Vice President Pence in this regard,” Belt said.

Harris has often drawn on her experience as a former California attorney general in the theatrical environment of high-profile Senate hearings, relentlessly pursuing witness interviews. But the debates have a very different format, experts say, and Harris will have to distinguish between attacking the administration’s response to the pandemic while the president is still recovering from the coronavirus.

“The bottom line in debates is that you don’t want to hurt, do you? Don’t hurt the ticket,” Belt says. “Kamala Harris is known as a fierce debater. She is a former prosecutor. We have seen how she questions members of the Senate Judiciary Committee. She likes to be on the attack. ”

“But right now that’s not what the Biden campaign needs,” he said. “They are doing extremely well in the polls. Particularly in swing states; right now, she just needs to not mess anything up. ”

Analysts agree that while Harris will need to approach the president’s illness tactfully, Pence’s position on the White House Coronavirus Task Force opens the administration’s record on the pandemic as a fair game for criticism.

“I don’t think she will make a lot of noise about the way President Trump handled this,” Cafro said. “I think she will use Vice President Pence’s role in the coronavirus task force, as head of the coronavirus task force to criticize the administration for its failures.… To have a cohesive national strategy… leading to the White House being the starting point for a major super-spreader event ”when Trump recently announced his candidate for a vacant Supreme Court post.

For this debate, the Presidential Debates Committee accepted the Biden campaign’s request for additional security measures, increasing the distance between candidates from 7 to 13 feet from each other. Unlike the presidential debate, Pence, Harris, and debate host Susan Page can be behind plexiglass screens.

“Senator Harris is on the Judiciary Committee and the fact that Vice President Pence is the Speaker of the Senate, I think a debate on a Supreme Court candidate and the replacement of Ruth Bader Ginsburg and the implications of a change balance in the courts is going to be a big part of this debate, ”Cafaro said.

Previous When is the Harris-Pence vice presidential debate? : NPR 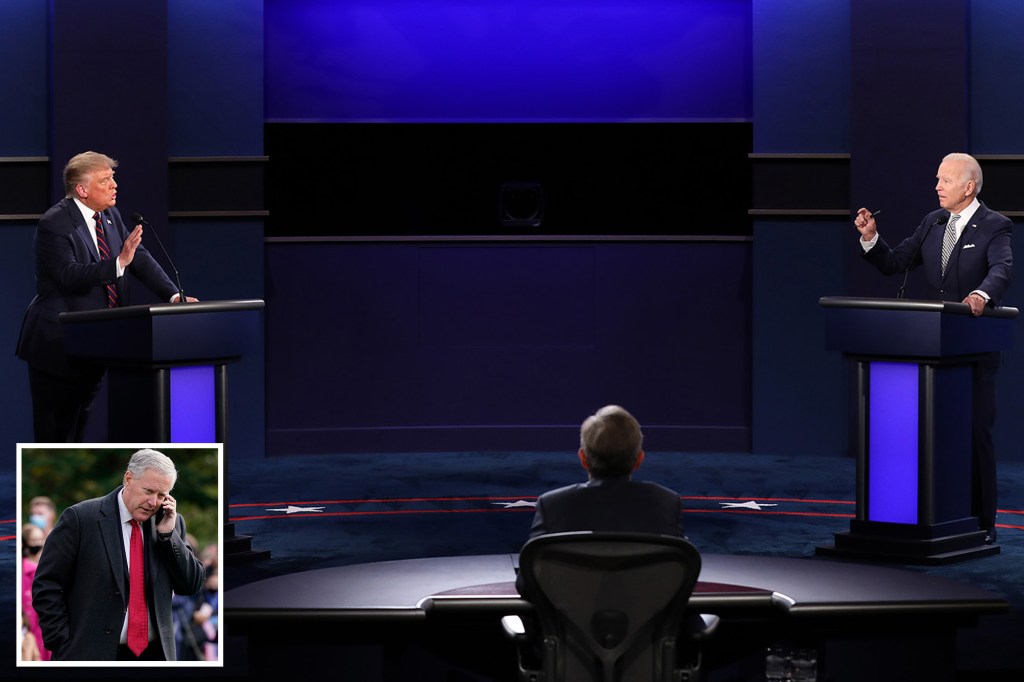 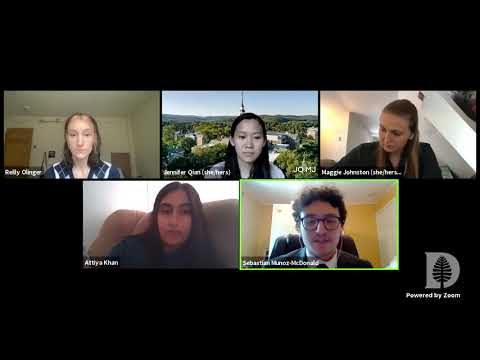