The two Illinois gubernatorial candidates met for the first of two debates scheduled for Thursday.

Democratic Governor JB Pritzker and republican Senator Darren Bailey took the stage at Illinois State University with the issue of the fight against crime at the center of attention.

Pritzker was asked what specific changes he would make to the legislation.

“Everyone deserves to feel safe in their home and in their community, and honestly, crime has increased dramatically during the pandemic and I take that very seriously,” Pritzker said.

Bailey wants to scrap the legislation completely, as requested by district attorneys and police departments.

“They know exactly what it does,” Bailey said. “The SAFE-T Act must be repealed because it allows violent criminals and murderers to get out of jail before their trial.”

Pritzker was asked about issuing 36 consecutive disaster declarations even after President Joe Biden declared an end to the COVID-19 pandemic.

Bailey said the statewide shutdown during the pandemic is hurting businesses and school children in Illinois and said it can’t happen again.

“What’s good for some of the larger parts of the state isn’t good for our part of the state,” Bailey said. “Let local governments decide what they think is best for their communities.”

The next Governors’ Debate will take place on October 18 in Chicago. General elections will be held on November 8. 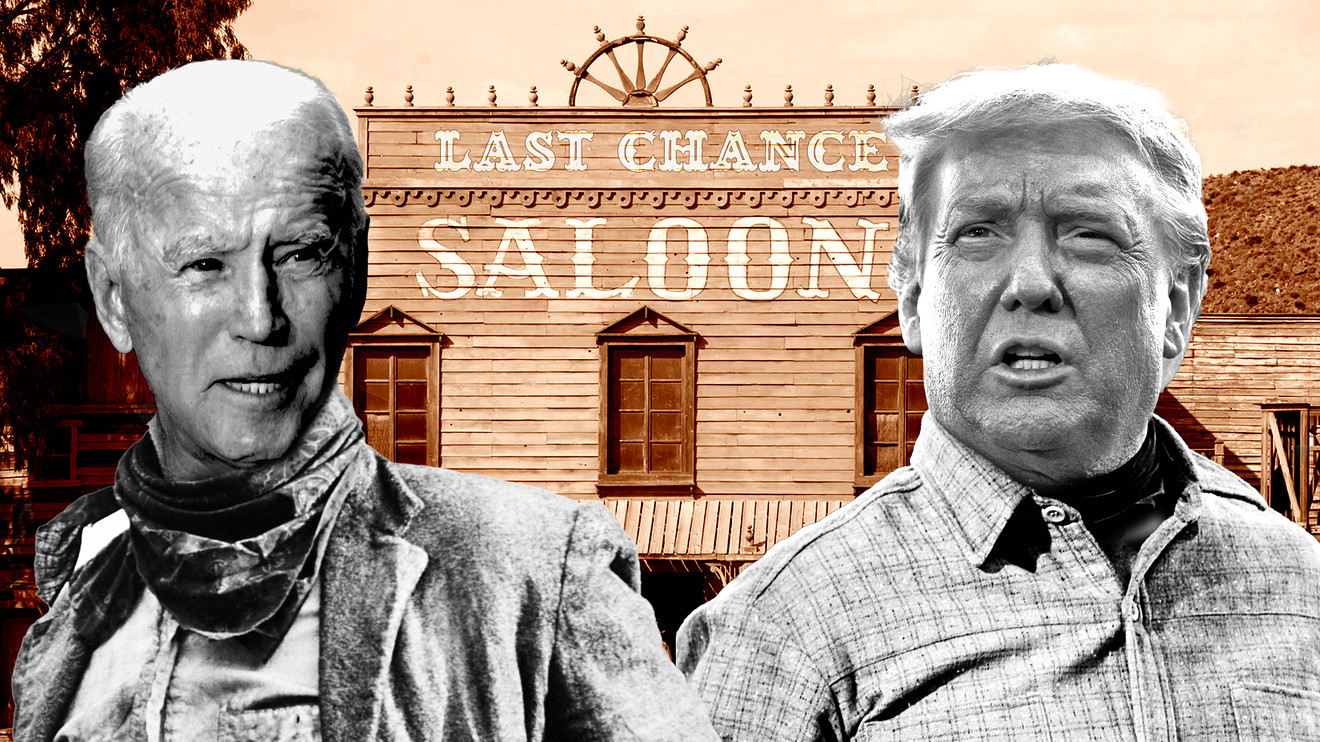 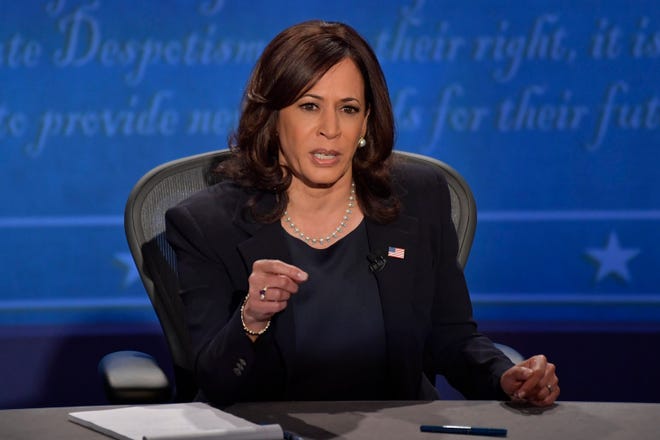 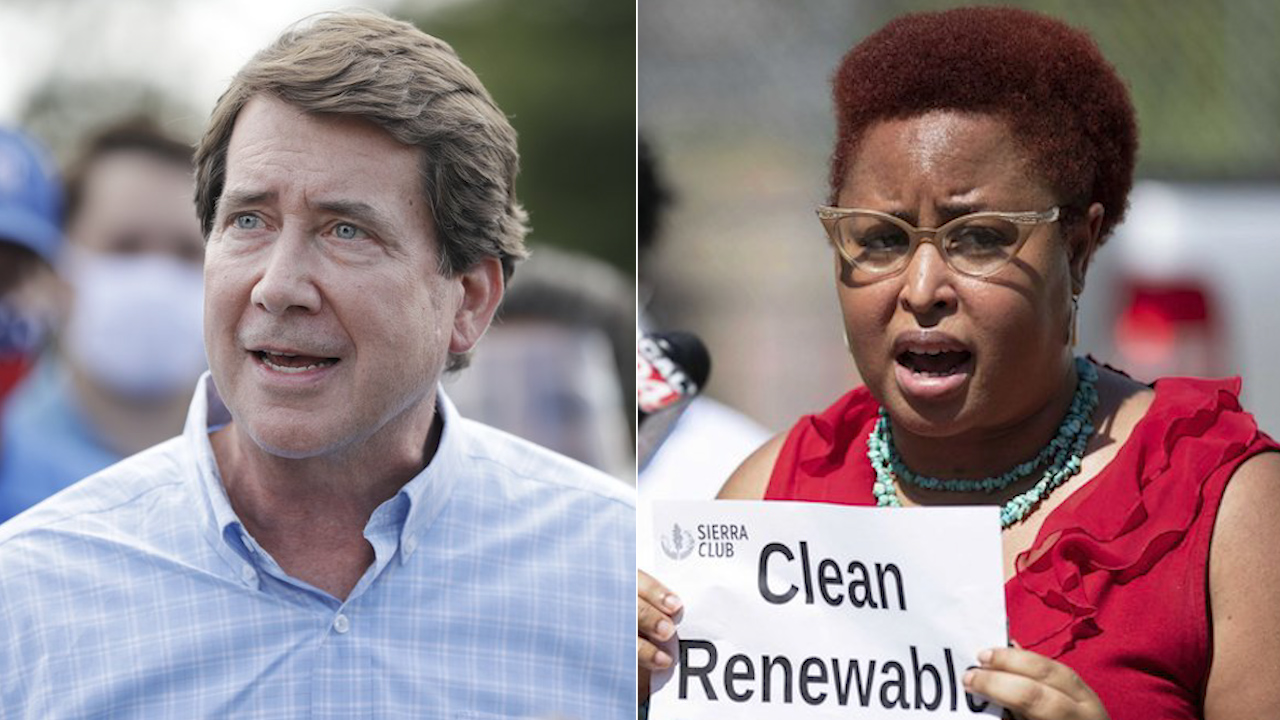