CHICAGO — Bless all who suffered from the lengthy monologues of neighborhood leaders last week as the City Council debated whether traffic cameras that charge $35 bills to people navigating the thoroughfares of 6 to 10 mph over the limit was either a municipal cash grab or the life-saving robots are expected to generate around $80 million in fines this year.

The aldermen could have saved a lot of time by admitting that both things are true.

Dangerous drivers are a problem. And the town hall cannot afford to impose fewer speeders.

As for the true effectiveness of speed cameras — and what more city planners should be doing to make streets safer and more transit-friendly — I’ll leave that to pedestrian and cyclist advocates.

Either way, it was no surprise that the aldermen sided with protecting the city budget – which would result in a huge loss of fines – in the name of preventing traffic accidents. deadly, which many people are not convinced radars accomplish.

For example, the $35 speed camera ticket that landed in my mailbox for the sin of going over the 7 mph limit on an empty four-lane street near a “park” under the Skyway definitely seemed to be a blatant cash grab.

In my opinion I got caught in a City Hall video trap set up on the East Side to hunt down Indiana drivers and punish returning Chicagoans for saving at least 60 cents a gallon on gasoline or 2% off sales tax or buy cheap cigarettes and fireworks in Hoosier State.

It’s the Chicago way. You can’t convince me otherwise.

On the other hand, the $35 radar tickets I got for going over the limit on a stretch of East 55th Street where people drive like crazy in Washington Park could save a life or two.

The tickets changed my driving behavior. Now I often remember that the robotic fine-dispensing system at City Hall is supposed to protect lives there and acts accordingly, driving up to 5 mph over the limit to avoid fines .

But the only thing worse than having to pay robot speeding tickets is listening to neighborhood leaders explain why the city government relies on speeding fines — a hefty amount in the past. poor and minority communities hardest hit by soaring inflation – to balance the budget.

After a majority of city council members voted, as expected, to keep the revenue stream from speed cameras, the proposal’s sponsor, Ald. Anthony Beale has one more point.

“Nobody wants dead people. Nobody. We all want safety in our communities. But, at the same time, it affects the black and brown community more than anything else. … Money is staggering how it affects our community,” he said. at Wednesday’s meeting.

Blacks and Latinos living in poor neighborhoods that have been cordoned off by banks, neglected by generations of powerful politicians, are hit hardest by fees and fines.

A fine of $35 is equivalent to more than 2 hours of minimum wage work.

At $15 an hour, it will take almost an entire day to earn enough money to afford a $95 sticker for the vehicle people living in transit deserts need to get to where they are. jobs.

All the hot wind wasted at Wednesday’s city council meeting reminded us that, even in tough economic times, our heartless city doesn’t offer discounts to people living on the outskirts in forgotten neighborhoods – transit deserts. , the food deserts and the medical district deserted.

Last week’s City Council speed camera debate was a reminder that Chicago remains a tale of two cities, one for the rich and powerful and the other for the poor and forgotten.

Something has to be done to understand how the people who live in the areas of the city where the median household income is below a full-time minimum wage (before taxes) pay the same fees for municipal vignettes, business licenses and building permits – and the fines that come with them – as residents of River North, for example, where the the median income was over $128,000 in 2020.

If Chicago needs radar robots to protect citizens, so be it.

But it doesn’t make sense that people living in our city’s poorest ZIP codes continue to pay Lincoln Park prices to drive cars, fix their homes, and open businesses in neighborhoods filled with vacant buildings, shopping centers and convenience stores.

They pay the same fees and fines, but navigate the streets where potholes aren’t fixed as quickly as the wealthy part of townCTA trains don’t run, bike lanes are scarce, tourists don’t visit, developers don’t want to build, and big business — Target and whole foodsfor example – moving after a few years of tax breaks.

Chicago’s working-class families, what’s left of them, aren’t getting their money’s worth.

What to do ? Well, it’s a city council debate worth having in an election year.

Marc Konkol, recipient of the 2011 Pulitzer Prize for Local Reporting, wrote and produced the Peabody Prize-winning series “Time: The Kalief Browder Story.” He was producer, writer and narrator for the docuseries “Chicagoland” on CNN and a consulting producer on the Showtime documentary “16 Shots. 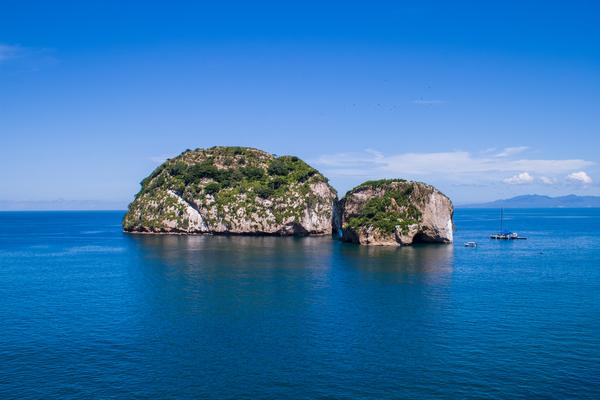 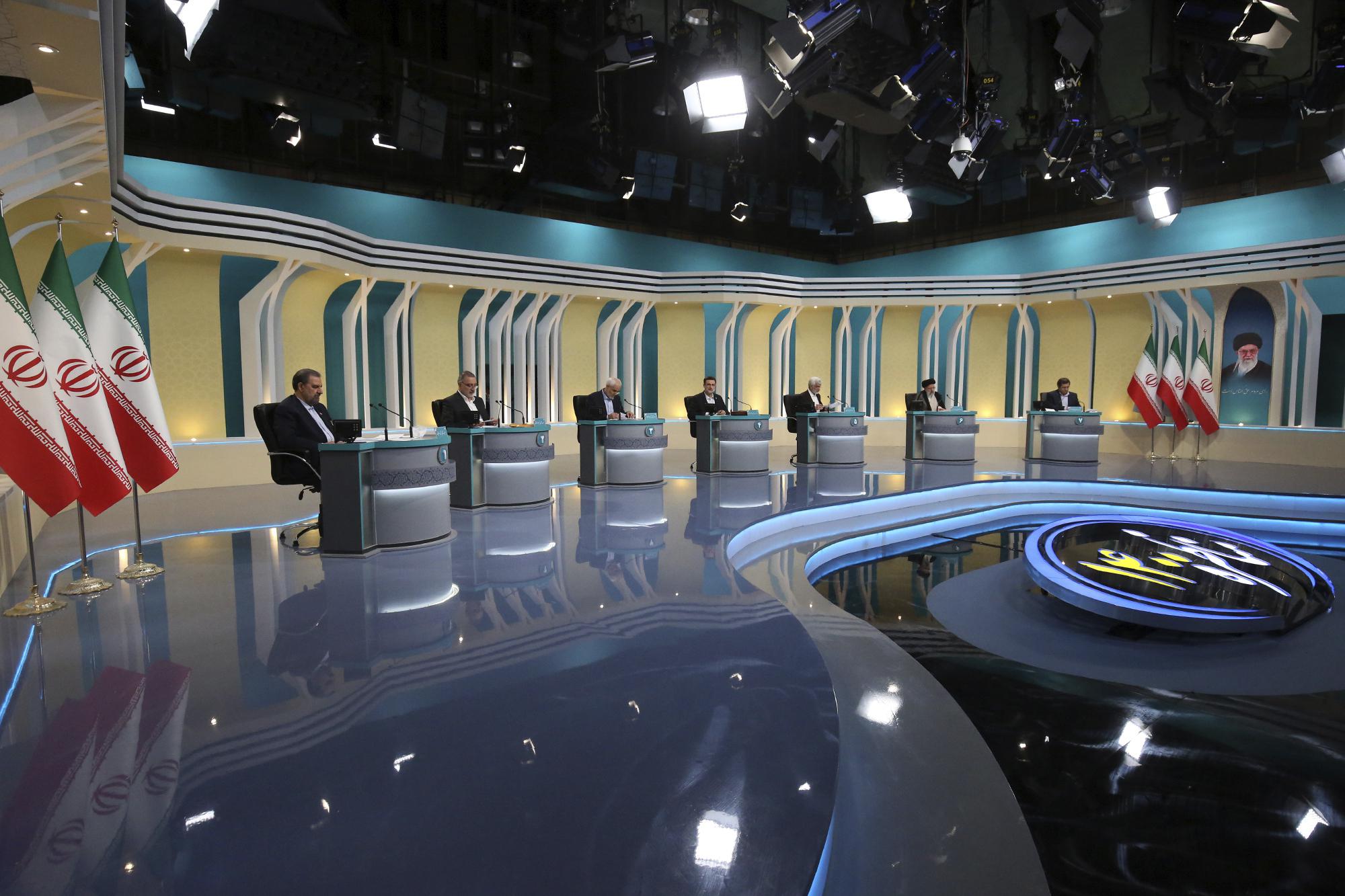 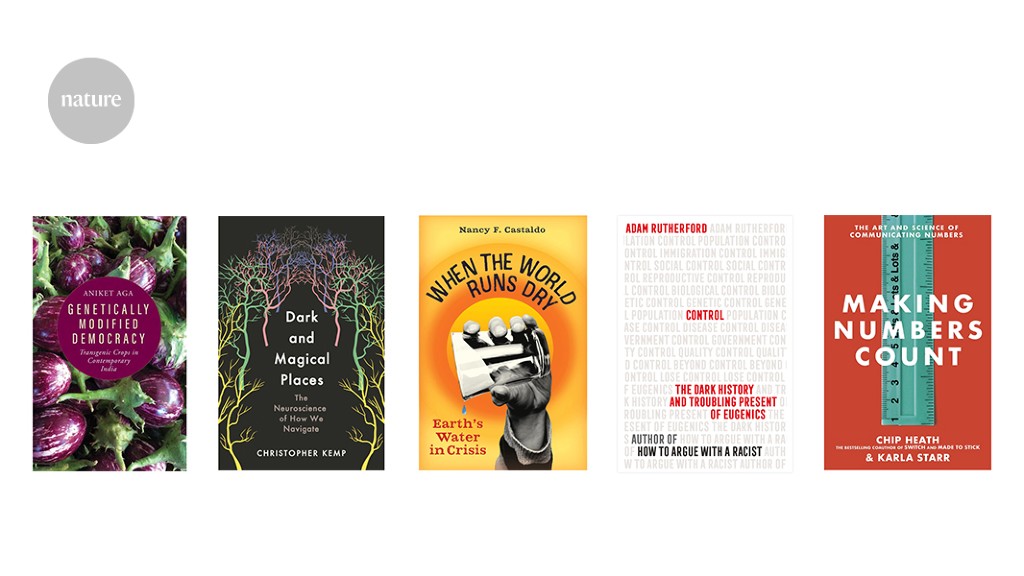 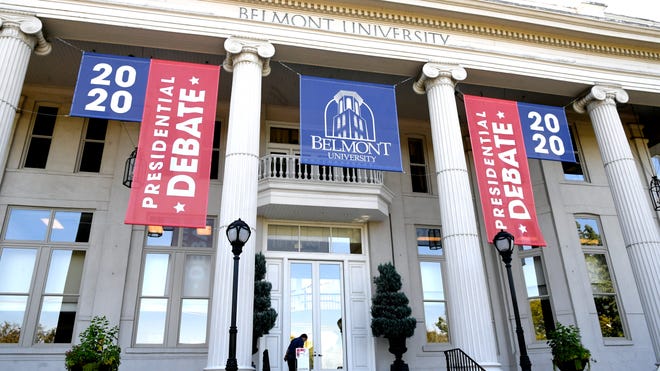 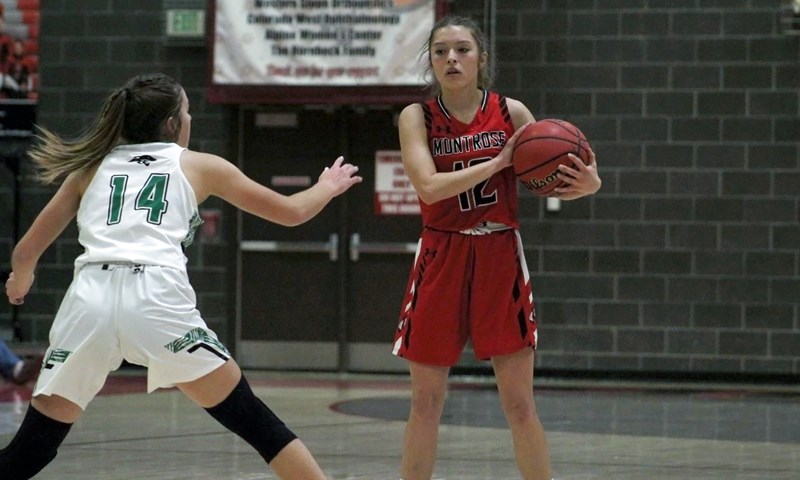 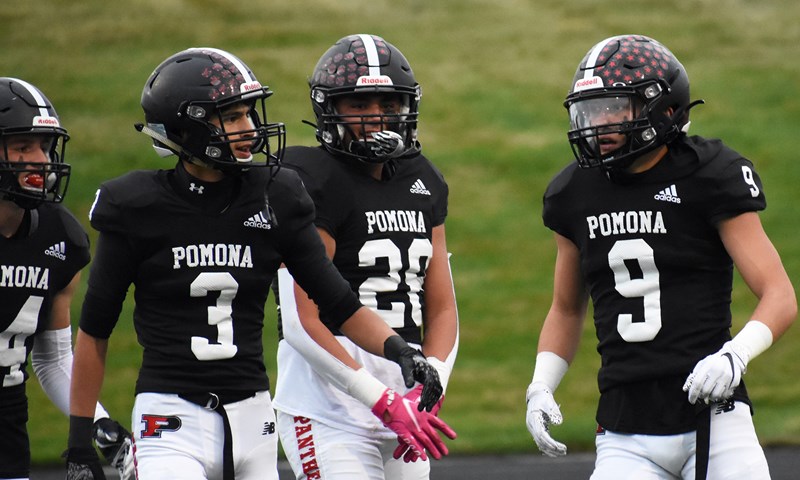