LAST Sunday’s presidential debate, the second organized by the Elections Commission (Comelec), devoted some time to discussing the candidates’ views on the environment and the response to climate change. This was very well received, as the topic has so far received little attention during the election campaign despite its critical importance to the country.

In order to keep the program under some sort of control, the organizers organized the segment on environmental concerns so that groups of three candidates (one of the 10 presidential candidates was again absent from the debates) were asked the one of the three questions. Thus, the first question was directed to Vice President Maria Leonor “Leni” Robredo, union leader Leodegario “Ka Leody” de Guzman and former Malacañang spokesperson Ernesto Abella; the second question was directed to Manila Mayor Francisco “Isko” Moreno Domagoso, former Secretary of Defense Norberto Gonzales and Senator Panfilo Lacson; and the third question was directed to Senator Emmanuel “Manny” Pacquiao, Dr. Jose Montemayor Jr., and Faisal Mangondato.

From our point of view, the format, while probably necessary for policing, prevented a fair side-by-side analysis of the candidates’ positions, but in any event, participants in the debate seemed to share views broadly similar. However, what was said becomes more important than who said it, which is normal; because of the importance of environmental and climate change policy, whoever wins the presidency should be ready to implement any good idea, regardless of its political background.

On the first question, “How will you promote the use of renewable energies?” the consensus among the candidates is that it is important to view the shift to renewable energy as a transition that may take some time in order to ensure overall energy security along the way. Non-renewable but more environmentally friendly transitional energy sources such as natural gas and nuclear power should be considered. At the same time, progress towards increasing the share of renewable energy in the country’s energy mix can be accelerated by focusing on renewable energy applications in agriculture.

The second question focused on what is perhaps the most immediate concern related to the environment: “How will you ensure access to safe drinking water for all? » Better management of existing and potential watersheds and water sources was highlighted. Ideas that could help achieve this goal included completing the long-delayed creation of a Ministry of Water and requiring water concessionaires to invest more in watershed management. Improving and extending irrigation to increase agricultural productivity was also highlighted.

The third question, “What programs will you pursue to protect the nutrition of our countrymen, especially the poor?” was less directly related to environmental concerns, but still relevant as climate concerns have a significant impact on agriculture. The main takeaway from this part of the conversation was the importance of better land management, such as passing the Land Use Act and implementing stricter control over conversion. lands.

The recent debate could have explored the issue in more detail, but as it stood, it provided an interesting opportunity for presidential candidates and voters to consider environmental concerns in the context of the most important and practical priorities: l energy, water and food for all Filipinos. While we thank the Comelec organizers for including the questions asked in the program of debates, we sincerely hope that future debates will go even deeper into the subject.

Managing and preserving the environment should not be a partisan issue because the ever-increasing impact of climate change affects everyone. As these impacts become more extreme, our options for successfully mitigating and adapting to them become more limited. The revelation that the candidates have similar perceptions of environmental issues should send a clear message to each of them that whoever is chosen to lead the country, he or she must keep an open mind and be prepared. to work with those who might otherwise have very contrasting opinions on other issues.

Previous Reviews | To ban or not to ban: the debate on books — Observatory

Next March 31 presidential debate gives UR insight into SA hopefuls 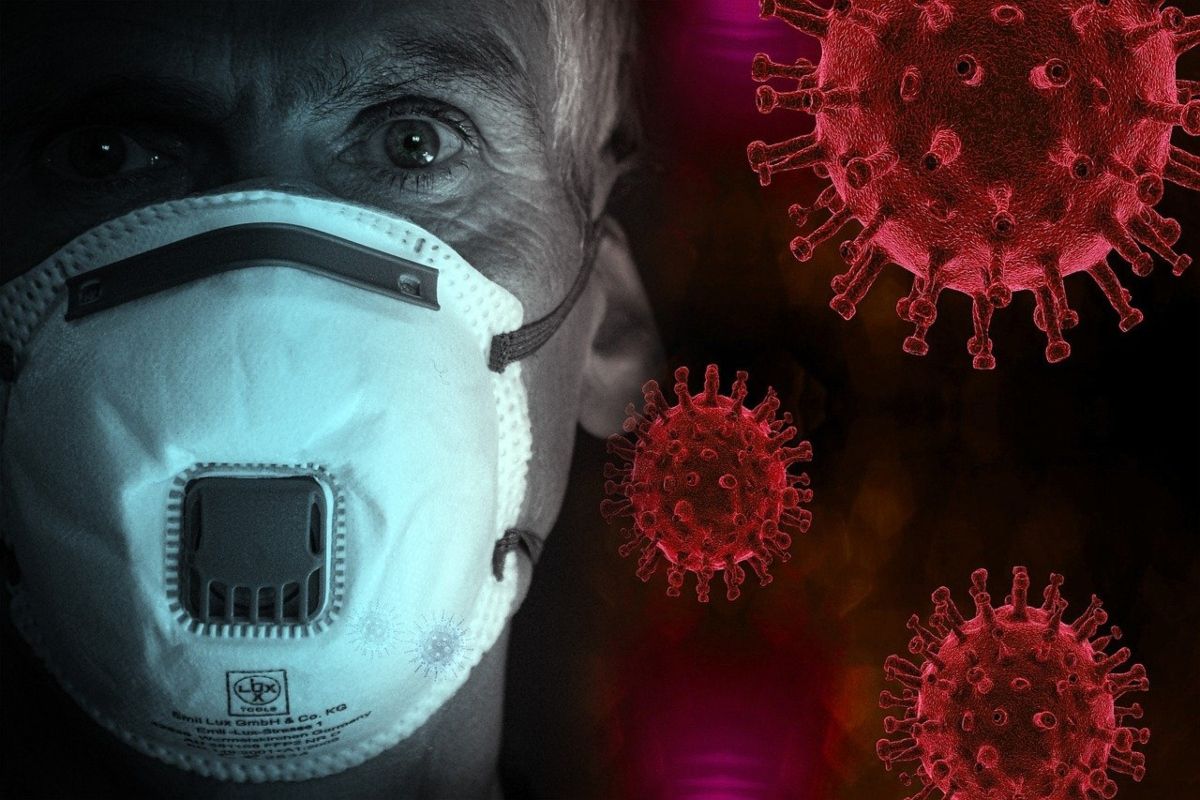