Dar es Salaam. President Samia Suluhu Hassan yesterday hinted at a new dawn for opposition political parties who have complained about the ban on public gatherings, among other matters of concern.
Launching a three-day debate on the state of multiparty democracy in the country attended by some political party leaders, religious leaders and civil society activists in Dodoma, the president, among others, expressed her intention to unite the country bring everyone on board.
The president went so far as to declare the possibility of authorizing the holding of political rallies in accordance with the rules and regulations in force.

She called for a dialogue on the best way to organize the rallies without breaking the laws in force in the country.
“I know there is a law for the registrar of political parties and rules for the police force – all of which provide guidance on holding such gatherings. You should discuss how to conduct the gatherings without violence, insults or damage to the property of others, ”President Hassan ordered.
The head of state also said it was time for Tanzanians to put aside their differences, including political ones, and open a new chapter on the reconstruction of the country.
“I urge my colleagues in political parties to understand that leading, educating and negotiating is what will save our country from political violence and other disasters,” she said.
The President made it clear that she was willing, able and ready to tolerate criticism, listen to advice and forgive when wronged. But, she urged party presidents to make sure their parties obey the law.
“Let me ask my fellow presidents of political parties not to look to the past, but to look to the future with optimism. Let us focus on building a new Tanzania where people forgive and respect each other, ”she said.
In applauding President Hassan’s decision, Dr Amos Lema, a development expert, said the head of state had cemented another important step in his leadership by showing readiness to meet with development partners.
“Personally, I have always believed that President Samia was a brilliant leader, judging by what she did in less than a year. We believe that she will work on the recommendations of the conference to restore the “lost” democracy in the country, ”he said.
Meanwhile, the question that sparked the debate on social media concerned a request made to the president by the president of the Tanzania Center for Democracy (TCD), Mr. Zitto Kabwe, that the president pursue the release of party leader Chadema. in trouble. Freeman Mbowe.
Although Mr. Kabwe may have had good intentions in presenting the motion to the president, he – who is the leader of the ACT-Wazalendo political party – encountered strong opposition from Chadema’s leadership.
Citing the media, Chadema’s vice-president Tundu Lissu – who is currently in exile abroad – posted a message on his Twitter page opposing Kabwe’s request to the president.
“The president should only pardon those found guilty. It does not have the power to pardon the suspects of such cases. We want her to unconditionally drop the charges against President Mbowe because the president is just a suspect. We do not ask for forgiveness; he is not guilty of any wrongdoing!
However, Dar es Salaam-based political analyst Dr John Banzi said Kabwe was under attack simply because of his party’s relations with the Zanzibar Unity Government, which made people doubt. the validity of his remarks to the president.
“Zitto showed courage in the presence of the president. But, this courage would have been praised by many if his party were out of government. However, he did not ask Mbowe to be pardoned, but to be released in accordance with the law, ”Dr Banzi said.
However, in response to Mr. Kabwe’s request, President Hassan emphasized respecting laws and regulations so that one can be respected in society.

Next "These guys have no talent" 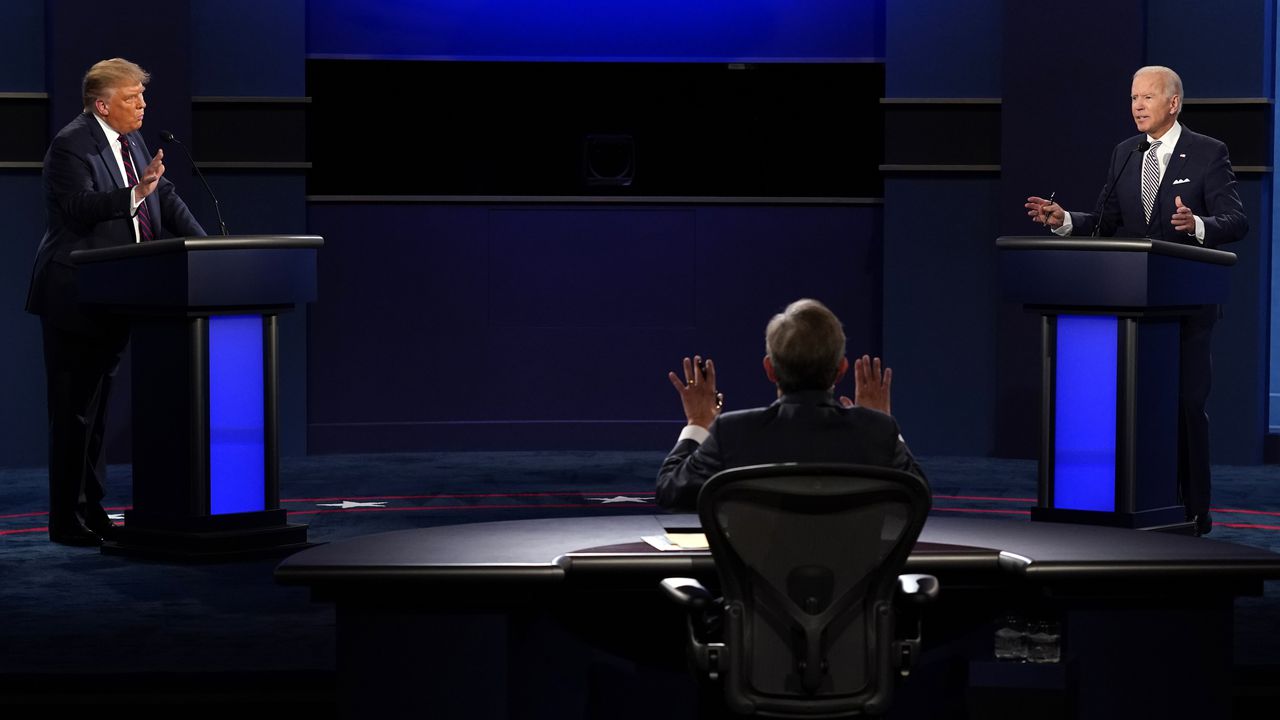