Excelsior correspondent
JAMMU, December 4: Former Chief Justice of Sikkim High Court Judge Permod Kohli and President of the High Court Bar Association J&K (JKHCBA) MK Bhardwaj have published two books written by lawyer Rameshwar Singh Jamwal, titled “Misgoverned Kashmir, the Indian Bane” and “The Sixth Force in Cosmos” in the bar room of the J&K High Court in Jammu.
They were joined by senior lawyers Sunil Sethi, UK Jalali, KS Johal, Surinder Kour, BB Gupta, Rahul Bharti, Ramesh Arora, HC Jhalmeria and others. Speaking on the occasion, Judge Permod Kohli said Jamwal had written on topics with national and international ramifications. He said the books give the intelligentsia ample opportunity to see the problem in J&K from a different point of view and the means to approach the problems from a different way.
MP Bhardwaj said it should be noted that the High Court Bar Association J&K has once again taken the initiative to launch a debate to find a permanent solution to the thorny issue and he hoped it there would be discussions and seminars on the topics in the near future. He said that all religions bring the message of brotherhood to us and the bar is the epitome of brotherhood.
Lawyer Rameshwar Singh Jamwal, author of the books and president of the Society of Criminologists, while highlighting the main features of the books, said his three books written so far have strong links to his earlier work and his efforts of the past 32 years, in which he has tried to give solutions to many pressing problems in the country and UT of J&K through different kinds of efforts.
Jamwal said that the book sheds light on many unknown factors about historical and current problems and that it has tried to offer a different kind of solution to the lingering Kashmir problem, which can be of great help, if peace is to be. established in the UT and avenues of progress are to be made to the residents of the UT of J&K.
The function has been attended by many past presidents, board members of the J&K High Court Bar Association, Young Lawyers Association.
Ranjeet Singh Jamwal, prominent lawyer, chaired the program’s discussions with the assistance of Rakeshwar Durswal, Deepali Kapoor, Adeep Bandral and Rahul Sharma (lawyers). Sheikh Shakeel Ahmed, Zulaknain, Sarfraz Rather and many other prominent lawyers were also present on the occasion.

Next The best art books of 2021 | Art and design books 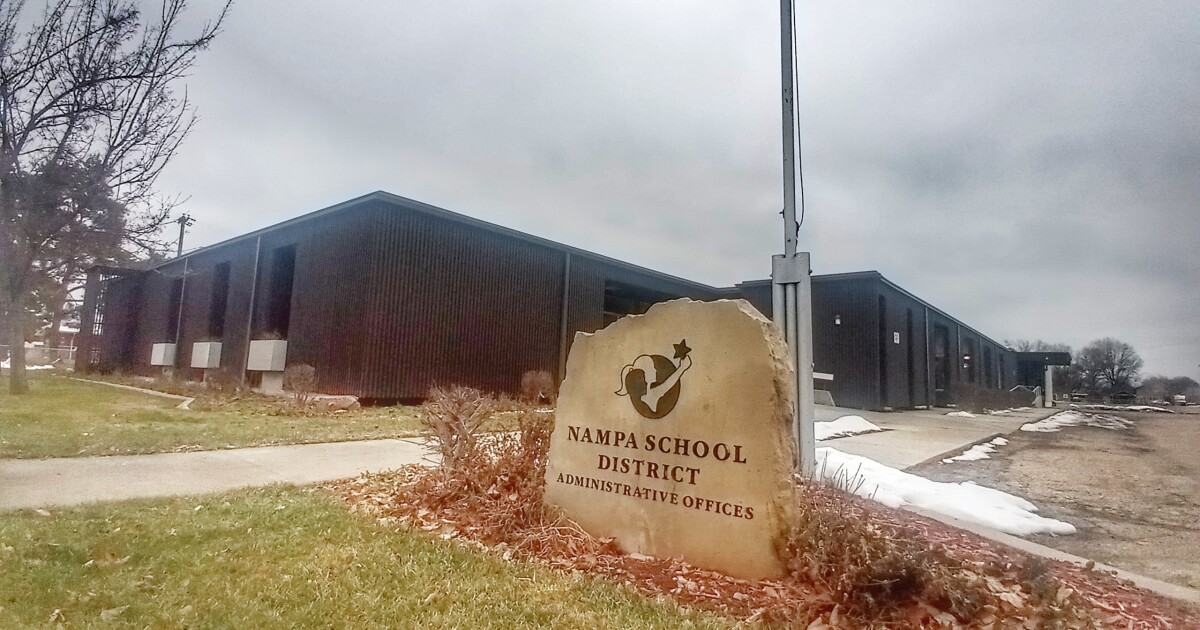 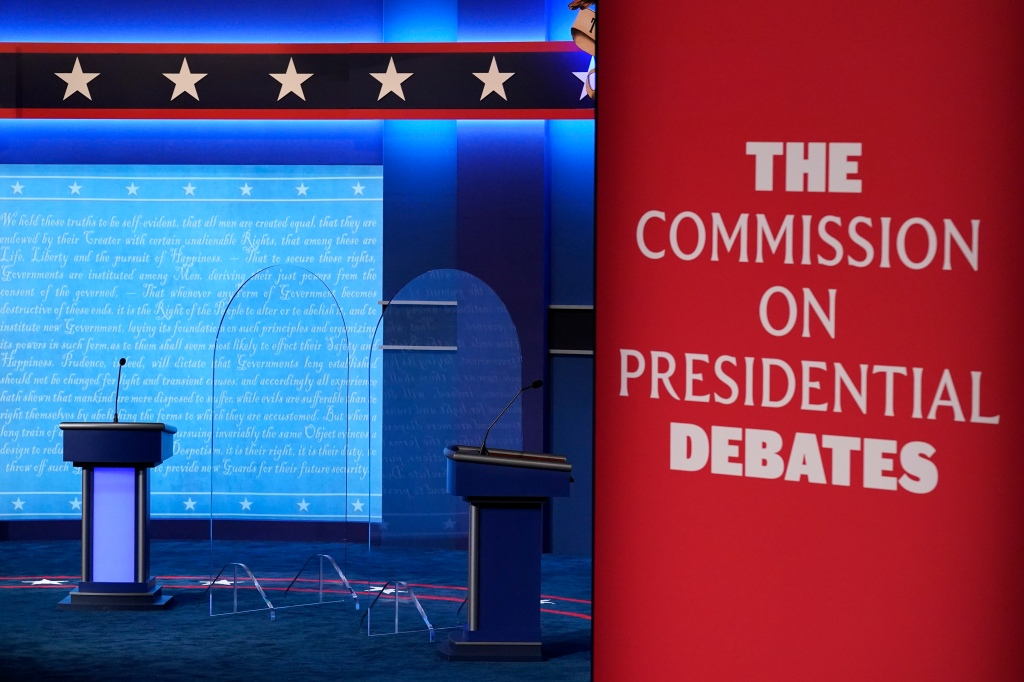 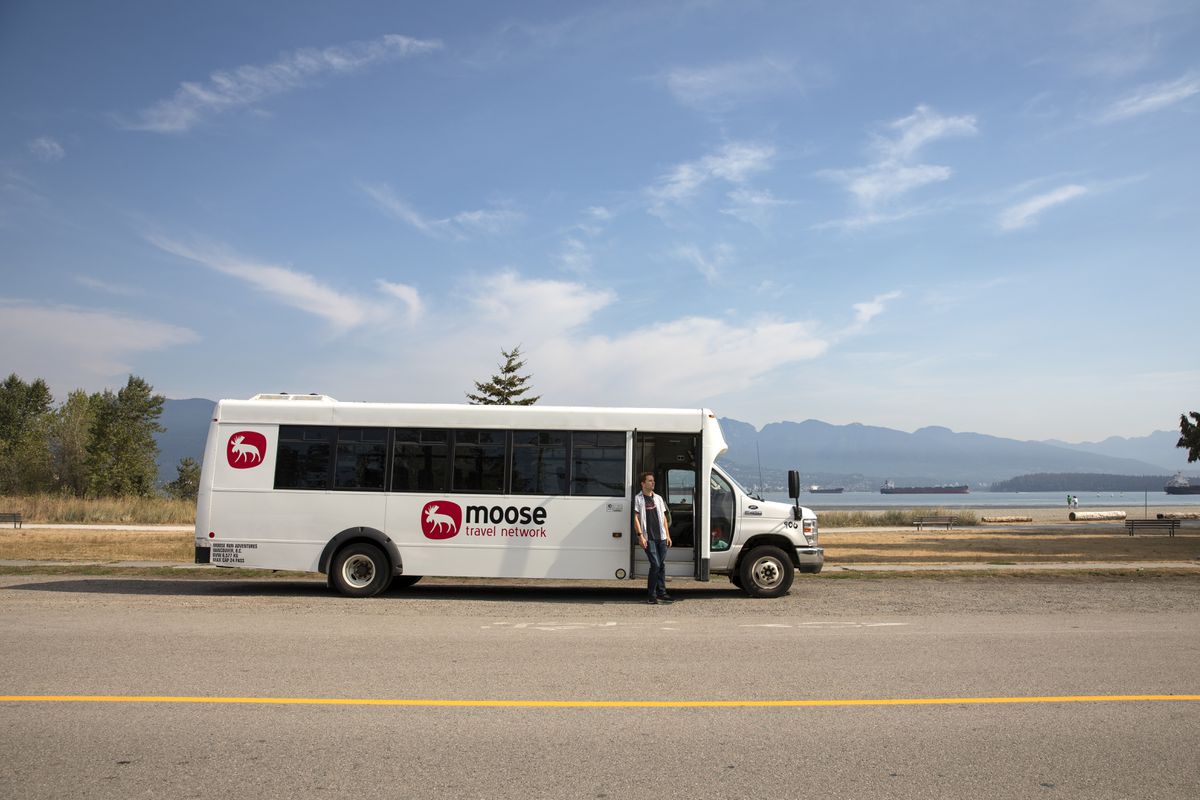 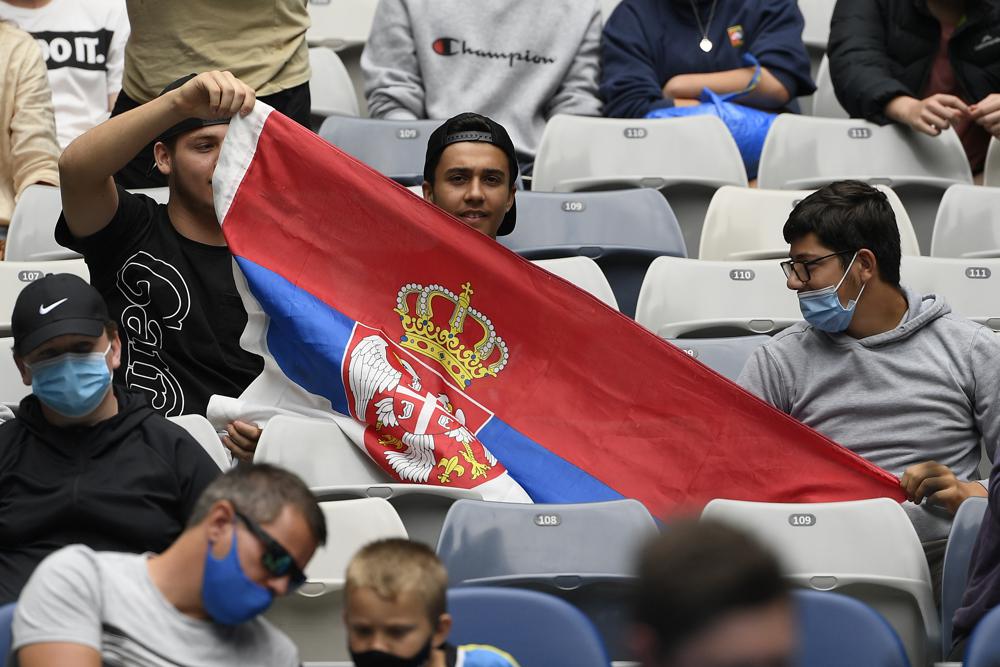 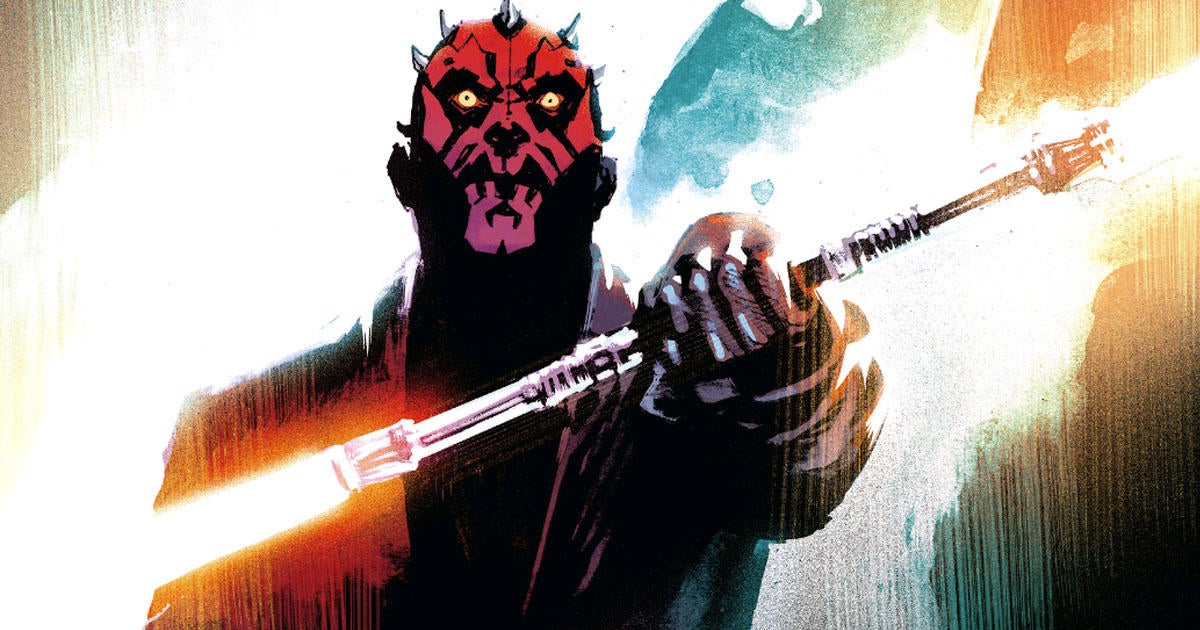 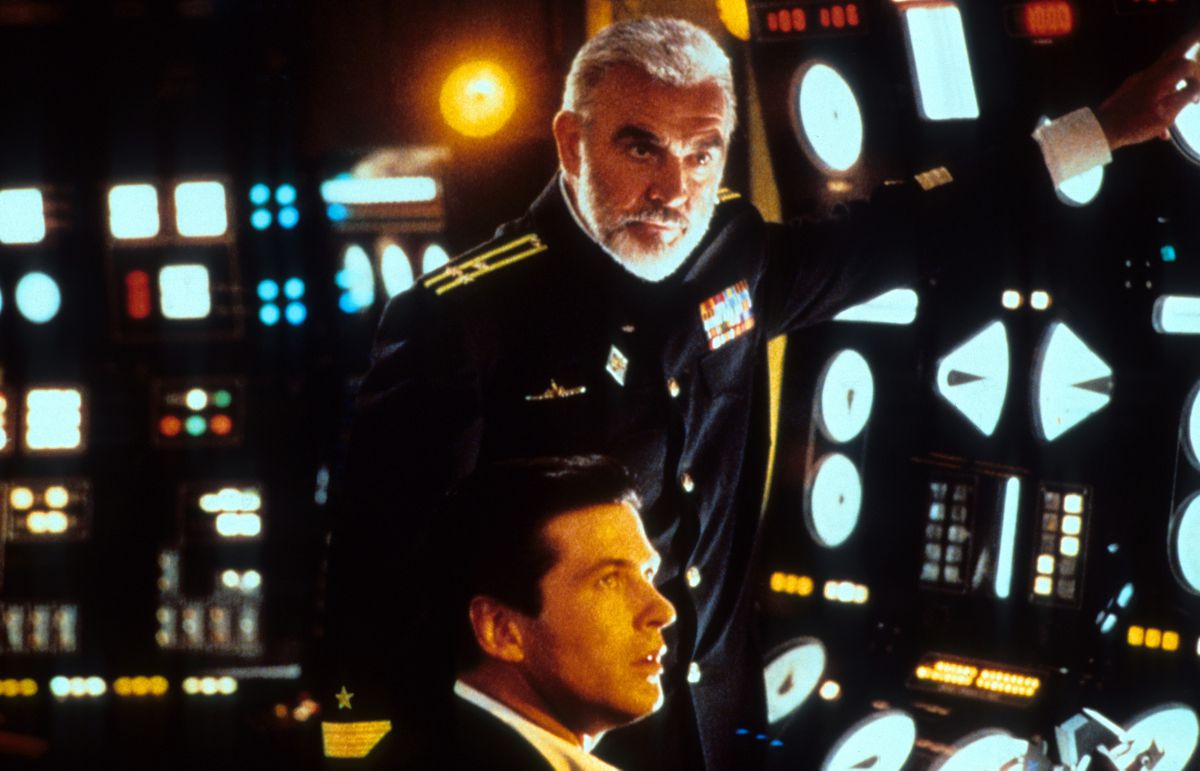 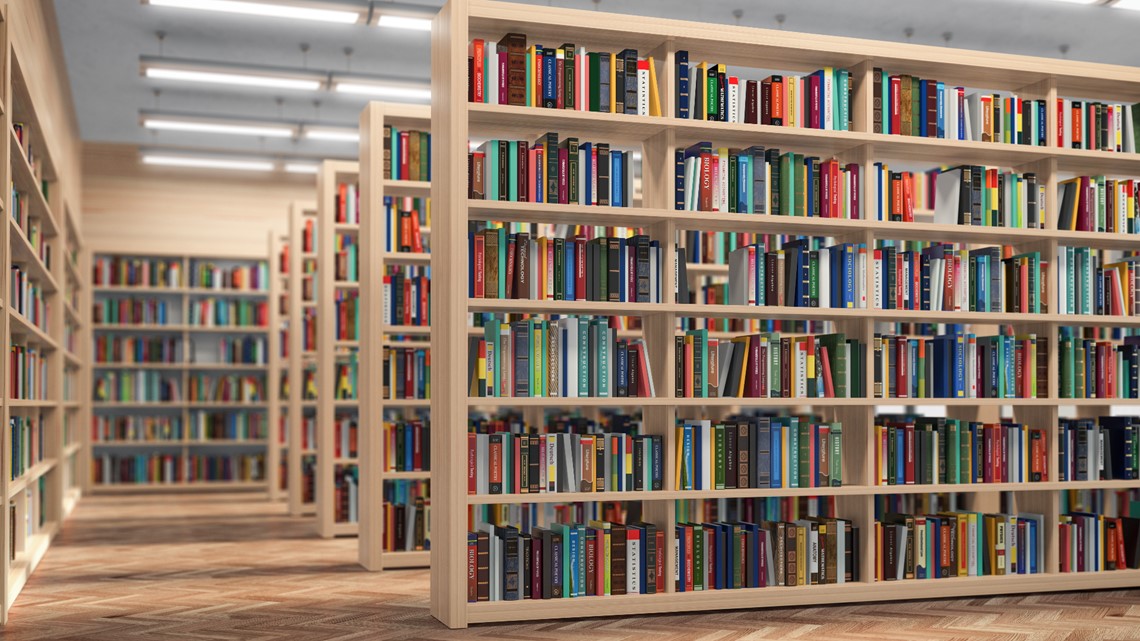