Rabindranath Tagore Jayanti 2022: Rabindranath Tagore, arguably India’s best-known poet, reshaped Bengali literature and music. He became the first non-European to win the Nobel Prize for Literature in 1913. Below is a list of the writer’s must-have books.

Gitanjali is actually an anthology of poetry and is Rabindranath Tagore’s best known and most influential work. Originally published in 1910, Tagore republished it as a series of prose poems translated into English, entitled “Gitanjali: Song Offers”, and came out in print in 1912. WB Yeats is the author of the introduction to the English version.

Tagore was inspired by Indian devotional lyrics from medieval times and emphasized ‘love’ is the main subject of Gitanjali. Among Rabindranath Tagore’s most famous books, this series won international acclaim for its musical and rhythmic poetry and led Tagore to win the Nobel Prize for Literature in 1913.

Known for being written by him in complete seclusion, The Postmaster established Tagore as India’s greatest romantic as the story beautifully explores the human condition and its varied forms, from childhood innocence to contrast between a bustling city and a rustic village as well as love and loss and the natural and the supernatural! This is one of the best books by Rabindranath Tagore that you can choose if you are new to reading his immensely rich and incredibly endearing literature!

Often referred to as the first modern Indian novel, Chokher Bali tells the story of a beautiful and educated widow Binodini in a society that believed in isolating widows from the community and leaving them to live a life filled with despair and nothingness.

As a cultured woman Binodini is aware of this widespread neglect of widows in her society and as the novel progresses Tagore intricately constructs an intricate web of relationships that begins with Binodini’s jealousy of happiness. marital relationship of Mahim and Asha and ends with her leaving a potentially happy ending that is widely debated!

Among Rabindranath Tagore’s long list of excellently written works, gora finely portrays the social, political and religious society of Bengal during the colonial rule of the 1880s. It is Tagore’s fifth literary novel and features the deeply created protagonist Gora who is charged with philosophical questions, theological and political debates, as well as on the subjects of freedom, universal brotherhood, gender, women’s rights, caste malaise, class disparity. , tradition and modernity, urban and rural divide, nationalism, colonialism, and much more.

Next Florida has released more details about the rejected math books. The questions still abound. 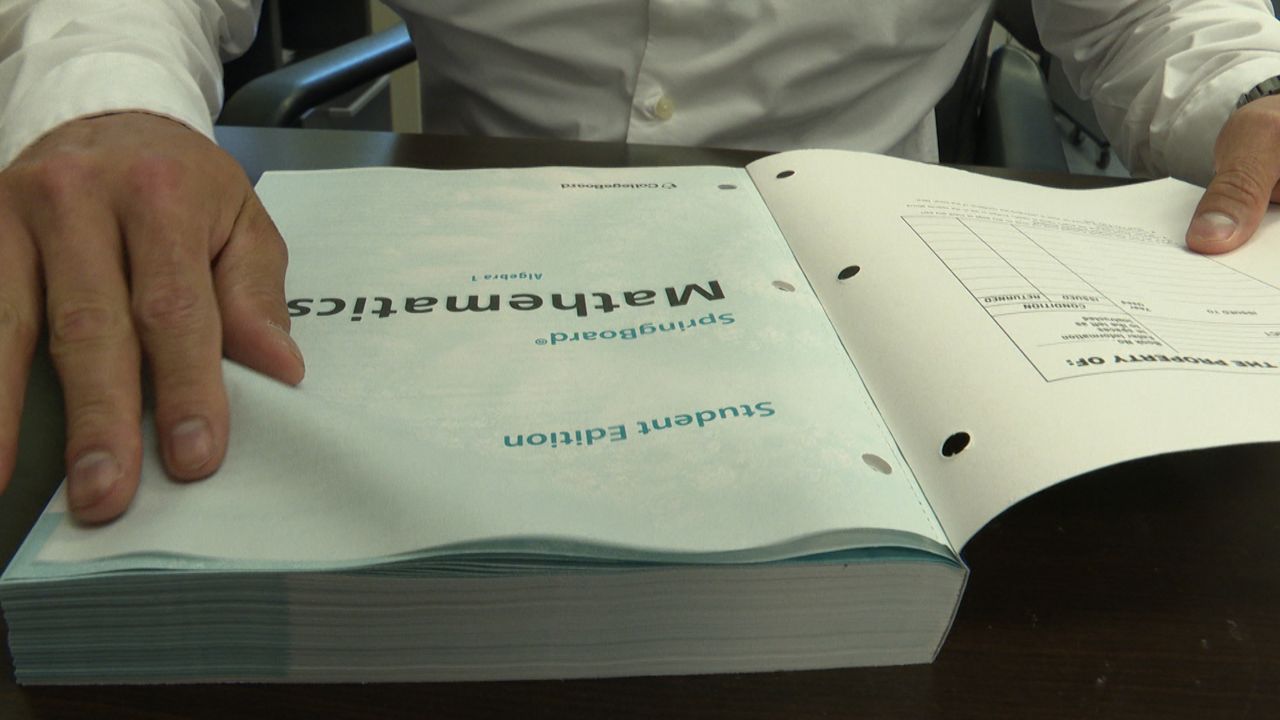 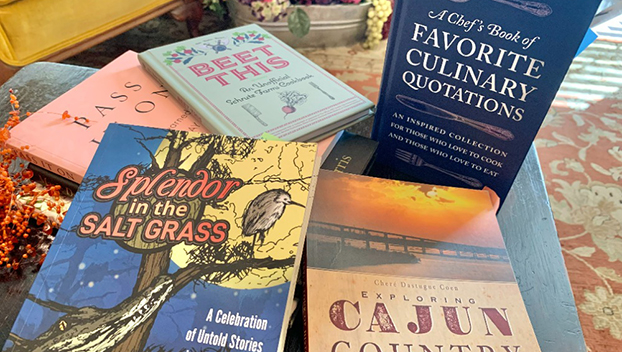 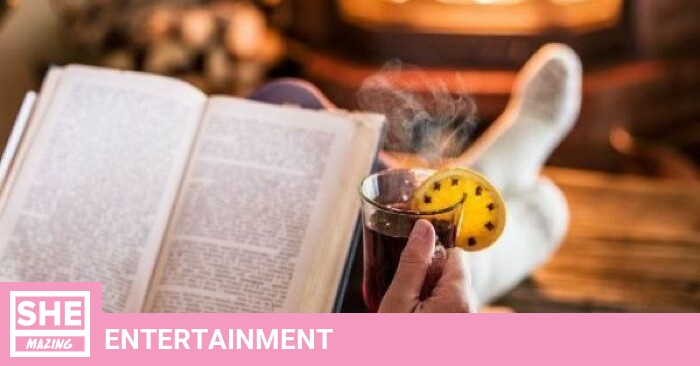 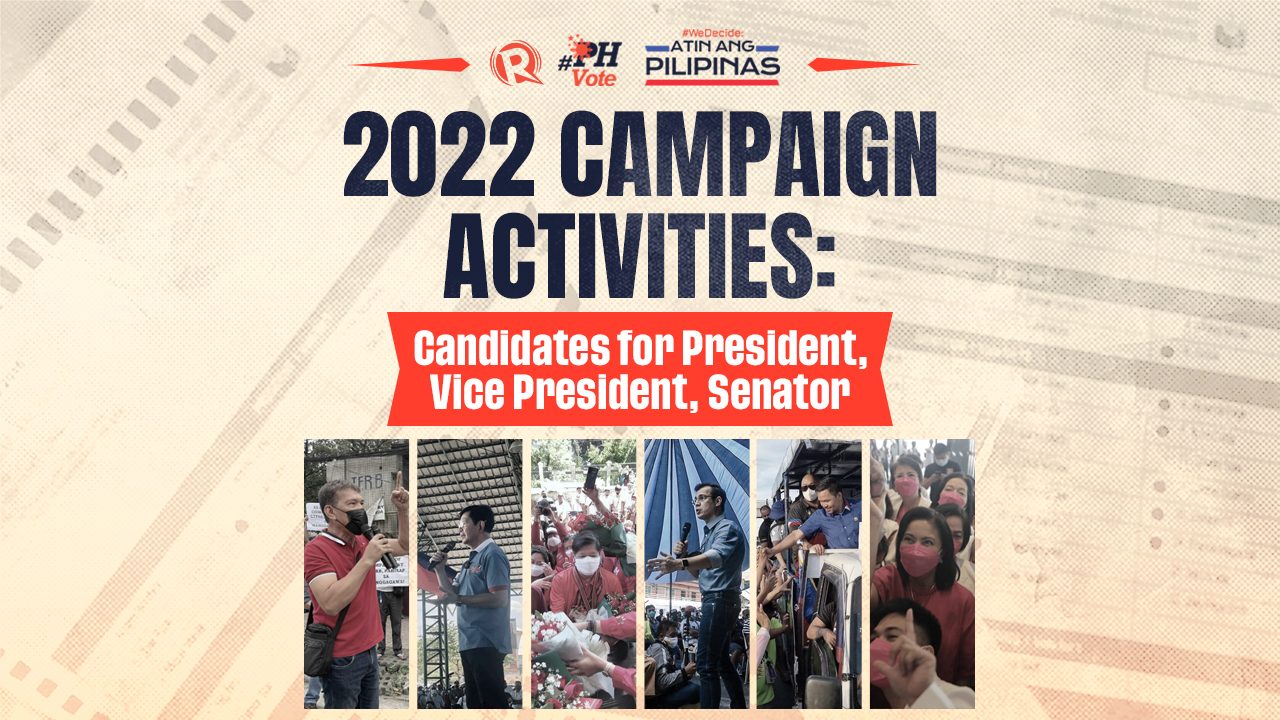