The vote was postponed indefinitely, due to complaints filed with the grievance committee.

Major topics discussed included housing, transparency between the SGA and the student body, resident assistant concerns, and housing issues on campus. Safety and security, recent break-ins on campus, and Title IX were also a big part of the discussion. The candidates discussed what changes to student government they would implement in order to help or resolve these issues.

Here is a summary of the candidates’ answers to each question. (Note: The following questions have been slightly edited for brevity and clarity.)

Each campaign expressed concerns about SGA’s visibility, housing, maintenance and student life. What would each of your administrations do differently to better serve students?

Toic said: “If this were to be my administration, I would make sure everyone knows they can come to SGA for answers. It should be our job to put pressure on Marist Maintenance. She said it’s the lack of awareness of what SGA does that makes it even harder for students to get in touch with maintenance.

“Through the efforts of SGA, I have been involved this summer with homes in Fulton, Lower West and Upper West… antimicrobial paint will be painted on homes,” Davis said, referring to ongoing mold growth issues. in townhouses. “Plasterboard will be removed to prevent this from happening again.” He added that these would be the type of actions he would pursue if elected.

Borbon believes that part of the solution to solving the problems is to reform the procedures used to solve maintenance problems. “The best way to implement a system where we all respond appropriately in a timely manner is to implement a system similar to one of the helpdesks and IT departments with the ticketing system so that there may be an answer,” he said. Borbon said the process for these systems should be made simpler and more accessible.

How does your administration plan to increase the visibility and interactions of SGA among the Marist student body?

Varona shared that Instagram is a great way to communicate with students. Varona said: “We plan to target more of the whole school and create more student engagement and continue to use our marketing tactics and be able to go door to door and use our effective messaging system.”

Borbon explained that he would take inspiration from other organizations and councils that have had success with the collaboration. He said: ‘I think a really important thing that I’ve learned from working with the commuter council is to ensure collaboration not only with yourself but also with many groups.

In Toic’s response, she gave some ideas for future projects and the importance of making interactions newsworthy. Toic said, “What works is awareness and word of mouth. If you create something that is enjoyable and fun enough to go for, people will talk about it and actually want to go for it. You need excitement; you need buzz.

Borbon thought the administration had done a great job with accommodation for students who couldn’t go home during breaks [international students, students who live far away, etc.]. He plans to continue and improve this, and possibly lower housing prices during breaks through different initiatives.

Toic said the best initiative of the current administration has been the feminine hygiene care inside the bathrooms of the buildings. She suggested this could be further improved by placing them in dormitories or even care packages in the health wards. Toic plans to improve safety awareness for students and inform them about resources available to students.

Davis thought SGA’s collaborations with other Marist clubs and activities were great, especially with COVID. However, housing security needs to be improved and will be a priority if elected.

What would your ticket do to promote higher levels of transparency, cooperation, and trust next school year?

Narula Bajpai shared that mental health will be a big part of her advocacy. “We want to focus on addressing those unanswered voices and making sure no one feels left out in any avenue of their life,” she explained.

Davis said, “Martín and I plan to be very visible as president and vice president of the student body so that students know who is to blame for their problems.” Davis and Martín meant that in a literal sense, they will be available and seen, so people can come to them for help.

“I think the best way to increase transparency in student government is to sit down and talk to people,” Borbon said. He gave specific examples, such as making time to talk to his peers in places like dining halls.

How will your administration help convey student safety concerns (in light of last semester’s break and enters and burglaries) and what safety recommendations would you make?

Lee, the current vice president for safety and security, mentioned that the school is working on a security application and a student assistant, which will integrate student volunteers to act as additional security on campus.

Toic shared that Marist should be responsible for mechanical issues [broken doors, window frames, locks, A/C, heat, etc.] this could lead to possible security issues. She also added that when it comes to Title IX and mental health safety, safety needs to be strengthened to provide more appropriate housing options for those who do not feel safe in their living situation. .

How can the SGA advocate on behalf of RAs with housing and what are your views on what action the school should take regarding RAs?

Lee, a current RA, said mental health checks need to be in place for RAs, and stressed the importance of providing more opportunities for RAs to take on additional jobs on campus, so that they can afford enough food if this is the case. ‘t covered in their meal plan.

Toic said ARs are under unfair pressure in their positions. Narula Bajpai added that she will be RA next year and can implement the change internally.

Davis said the job of an RA should be simplified and there needs to be better compensation for the position.

How do you think your administration can help bridge the gap between maintenance and the student body to improve the experience?

Toic said she would personally go to maintenance with direct communication and noted that budgets to fix the issues needed to be increased. Varona suggested using a feature on iLearn to send messages directly to maintenance. He also believes that maintenance issues should be handled by another department instead of being left to the RAs. Lee said SGA should take photos and be present in reporting maintenance issues to hold the office accountable for resolving issues.

In the open discussion, Davis spoke about the importance of off-campus safety for students, even if they live off-campus, and the protection Marists still owe them. He explained that students should be aware of the help they can get, even if they do not follow the school’s code of conduct (i.e. underage drinking ).

During the open discussion, Toic asked his peers to use trigger warnings when talking about aggression. Toic and Narula Bajpai then asked their fellow candidates, “How do you plan to keep your promises? [in reference to Title IX and safety and security on campus] when you already had the platform? »

An important topic the candidates discussed was the Title IX office and the general call to improve the handling of student-reported cases. Toic’s campaign had a centralized focus on improving safety implementations and procedures for those who experience any type of sexual violence on the Marist campus.

Next How to get back to reading books - Alana Brown, Newstead Wood School 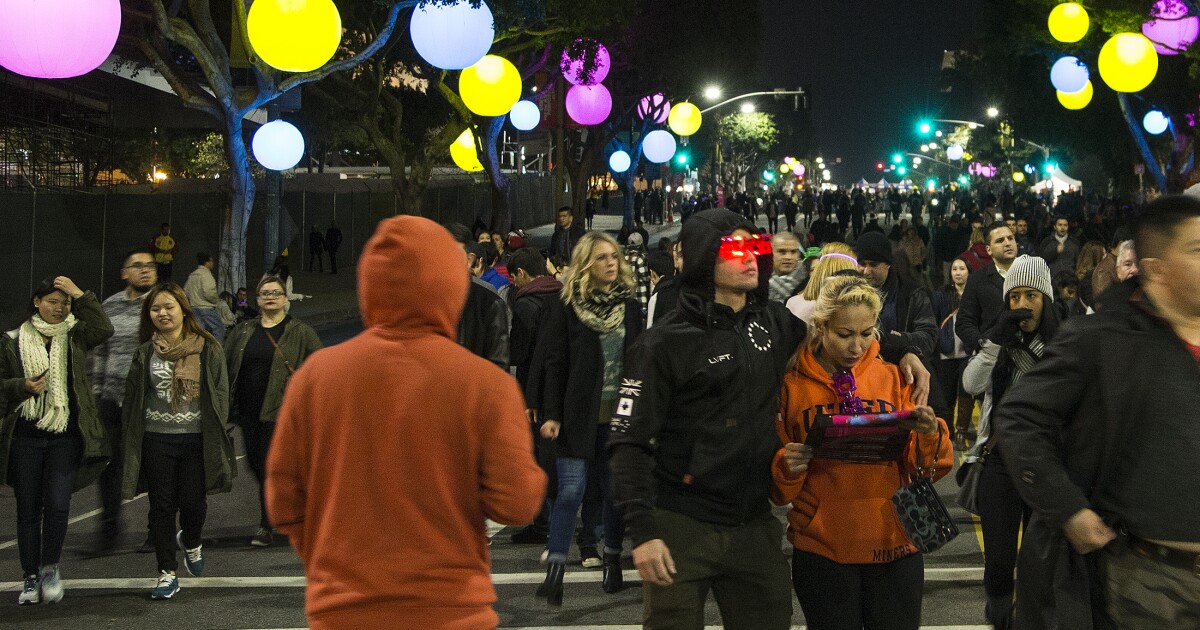 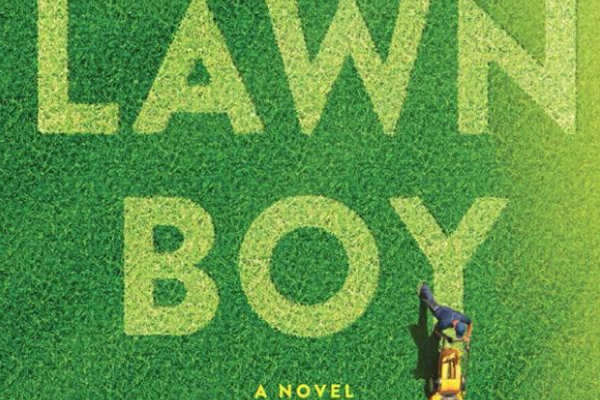