The last presidential debate was a marked improvement over the first debate, although it was an easy standard to exceed. The president remained in control, did not interrupt his opponent and even paid a compliment to the host of the evening, Kristen Welker, whom he had bitterly criticized at the start of the day.

Although the CNN snapshot poll indicated a substantial victory for Biden among viewers, 53% to 39%, I thought it was not Biden’s best performance. His responses and displays lacked clarity, and his body language seemed dejected. Biden even made the classic mistake of the debate by glancing at his watch like he wanted to step off the stage.

That said, the best way to judge a presidential debate is to measure each of the candidates by their performance against their goals for the night.

Donald Trump entered the debate with a campaign hemorrhage. It is clearly lagging behind in national polls. The Real Clear Politics average showed an 8 percentage point advantage for Biden and a slightly smaller lead in the polls of most of the key battlefield states for a Electoral College victory. His goal for the night had to be to do something to radically change that dynamic. While his performance may have solidified some of his soft support, nothing in the debate suggested that he would have a significant impact on the trajectory of the election.

For Biden, the goal was simple: do no harm. He successfully crossed this low bar.

With around 50 million votes already cast and 10 days remaining, in the absence of an unexpected major event, the direction of this election – which has been stable for months, possibly the most stable election in recent history – seems clear. The president’s campaign for re-election is in serious trouble.

A critical open question is whether, given all that has been said about the legitimacy of the postal voting process and foreign interference in our elections, the American people will have confidence in the outcome, and whether the transfer of power, if he comes, will be peaceful. The peaceful transfer of power has been the gold standard of democracy since George Washington. Perhaps for the first time, this is not obvious. 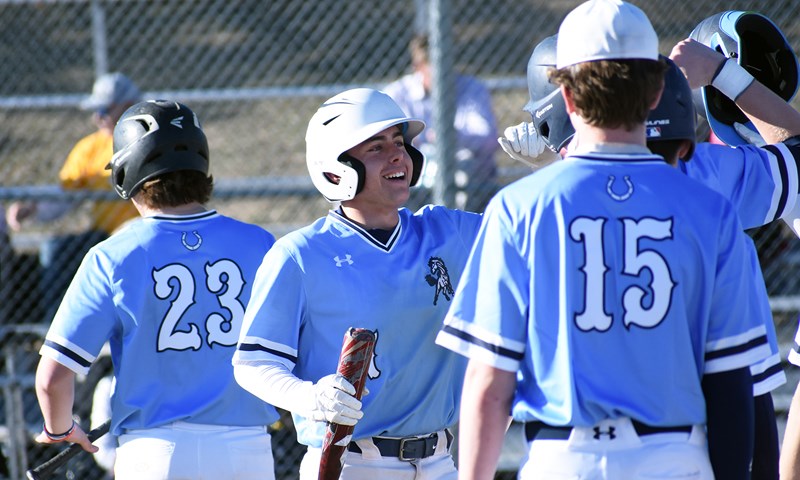 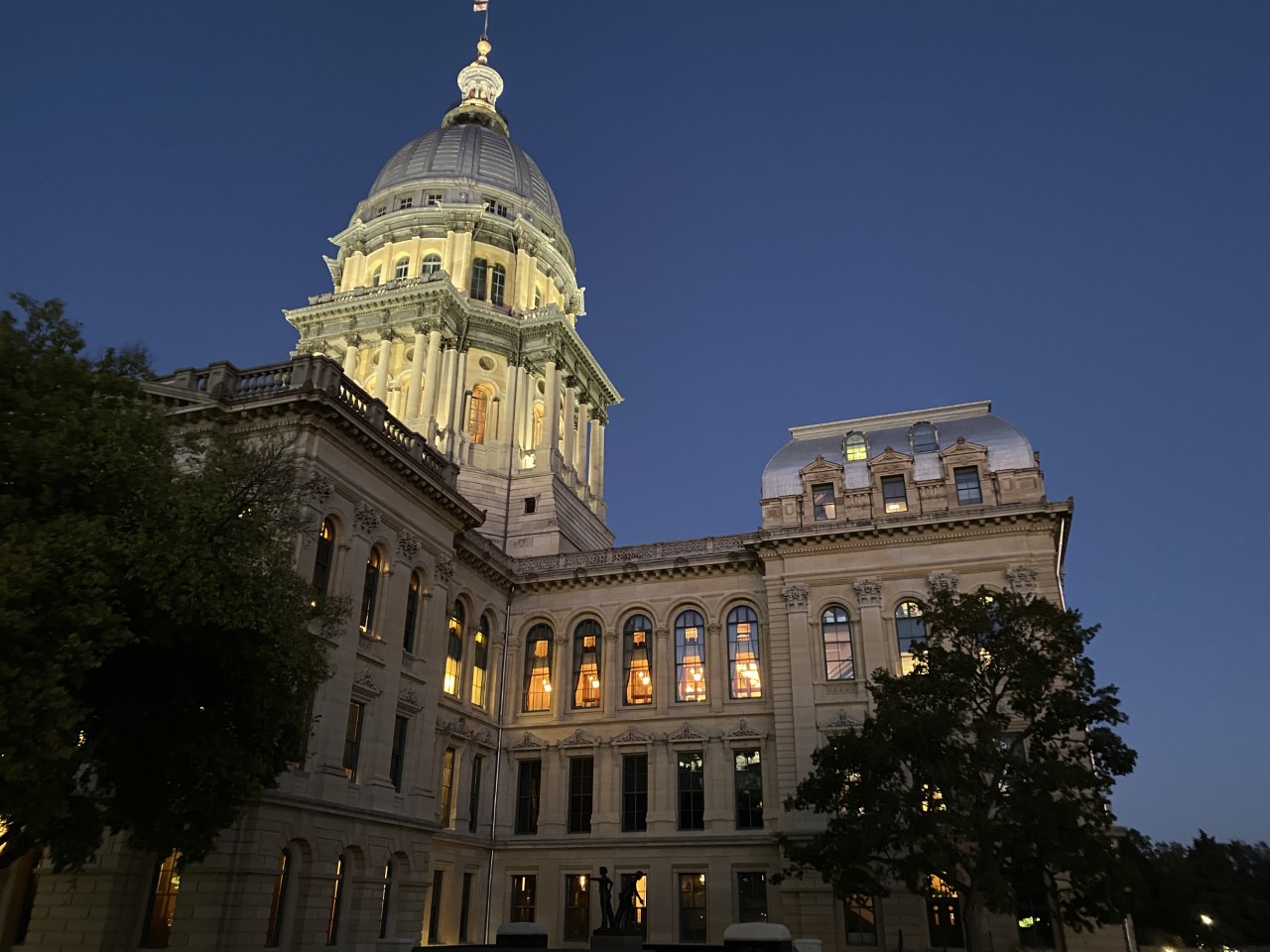 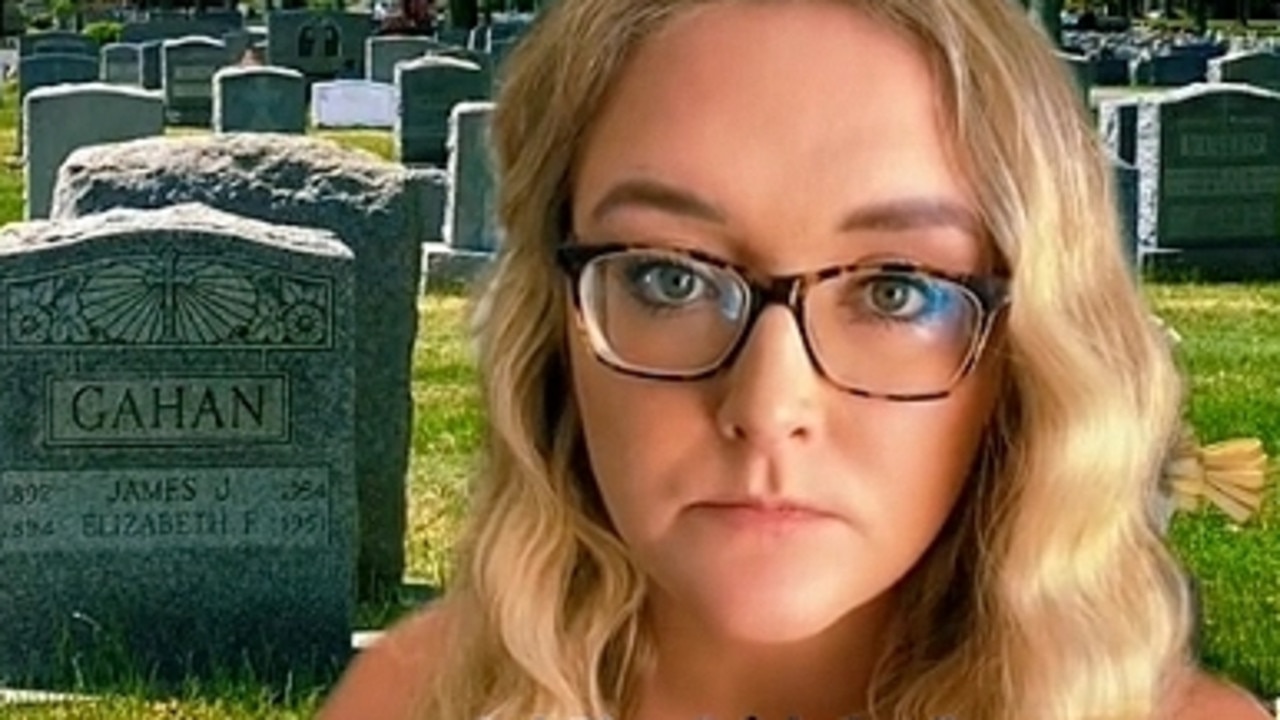 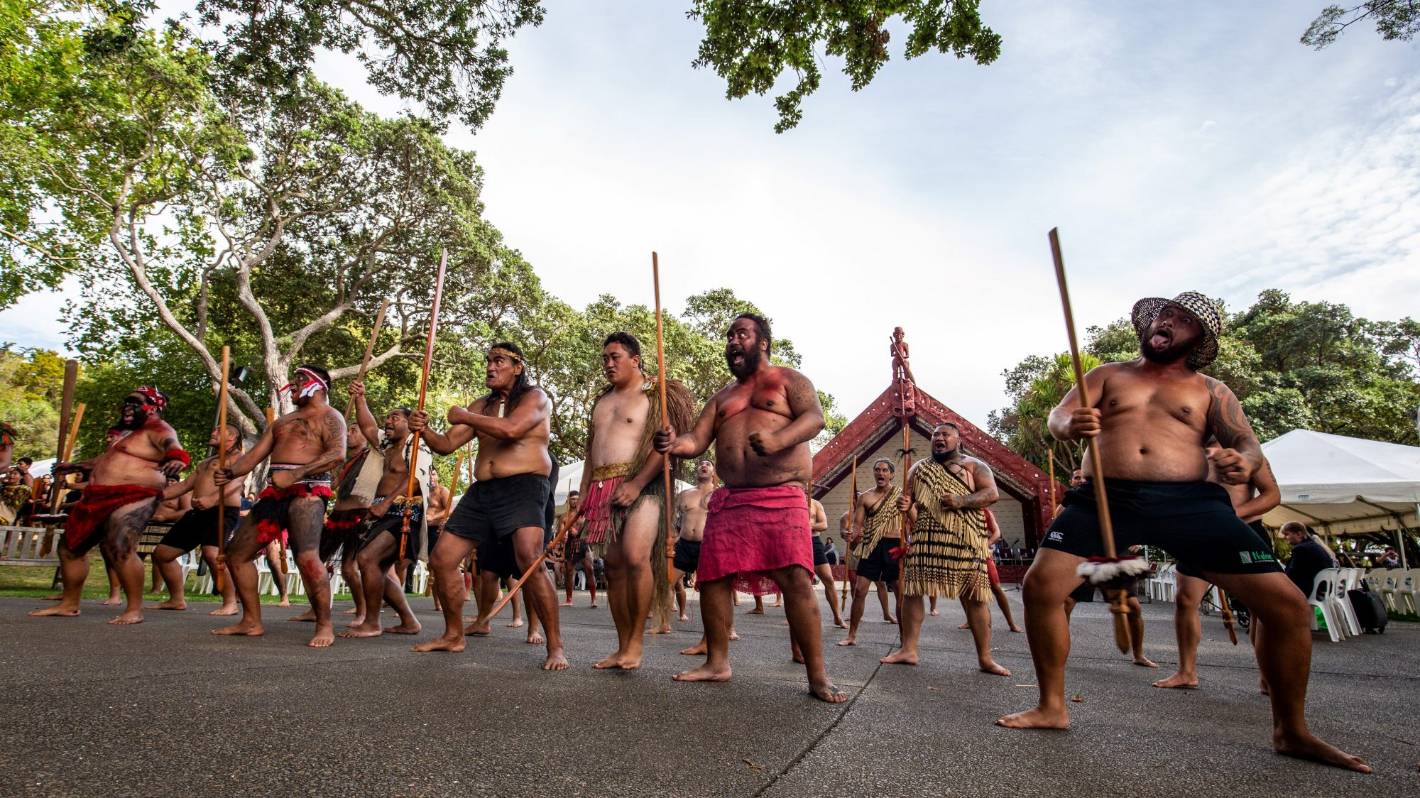 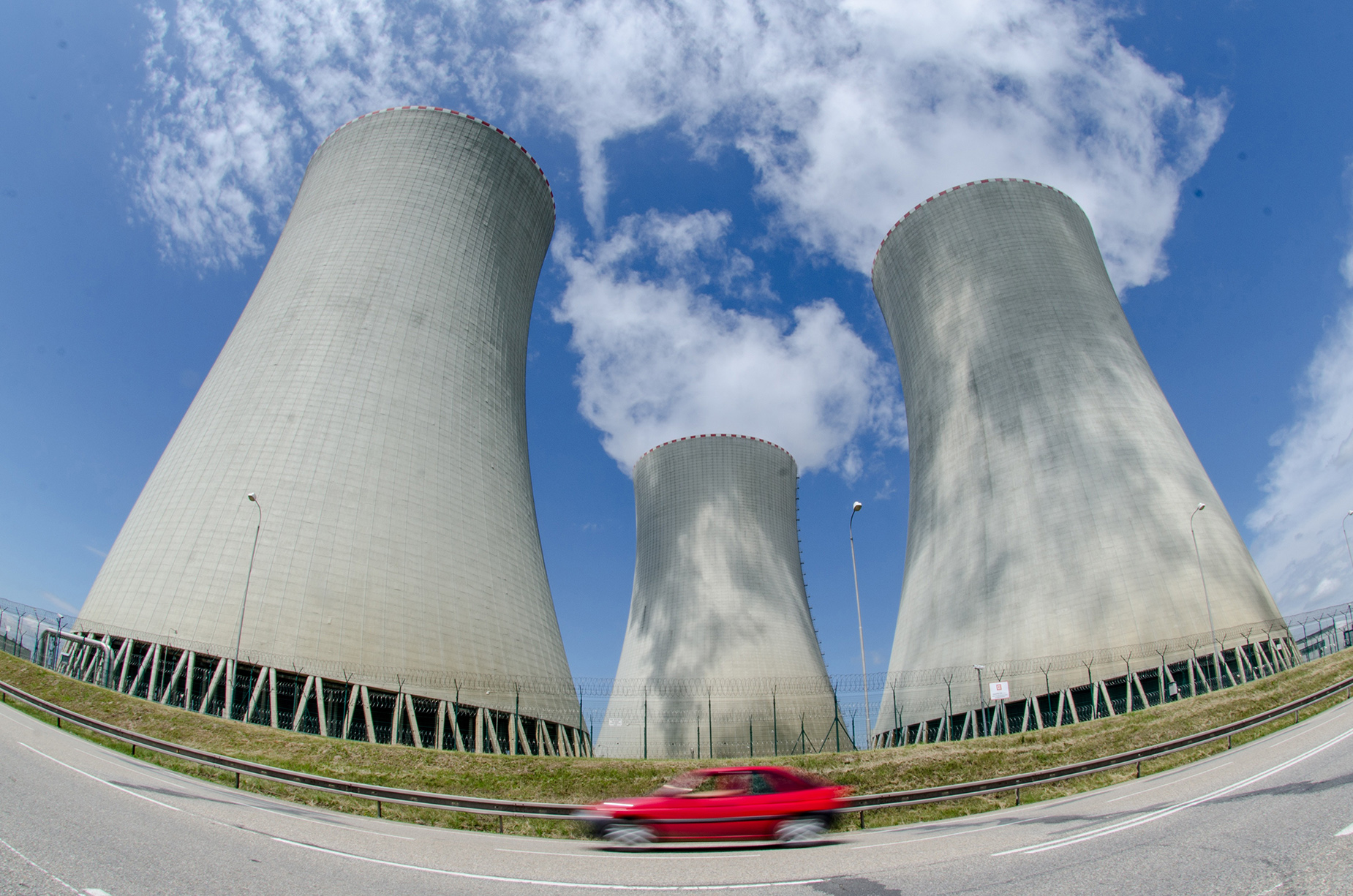