Britain should “exercise great caution” before following Joe Biden “blindly” in a new deal with Iran, a former cabinet minister will warn this week.

During a debate in the House of Commons on Monday, Robert Jenrick, who was secretary of communities until last month, is expected to declare that Iran’s “malicious activities” are “a threat to all of us”, while he calls for caution in efforts to bring the country back to the negotiating table.

Mr Jenrick believes the UK should do more to help expand the Abrahamic Accords, the 2020 accords that normalized relations between Israel, the United Arab Emirates (UAE) and Bahrain. Extending the agreements to Saudi Arabia would be a “game changer” for the region, he said.

“The Abrahamic Accords can be a huge catalyst for lasting positive change in the region,” he said. “It is essential that the UK play its full role in deepening these ties and expanding the circle of countries involved. It was disappointing that we weren’t closely associated with the initial movements, given the strength of our relationship in Israel and the Gulf, but we can correct that now. “

As part of the 2015 Joint Comprehensive Plan of Action (JCPOA) signed by the administrations of Barack Obama and David Cameron, Iran agreed to curb its nuclear program in exchange for the lifting of sanctions from countries like the United States. and the United Kingdom.

“Iran has used this time to advance its nuclear program”

Since Mr. Biden’s election last year, the United States, Britain, France and Germany have engaged in talks with Iran to revive the pact. Last month, Liz Truss, the new foreign minister, urged Iran to resume negotiations, which have stalled.

But Mr. Jenrick said: “Our friends and allies in the region share a common concern over the security threat posed by Iran, whose continued malicious activities pose a threat to all of us. We must listen to them and take great care to assess any proposal that may emerge from the Biden administration’s discussions with Iran on a replacement for the JCPOA. The previous agreement was a weak and ineffective agreement. The UK should not rush into blind support for any successor deal. “

Mr Jenrick’s warning comes after Antony Blinken, the US Secretary of State, warned that Iran is “getting close” to a point where mere return to the 2015 accord would be insufficient “because Iran has used this time to advance its nuclear program in a variety of ways.

A debate in the House of Commons led by Mr Jenrick tomorrow will mark the first anniversary of the Abrahamic Accords, which were championed by Donald Trump.

He said: “The normalization of relations between Arab and Muslim countries and Israel, and the flourishing of contacts between people, whether for vacationing, doing business or in education and innovation, sends a very powerful message to communities here in the UK as well. . This will have a positive impact on relations between communities and faiths, some of which have proven to be much weaker than we would like during the Gaza conflict earlier this year. 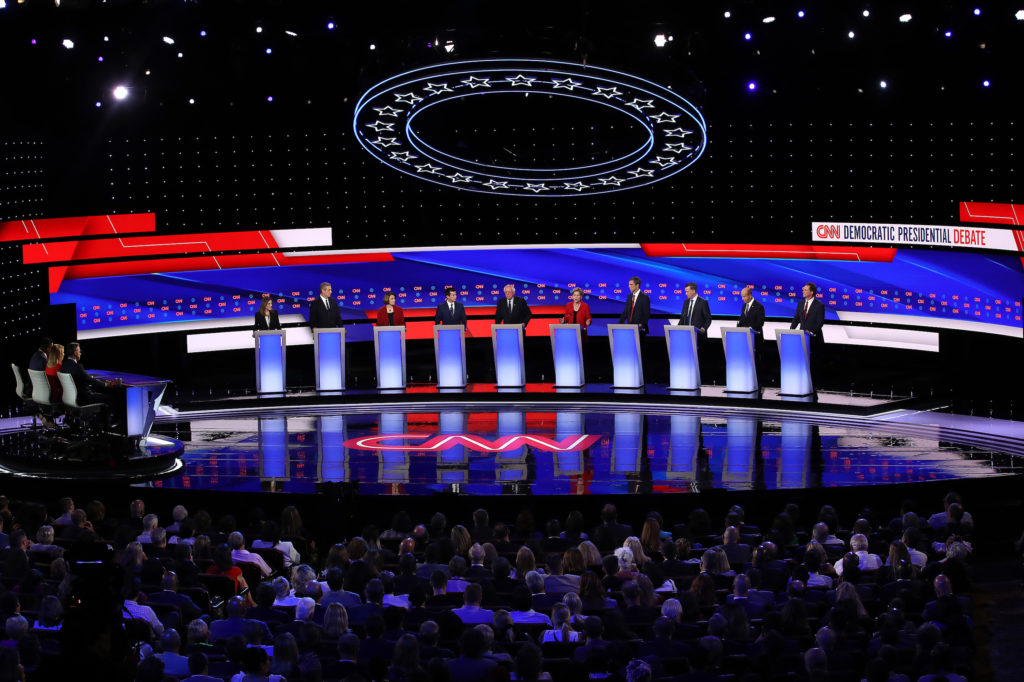 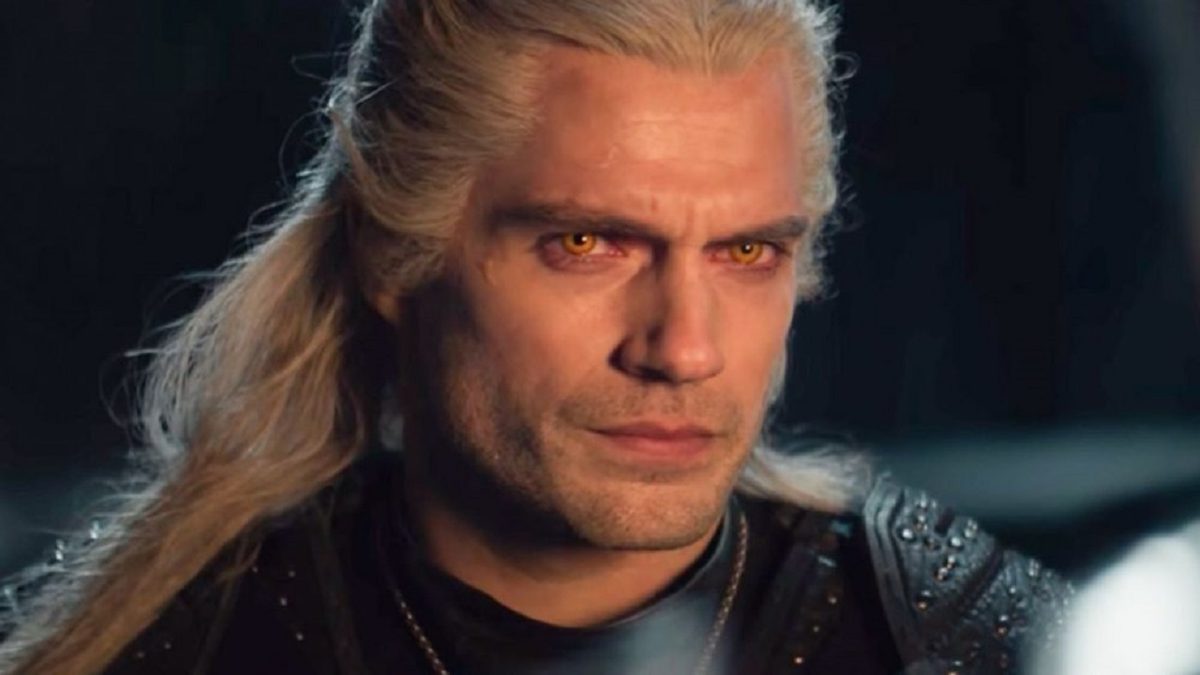 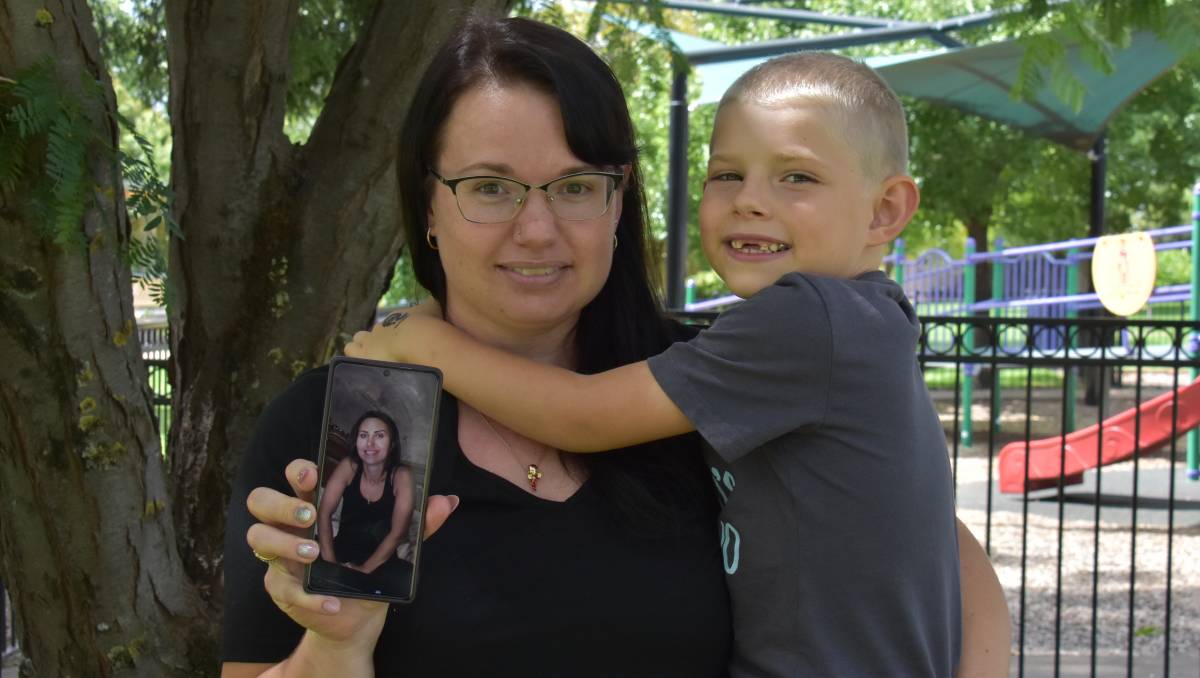 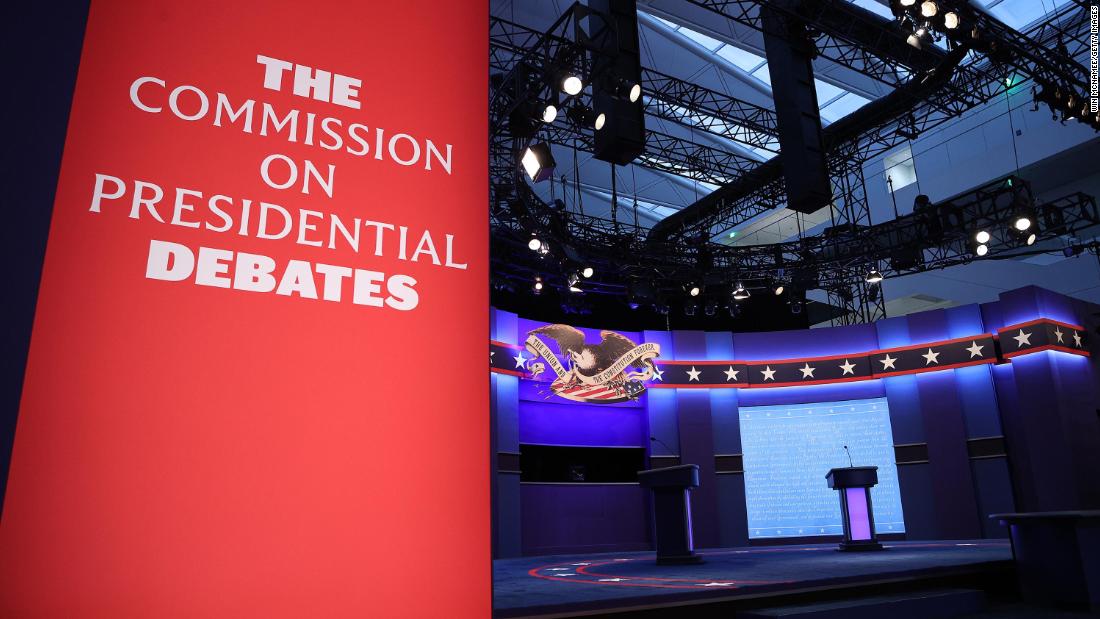 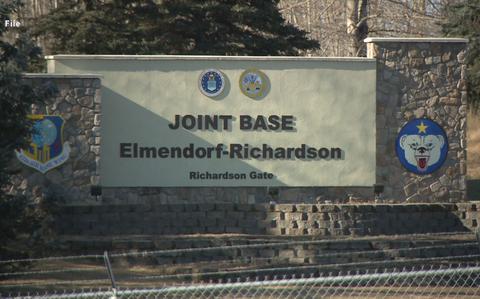