Ruto had the stage to himself for 90 minutes to answer questions and explain what he would do if he was in the president’s office. He promised, among other things, to reduce the cost of living and fight corruption.

“We are a country facing growing challenges,” he said. “We have a huge track record of what we have achieved, but there is tremendous opportunity to do more. … I believe I am the candidate with a plan to be able to take Kenya to the next level.

Former Prime Minister Raila Odinga walked out of the debate last week, saying he was unwilling to debate someone who had no respect for ethics and public morals.

“My competitor is not here because he has no plan, he has no agenda, he can’t tell the people of Kenya anything,” Ruto said. “That’s why he’s not here.”

A recent survey revealed that Odinga held a strong lead over Ruto heading into the final weeks before the August 9 elections.

Ruto has been vice president for 10 years and held ministerial posts in the previous government. Michael Agwanda, a Kenyan political commentator, said Ruto struggled to shake off the political blame that comes with his tenure.

“I strongly believe he was caught between a rock and a hard place because he’s been part of the system for a very long time,” Agwanda said.

“It was more less fundamentally not simple,” Agwanda said.

Nairobi resident Mellanie Busienei watched Tuesday’s debate. She said it changed her mind about who she would vote on August 9, although she did not reveal which candidate she now preferred.

“I just hope for the best definitely,” she said. “Yesterday’s debate changed who I was supposed to vote for. The fact that I have seen who can commit and who cannot, the promises and the agenda have always been the same since independence.

Matilda Murage said she did not watch the debate. She said previous broken promises from previous leaders forced her not to vote.

“I don’t trust anyone there,” she said. “There’s no one I want to give my vote to because they’re lying, stealing. I’d rather keep my vote.

Ruto, 55, is running for the Kenyan presidency for the first time. Odinga, 77, is making his fifth candidacy for the top job.

Next Bookbites: Four books to keep you captivated this summer 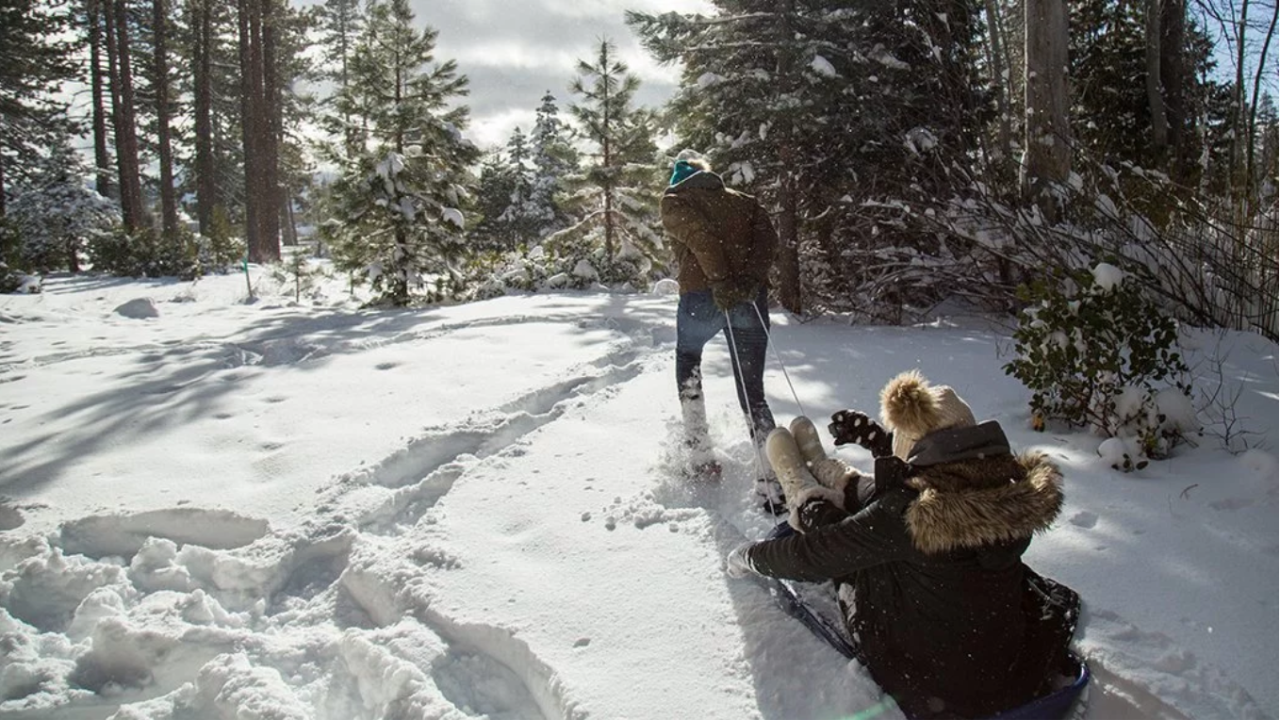 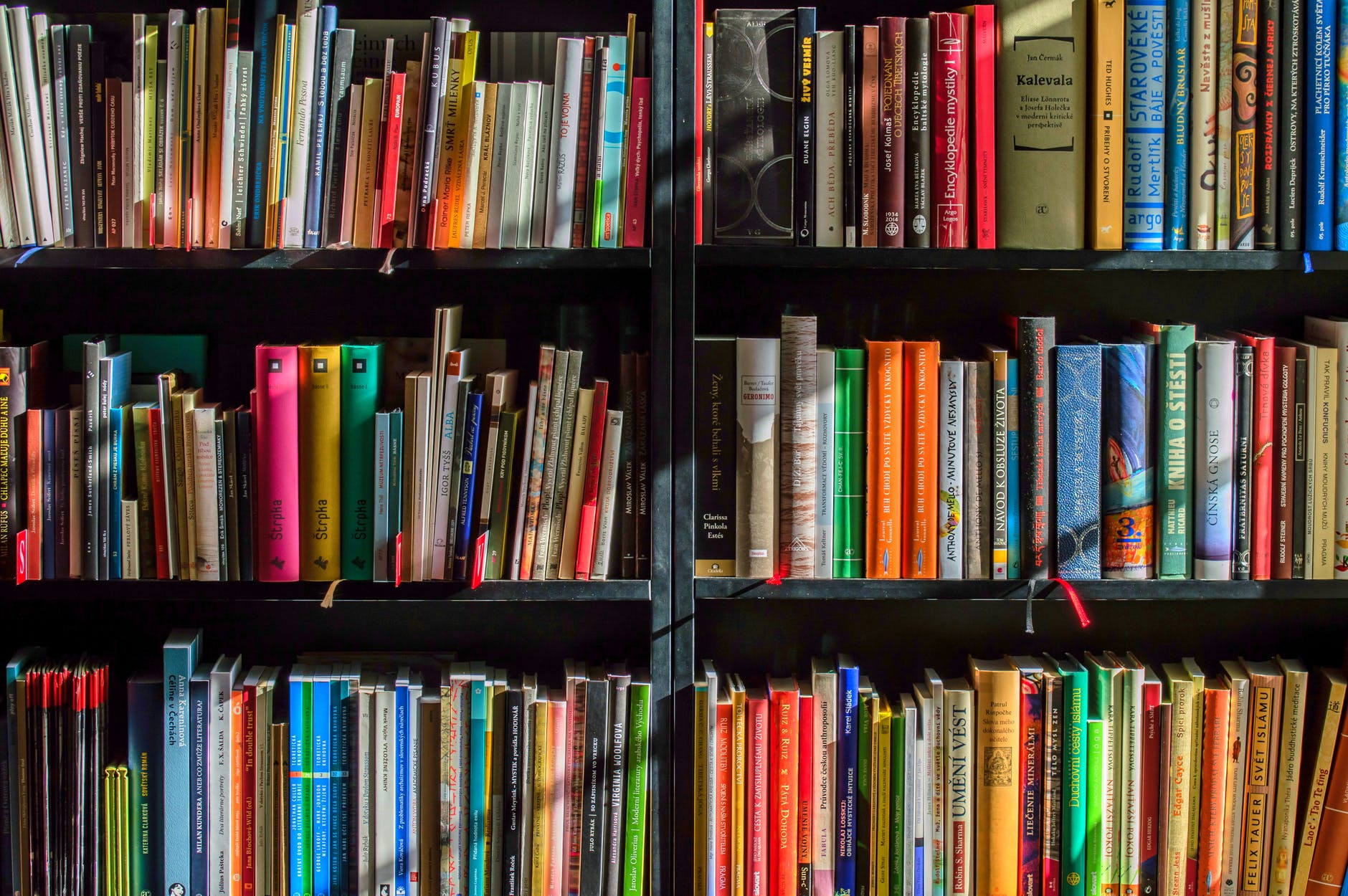 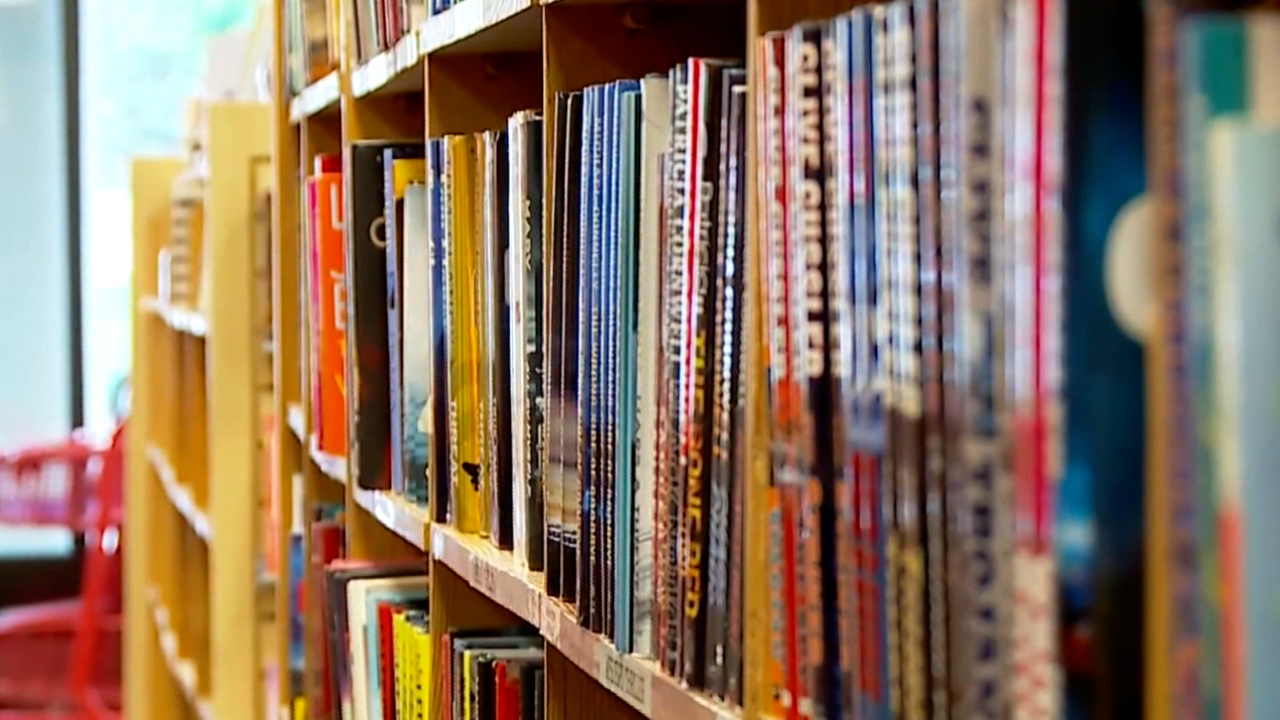 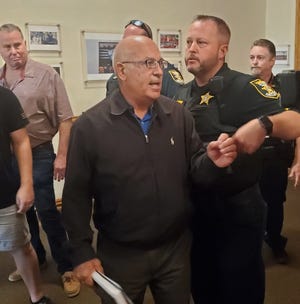 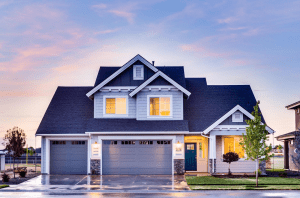