As we enter the final weeks of the 2020 presidential campaign cycle, the day has finally arrived. On Tuesday evening, Americans will finally be able to see the two main presidential candidates take the stage for the first debate. The first debate between incumbent President Donald Trump, the Republican nominee, and former Vice President Joe Biden, the Democratic nominee, is scheduled to take place on Tuesday, September 29 at 9/8c.

Ahead of the general election, which will take place on Tuesday, November 3, Trump and Biden will debate a total of three times. Vice President Mike Pence and Sen. Kamala Harris, Biden’s running mate, are also due to debate before voters head to the polls. The first Trump-Biden debate will take place in Cleveland, Ohio, at Case Western Reserve University and the Cleveland Clinic. Moderator, Chris Wallace of Fox News, selected the six topics that will be covered throughout the commercial-free broadcast, including Trump and Biden records, the Supreme Court, COVID-19, the economy, race and violence in American cities, and the integrity of the election, although the Commission on Presidential Debates has indicated that the topics may change.

Trump vs. Biden presidential debates: Everything you need to know

If you’re looking for information on how to tune in, here’s a look at how various networks will cover the presidential and vice presidential debates. We will continue to update this post with network-specific tuning information as it becomes available. And head here for more details on all the upcoming debates – including when to watch, what topics the candidates will discuss and who will be moderating.

ABC News will stream and stream the first Trump-Biden debate live on its YouTube channel, with pre-debate coverage scheduled to begin Tuesday, Sept. 29 at 8/7c. ABC will broadcast the debate on ABCNews.com as well as the ABC News and ABC mobile apps, and the standalone ABC News Live apps on Amazon Fire TV, Android TV, Roku, and Apple TV. After the debate is over, post-debate coverage will begin at 10:30/9:30 a.m. on ABC News.

CNN’s coverage of the first debate will begin Tuesday, September 29 at 7/6c, with Erin Burnett and Anderson Cooper kicking off the network’s pre-debate show. They will be joined at 8/7c by Wolf Blitzer, Jake Tapper, Dana Bash and Abby Phillip, who will also contribute post-debate coverage from 10:30/9:30c. John King will also work at the “Magic Wall”, and Kaitlan Collins, Arlette Saenz and Jessica Dean will report from the ground in Cleveland, Ohio. Analysis will be provided by Gloria Borger, Nia Malika Henderson, Jeff Zeleny and Mark Preston. Additional commentators will include David Axelrod, Van Jones, Kirsten Powers, Rick Santorum, Michael Smerconish, Andrew Yang, Scott Jennings and David Gregory. Chris Cuomo and Don Lemon will continue to cover proceedings from 1 a.m. to 3 a.m. ET. CNN’s digital platforms will also provide coverage across all platforms, including CNN Politics and CNN Audio.

C-SPAN will broadcast the debate live on its TV channel as well as on YouTube, C-SPAN Debate Siteand the C-SPAN Radio app. After the debate, C-SPAN will open its phones for calls and reactions from viewers.

Fox News will present live coverage of the first debate on September 29, with Special reportis Bret Baier and The story‘s Martha MacCallum co-presenter outside the debate room. They will be joined by a team of commentators including Brit Hume, Dana Perino and Juan Williams, and additional analysis will be provided by contributors Donna Brazile, Karl Rove and Katie Pavlich. Fox affiliates will provide coverage of Bill Hemmer. Fox News Radio will provide live coverage with an hour-long pre-show beginning at 8/7c, hosted by Jared Halpern and Josh Kraushaar. Fox’s pre-debate coverage includes an hour-long special, FOX News Democracy 2020: Debate Preview, co-anchored by Baier and MacCallum, which will air Sunday, September 27 at 10/9c on Fox. Fox will also provide uninterrupted coverage of the debate via Fox News Audio and live blogging on Fox News Digital.

MSNBC will provide live coverage of the first Trump-Biden debate on Sept. 29 starting at 8/7 a.m., an hour before the nominees take the stage. Rachel Maddow, Nicolle Wallace, Joy Reid and Brian Williams will host MSNBC’s “Decision 2020” special coverage, and they’ll be joined by a team of political correspondents and pundits throughout the evening. NBC News national political correspondent Steve Kornacki will provide updates on the latest polling data. Maddow, Wallace, Reid and Williams will provide coverage and analysis after the debate concludes at 10:30/9:30 a.m. At the end of the week, Ali Velshi will collect the reactions of voters to the first debate of Velshi from Ohio.

NBC News will begin coverage of the proceedings on September 29 from 9/8c, with Lester Holt and Savannah Guthrie anchoring from New York, while Chuck Todd and Andrea Mitchell will be anchoring from Washington, D.C. At 8/7c on NBC News NOW, Todd will host a pre-talk show, joined by Kasie Hunt, which will air live and on demand on Peacock. NBC News and MSNBC correspondents and reporters, including Hallie Jackson, Peter Alexander, Ali Vitali, Mike Memoli, Chris Jansing, Kate Snow, Alex Seitz-Wald and Allan Smith, will contribute coverage of the debate on both networks and online. . Vaughn Hillyard and Shaquille Brewster, along with correspondents Dasha Burns and Ellison Barber, will report live from battleground states across the United States. NBC News will blog live about the debate, with analysis by Jonathan Allen and fact-checking by Jane C. Timm and Adam. Edelman. NBC News will also cover major highlights via Snapchat.

Peacock announced that it would broadcast the debate for its subscribers. NBCUniversal’s ad-supported streaming platform will kick off live coverage of the debate at 8/7c on its NBC News NOW channel, starting with a pre-show special before Trump and Biden take the stage. 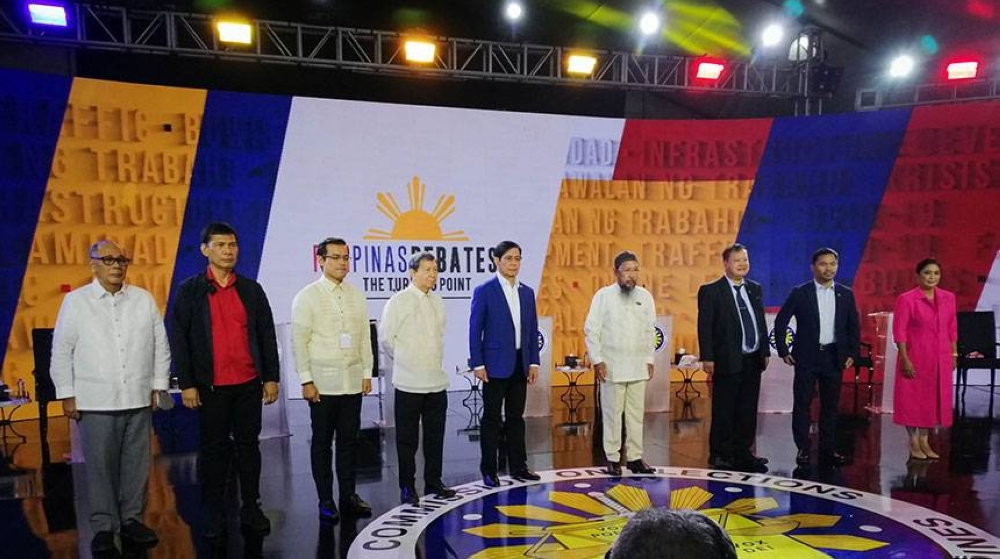 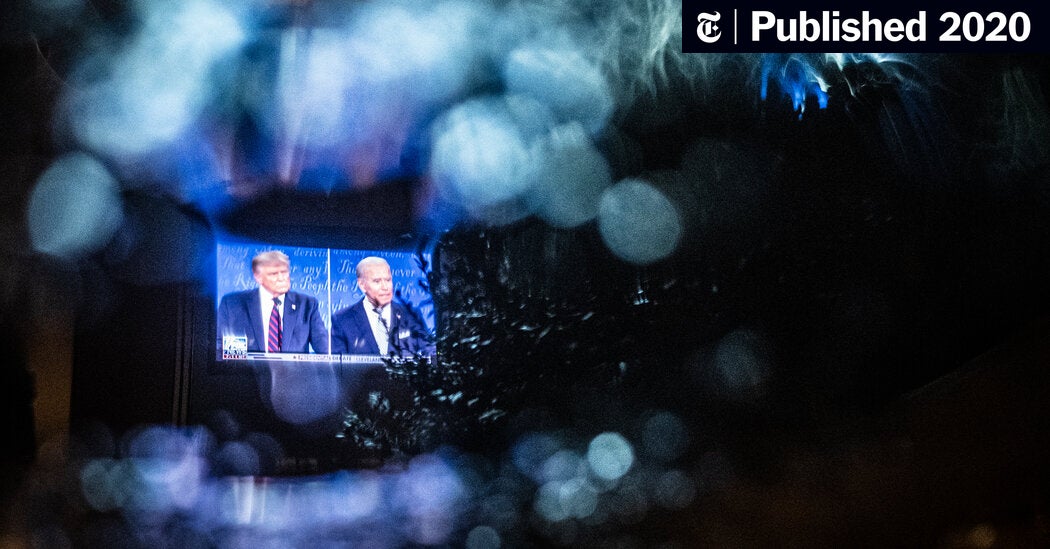 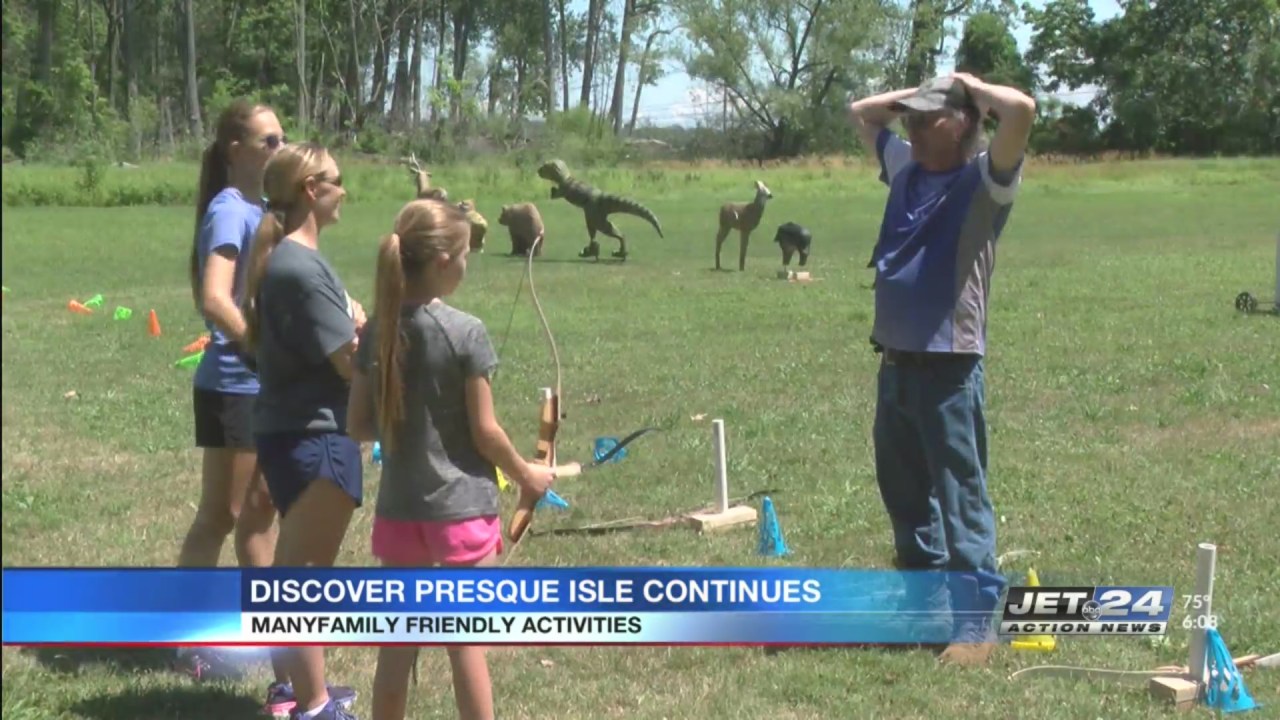 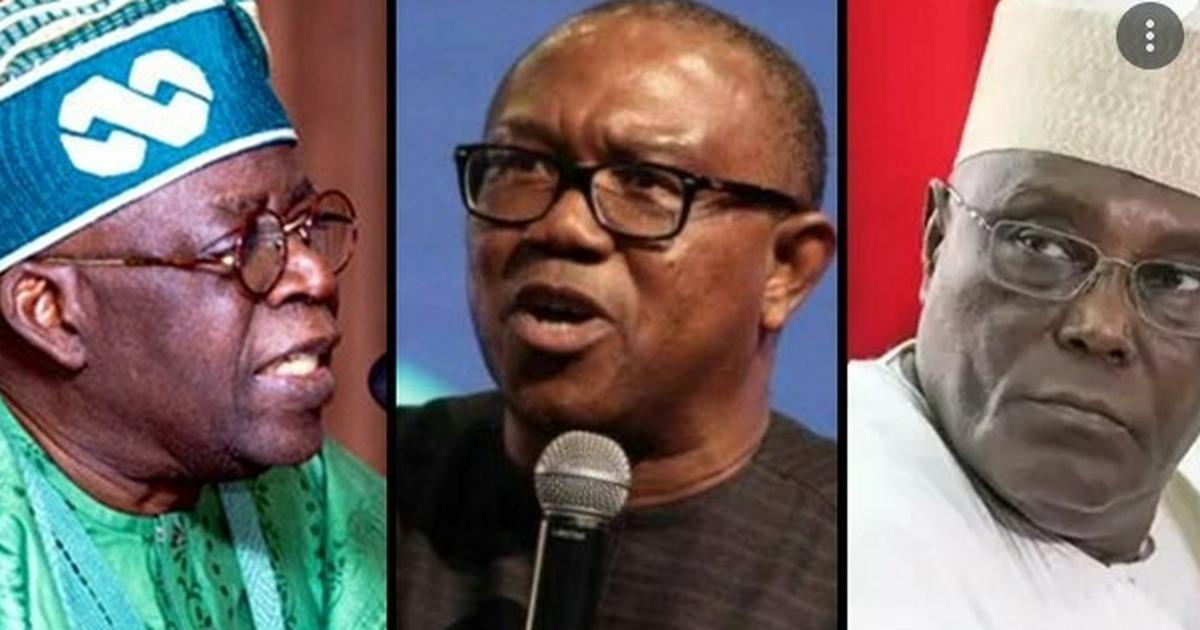