The performance of Agano party’s presidential flag bearer David Mwaure in the presidential debate was a stark contrast to his deputy Ruth Mucheru in the running mate debate a week ago.

During the first tier of the presidential debate at the Catholic University of East Africa in Karen, Nairobi on Tuesday, Mr Mwaure had a field day as his Roots Party challenger George Wajackoyah snubbed the event.

This not only gave the Agano party’s presidential candidate time to put himself in his element, but also to “preach” the need for change.

Solemn and confident, Mwaure fired from the hip to publicize his stance against corruption and how he plans to revive the economy.

To cope with the high cost of living, he proposed a 50% reduction in Pay as You Earn (PAYE). It would also rid the country of punitive tax measures and create jobs for young people by reviving cottage industries.

All the while, his only “competitor” was the time allotted to him to answer panelists’ questions. Somehow, Professor Wajackoyah’s absence from the debate made it questionable, but also spared Mwaure the verbal “attacks” he witnessed during the running mate debate.

Given the controversial nature of the Roots party manifesto – which among other things proposes the legalization of the commercial cultivation of marijuana and the sale of hyena testicles as well as snake venom – it was expected that the candidate to the presidency dominates the debate and enlightens the discourse.

His absence, however, gave Mwaure a golden opportunity to underline the need for leadership change by voting for a man of the stuff with legal expertise and whose integrity supplanted that of his competitors. . and Professor Wajackoyah.

Throughout the 90 minutes allocated to the debate, he carefully chose his words in response to the questions put to him. Mwaure had no one to interfere with his responses or swear at him.

So much so that when he had the opportunity to reprimand his competitor, he did so carelessly.

“I’ve read other candidates’ manifestos and I believe I’m the only one offering something practical… I’m a man of the stuff and the stuff represents who I am. I’m a little disappointed that my competitor didn’t come. If he did, he would have a durag because it represents who he is,” Mwaure said.

His experience, however, was different from that of his running mate Ruth Mucheru in a similar debate about a week ago.

The running mate debate was dominated by interjections, rebuttals and sometimes high-pitched voices that revealed the contestant’s nervousness.

For Ms Mucheru, hers was to get rid of a feisty Roots Party Justina Wamae whose energy and quick rebuttals dictated the pace of the debate.

“The Roots Party may come off as a prankster, but one thing we do is make you understand that the government must help you with the challenges you face. Kenya can do better,” the Roots Party vice-presidential candidate said.

Ms Wamae controlled the debate by getting her competitor to focus on the Roots Party manifesto; Ms Mucheru spent much of the debate expressing her distaste for the legalization of commercial marijuana farming and poking holes in the competitor’s proposal on snake farming.

“Bhang is illegal and they (Roots Party) know it. We want to know how far they (the Roots party) will go with this. They are going in the wrong direction… I am looking for a happy mother who will attest that their child has smoked and that they are ok,” Ms Mucheru said.

Political analysts, however, are divided on how Professor Wajackoyah’s absence has affected the debate. While some felt this gave Mwaure momentum to influence the 22.1 million voters, others felt his absence had hurt the quality of the debate.

Professor Alfred Omenya, town planner and political expert was not amused by the first session which inevitably highlighted Mwaure’s submission.

“It was good that the debate took place. I was not sure that the whole presidential debate made sense given that two candidates were missing. The first part of the debate, however, was neither here nor there. Mwaure spent the time talking about the repatriation of the money hidden abroad…”, he said.

On the other hand, Professor James Ole Kiyapi was charmed.

“If nothing else, David Mwaure has illuminated and amplified the monster of corruption, he is intolerant of corruption. he gave birth to values-based leadership. The biblical Davidic mantle of leadership – integrity of heart and skill of hands. the moderators were excellent as well,” he said.

Nyeri Deputy Governor Caroline Karugu said, “Mwaure seemed to be having a good run for the presidency despite being alone on the podium. He seemed to have his agendas here and there although they weren’t well articulated.

Next Activities to develop a positive classroom climate 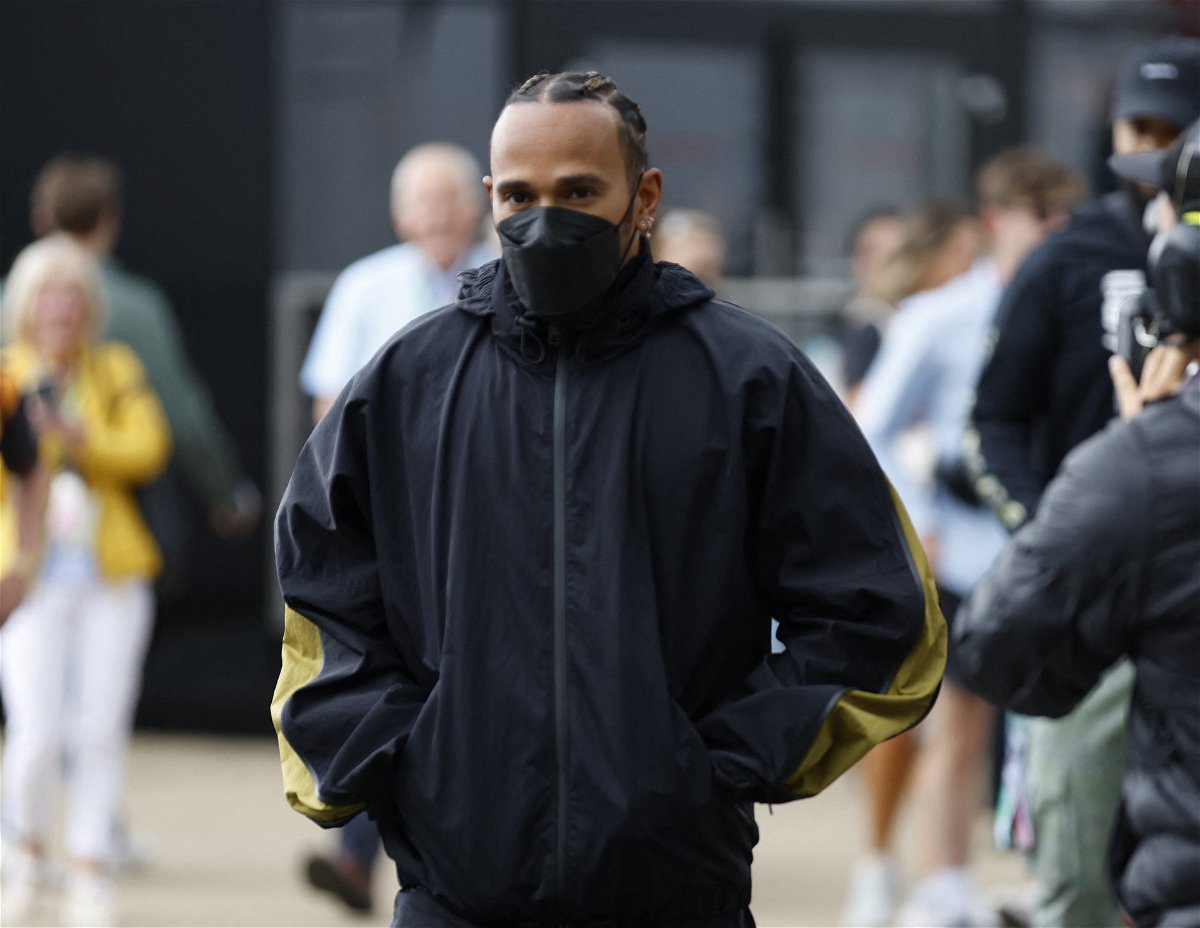