The government of Haryana withdrew on October 12 two orders issued in 1967 and 1980 prohibiting its employees from participating in the activities of Rashtriya Swayamsevak Sangh (RSS). The decision by the government led by Manohar Lal Khattar in Haryana sparked strong opposition from Congress who asked if the state was running a “BJP-RSS Pathshala”.

The General Administration Department said in an order issued on Monday: “With the entry into force of the Haryana Civil Service Rules (Conduct of Government Employees), 2016, the government instructions… of 2.4. 1980 and… of 11.1.1967 are hereby withdrawn with immediate effect as they are no longer relevant.

While Haryana government employees are now allowed to participate in RSS activities, the order has elicited a strong reaction from the Congress party with its leader Randeep Surjewala declaring: “Now Haryana employees are free. to participate in the activities of the Sangh (RSS). Surjewala attacked Haryana CM by asking if the state government was “running a government or a BJP-RSS Pathshala.” Notably, Khattar was once an RSS pracharak.

What were the instructions?

In April 1980, instructions issued by the then General Administration Department under the Office of the Chief Secretary of Haryana barred state government employees from all RSS activity. Earlier, in January 1967, the political and service branch of the Chief Secretary’s Office in Haryana issued an instruction saying that participation in RSS activities by government employees would call for action under service rules.

Now, the Khattar government’s Monday Orders have overturned the two decades-old orders. Khattar became the state’s chief minister in 2014 when the Bharatiya Janata Party (BJP), for the first time, formed a majority government in Haryana. 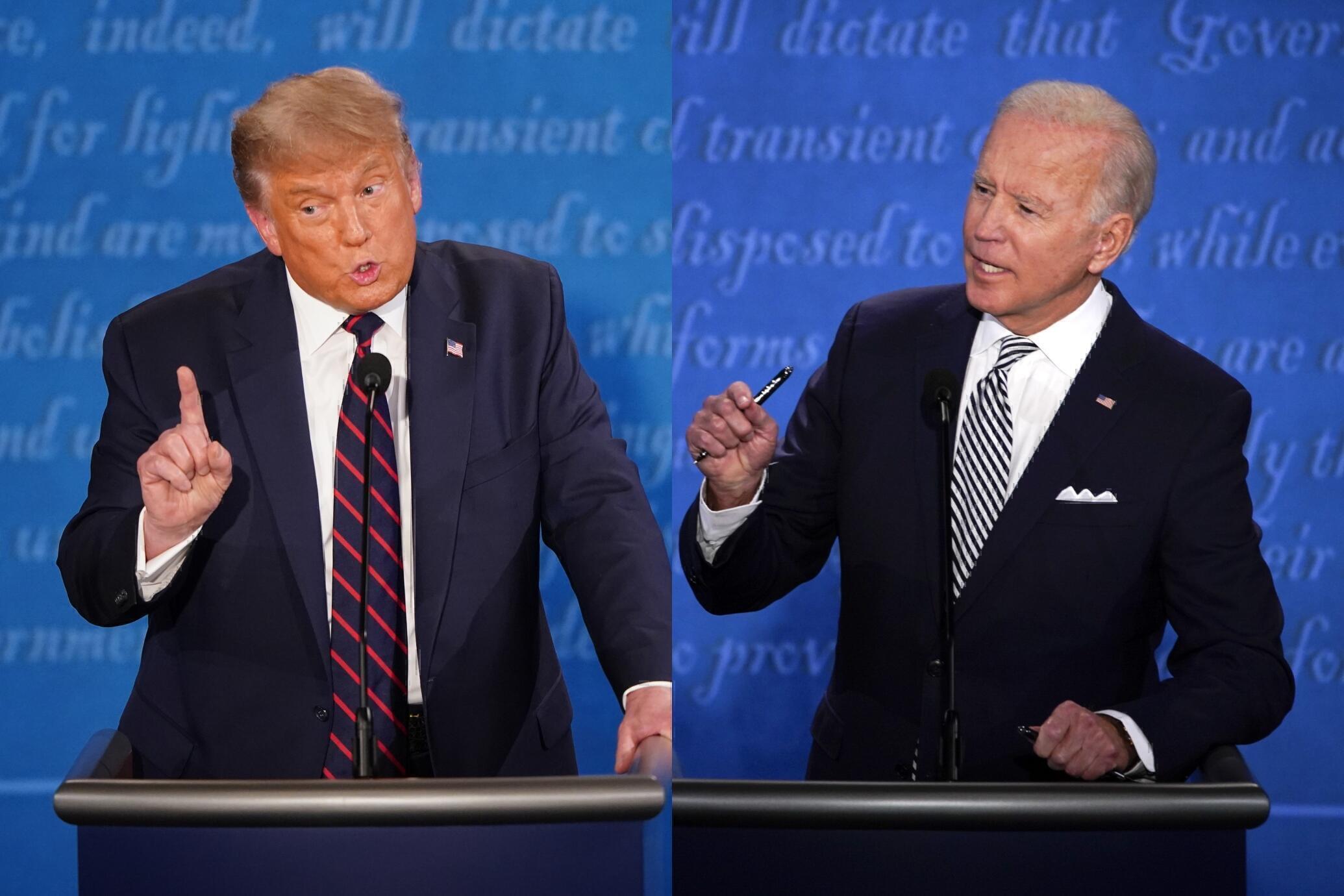