“How Big Tech Barons Are Crushing Innovation – And How to Fight Back”, by Ariel Ezrachi and Maurice E Stucke

There’s no shortage of competition when it comes to books dealing with the issue of Big Tech monopolies. How Big-Tech Barons Smash Innovation – and how to fight back is another, yes, but one that finds its niche in attacking one of Silicon Valley’s key defenses that regulation – or “bad” regulation, as the companies call it – would stifle American innovation. (And if you do that, China wins.)

Ezrachi and Stucke – two acclaimed academics, one from each side of the Atlantic – argue that tech barons have for years provided an irresistible “ideological platter” to lawmakers that allows them to justify not taking a tougher stance. against monopolization in technology. The book focuses on the Gafam group – Google, Amazon, Facebook, Apple and Microsoft. The platter, a glorious feast, is pitched before lawmakers via these companies directly, but also opaquely funded think tanks, academics and other bought-and-paid commentators.

The main course is that Big Tech’s huge profits have a direct line to vast innovations – the smartphone, GPS, self-driving cars – when in fact, according to the authors, that money is usually spent on “innovations” and “disruptions” that cement power and kill competition. Part of the book returns to old ground in this debate: the shortcomings of current legislation and the reluctance of regulators for decades to enforce existing laws. But the conversation has shifted dramatically with an urgent argument that lawmakers need to act now to shift their focus from past offenses to addressing what’s to come.

This ‘duck hunting’ approach – shooting where the duck is heading, not where it is – seems smart when considering the use of personal data to power new advertising models, something that hasn’t not yet registered in the antitrust debate.

The book encourages more flexible laws that can adapt with the same cunning as Big Tech’s efforts to undermine them, allowing “tech hackers,” the up-and-coming innovators, to thrive where they would previously be crushed. All in all, this is a weighty argument that deserves to be heard: far from chilling innovation, the book concludes, curbing Big Tech may be the only way to save it.

“Building a Second Brain: A Proven Way to Organize Your Digital Life and Unleash Your Creative Potential”, by Tiago Forte

Do you wake up in the morning with your brain full of thoughts and you don’t know where to put them? Or do you have an idea, or several ideas and later completely forget them?

Building a second brain provides a possible solution to the storage and later use of these somewhat messy nuggets. We are subject to daily information overload, which is why Tiago Forte has tried and tested for many years ways to help decide what kinds of information are worth preserving when we don’t know how. we could use them – whether at work or other areas of our lives.

Here he presents a step-by-step approach to using digital tools to feel less bombarded and have more time to think. “To properly harness the power of a second brain,” he says, “we need a new relationship to information, to technology, and even to ourselves.”

One of the first steps is to choose a note-taking app that best suits how you want to organize your thoughts – bearing in mind that your note-taking doesn’t have to be perfect, notes are just that, notes. And those “notes” can include anything from helpful quotes scanned from a book, to images and half-baked ideas that may come to you at random times.

Forte argues that over time, you’ll develop four “essential capabilities,” which include revealing new patterns between ideas and refining the new perspectives you discover among them.

The chapters guide the reader through the “Code” – capture, organize, distill and express – and conclude with an overview of essential digital organizing habits. However, the book can, ironically, feel a bit overwhelming. So it’s best to develop your note-taking skills little by little or pick out the things that work best for you.

“The Black Model: How Black British Leaders Succeed in Organizations and Why It Matters”, by Barbara Banda

“To be completely honest with you, Barbara, girls like you. . . don’t go to Oxford. Leadership consultant Barbara Banda – who holds a doctorate from this university – cites a teacher as evidence of the obstacles faced by black professionals from an early age.

Aimed at “everyone who wants to understand what it means to be more inclusive at work”, The black model is a timely exploration of race in the workplace and what black employees can do to advance their careers.

Drawing on interviews with around 30 black British leaders from the public and private sectors, the book is divided into three parts. Most important is the second, where Banda introduces his concept of “The Model Black”: someone who, among other traits, “knows how to respond to white fragility” — a contested term borrowed from American sociologist Robin DiAngelo to refer to the ‘defensive gestures’ many white people make when challenged with racism – and ‘accept that they have to perform better to be equal’.

Questions at the end of each section allow for reflection – such as “How do you see the pace of change in your organization in relation to the inclusion of black workers?” and “How do you react when you see or hear unacceptable behavior in your workplace?”

“7 Rules of Power: Surprising, but True, Tips to Get Things Done and Advance Your Career”, by Jeffrey Pfeffer

In 7 rules of power Jeffrey Pfeffer, professor of organizational behavior at Stanford University, is quick to recognize that it can be used for harm. Yet his third book on the subject argues that power – when properly understood and applied wisely – can be the catalyst for greater feelings of job satisfaction and career development.

Pfeffer’s key claim is that since forms of power are constantly at play in the workplace, it is in a worker’s interest to “understand the daily dynamics. . . organizations”. Hence his seven principles: “Get out of your own way”, “Break the rules”, “Appear powerful”, “Build a powerful brand”, “Network relentlessly”, “Use your power” and, above all, ” excuses for success. almost everything you could have done to acquire power”.

Chapter by chapter, Pfeffer cites the work of other researchers and presents real-life case studies that perfectly illustrate his points. Whatever their age, sector and objectives, 7 rules of power argues convincingly for all employees to better mobilize power to influence their career paths.

‘Direct: The Rise of the Middle Economy and the Power of Going to the Source’, by Kathryn Judge

Many have come to rely on intermediaries. Amazon and Walmart are just two examples Kathryn Judge draws on in this book, detailing how they give consumers access to food and other products at low prices. But they’re also using those perks to trick consumers into buying things they don’t need while creating significant power within the US economy.

The things that make middlemen so useful “also allow them to serve their own ends at the expense of the rest of us,” Judge writes. As a law professor at Columbia University, the author has studied the economics of middlemen for more than a decade and here unpacks how it works in the United States – from retailers to real estate agents and banks – and why people need to change their habits and, if possible, start going “direct”.

Judge knows it’s not easy to break dependence on a huge supermarket on your doorstep and recognizes ‘conflicted shoppers’ who would like to rely less on Amazon but often find the service to be the the only one who meets their needs (which, she points out, is what gives these behemoths their power).

His analysis of the midstream economy reveals its dark sides, such as the fragility of supply chains and the pressure on suppliers to deliver products at ever-lower prices. But Judge recognizes the limits of “direct”: she points out that some direct-to-consumer brands may not actually live up to the positive image they cultivate or stick to the values ​​on which they have been based. originally founded.

Judge argues that modest shifts toward direct exchange can contribute to a more resilient economy, but she also provides advice on how to choose an intermediary more carefully when it is necessary to use one. 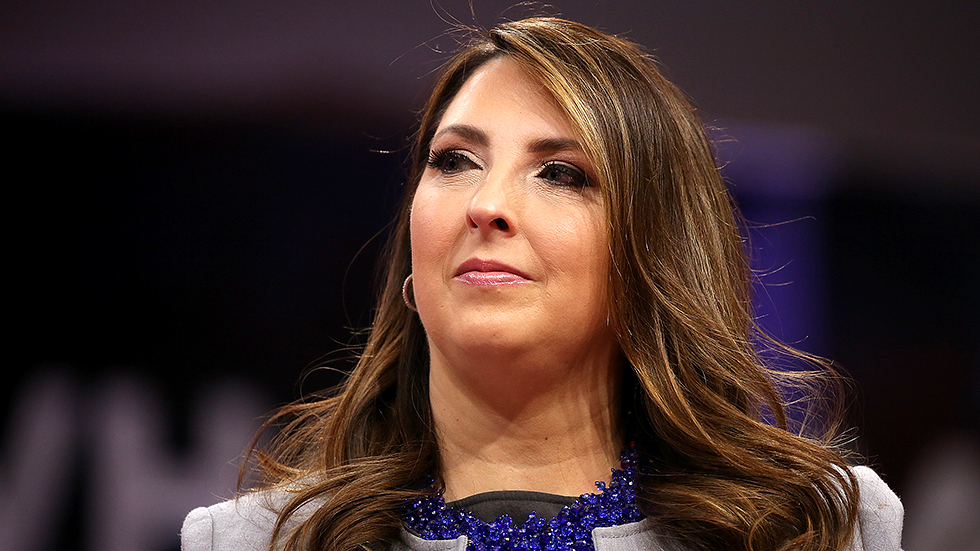