Finance Minister Nirmala Sitharaman on Thursday asked Niti Aayog to prepare a report mapping all industrial activities such as corridors, logistics parks and pharmaceutical hubs so that they can be incorporated under the PM Gati Shakti initiative of the government.

She also suggested that the Ministry of Shipping examine all seaports in the country and their links with industrial corridors.

These suggestions were part of seven action points drawn up by the Minister during the first meeting of the Apex Supervisory Authority for the National Industrial Corridor Development Programme.

“I want NITI Aayog to map all of this (industrial corridors, freight corridors, defense corridors, manufacturing areas, textile parks, logistics parks, medical and pharmaceutical hubs). Map everything and let us know where you see a possibility of placing them under PM Gati Shakti,” she said.

“I find a lot of them are still loose and unrelated. Mapping it will probably give a better idea of ​​how they can all fit into this pattern of things,” she added.

The minister asked Aayog to prepare the report by the end of October.

PM Gati Shakti is a digital platform that aims to promote integrated planning and coordinated implementation of infrastructure connectivity projects.

Niti Aayog, she said, should undertake a quick study as there are many activities taking place and all of them should be placed under the umbrella of the PM Gati Shakti program.

“For some reason…the three corridors coming from the south were not treated elaborately,” Sitharaman added.

She also requested a report on the Uttarakhand section of the Amritsar Kolkata Industrial Corridor.

The minister suggested holding the next meeting of the authority in mid-November to take stock of progress.

The Indian government is developing various industrial corridor projects under the National Industrial Corridors Program which aims to develop entirely new industrial smart cities that can compete with the best manufacturing and investment destinations in the world.

For the implementation of the projects, the States identify and contribute land for the development of the identified nodes.

To attract investments in the global value chain, the provision of ready-to-use facilities is a prerequisite.

The Center approved the financial and institutional structure with budgetary support of Rs 17,500 crore for the development of industrial towns.

In December 2020, the government approved the development of 11 industrial corridors covering 32 projects in four phases based on land availability, readiness and multimodal connectivity infrastructure.

Previous While banned books are on the rise, here are some titles to browse

Next These Everyday Activities Cause Cancer, Experts Say - Eat This, Not That 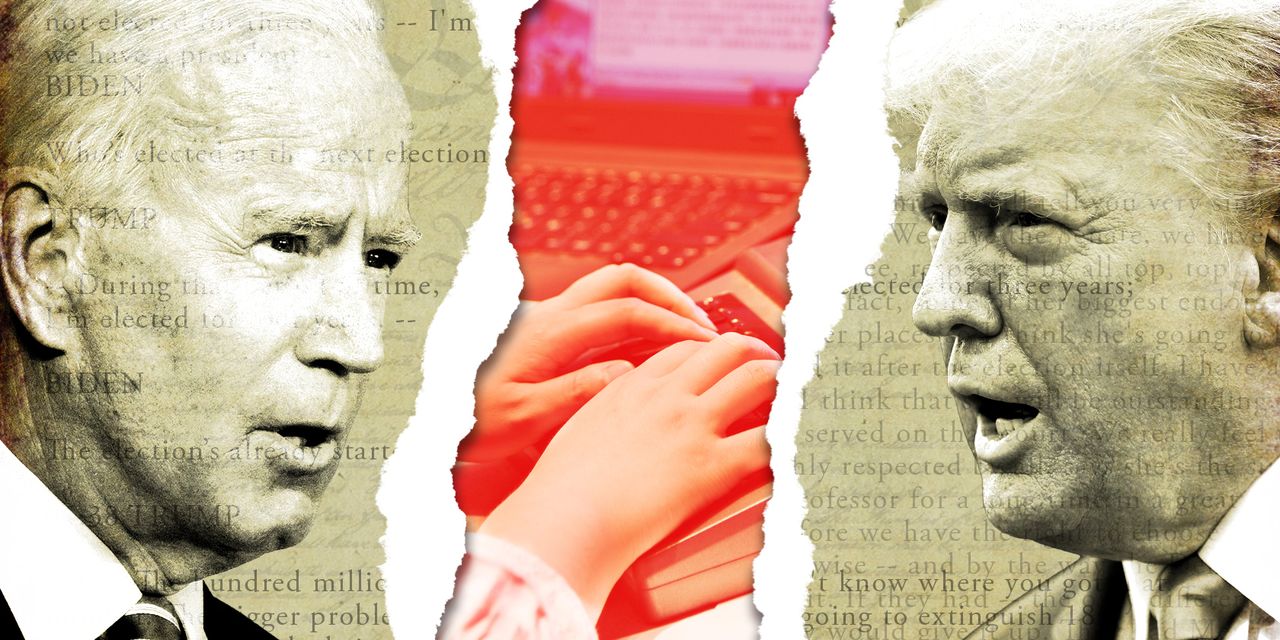 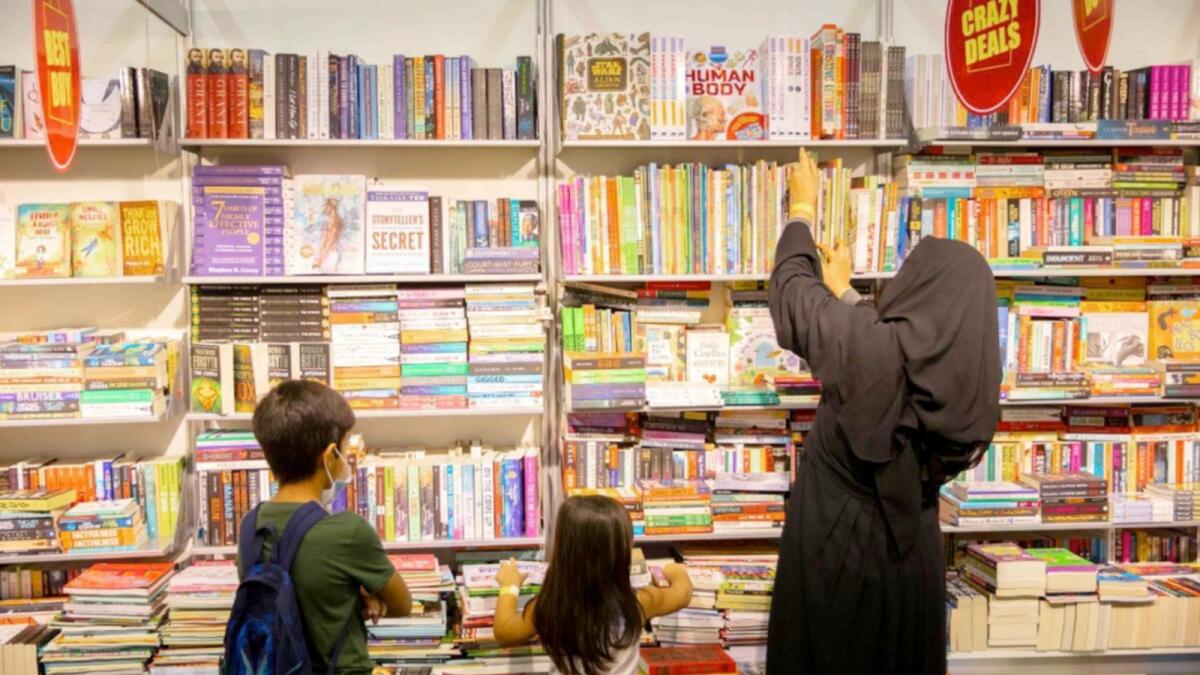