From school districts across the country to right here in Central Florida, the books children read in the classroom and in their school libraries have sparked heated debate. In some districts, these books have been outright banned.

DELAND, Florida. – From school districts across the country to right here in Central Florida, the books children read in the classroom and in their school libraries have sparked heated debate. In some districts, these books have been outright banned.

In Florida, Moms for Liberty, a parent-led activist group, has led the charge to remove dozens of books from library shelves across the state – believing the contents inside are not appropriate for kids.

As this debate continues, a public librarian has started a “banned books” club. Students gather to read books at the center of the controversy.

“This is a historic moment,” said Gemma Rose, who founded the Freedom Readers Book Club, “We never had a teen book discussion about banned or contested books.”

The group recently finished reading “Speak,” a book that describes a teenager’s struggle after being sexually assaulted. It’s one of the most frequently banned books in schools nationwide, according to the American Library Association.

During this teen group meeting, students discuss the book, ask questions, and hear from a guest speaker. To attend, parents must sign an authorization form allowing their child to attend.

Eighth-grader Anthony Pacilli said his mother told him to “get out of the house and learn something.” Two books later, he thinks he has.

So what do some Moms For Liberty executives think of these “banned” public book clubs? They agree with the idea.

For them, these controversial books are out of schools and in a place where parents have a choice of what their child reads.

“You can go to the public library and borrow it. You can get it from Amazon, Barnes & Noble, and read it yourself,” Kelly said.

The next book club meeting will be November 29 at 4:30 p.m. at the Flagler County Public Library. All students are welcome. The book in question is “Night” by Elie Wiesel. It is a memoir detailing his experience of surviving the Holocaust.

Next Page not found | The National Law Review 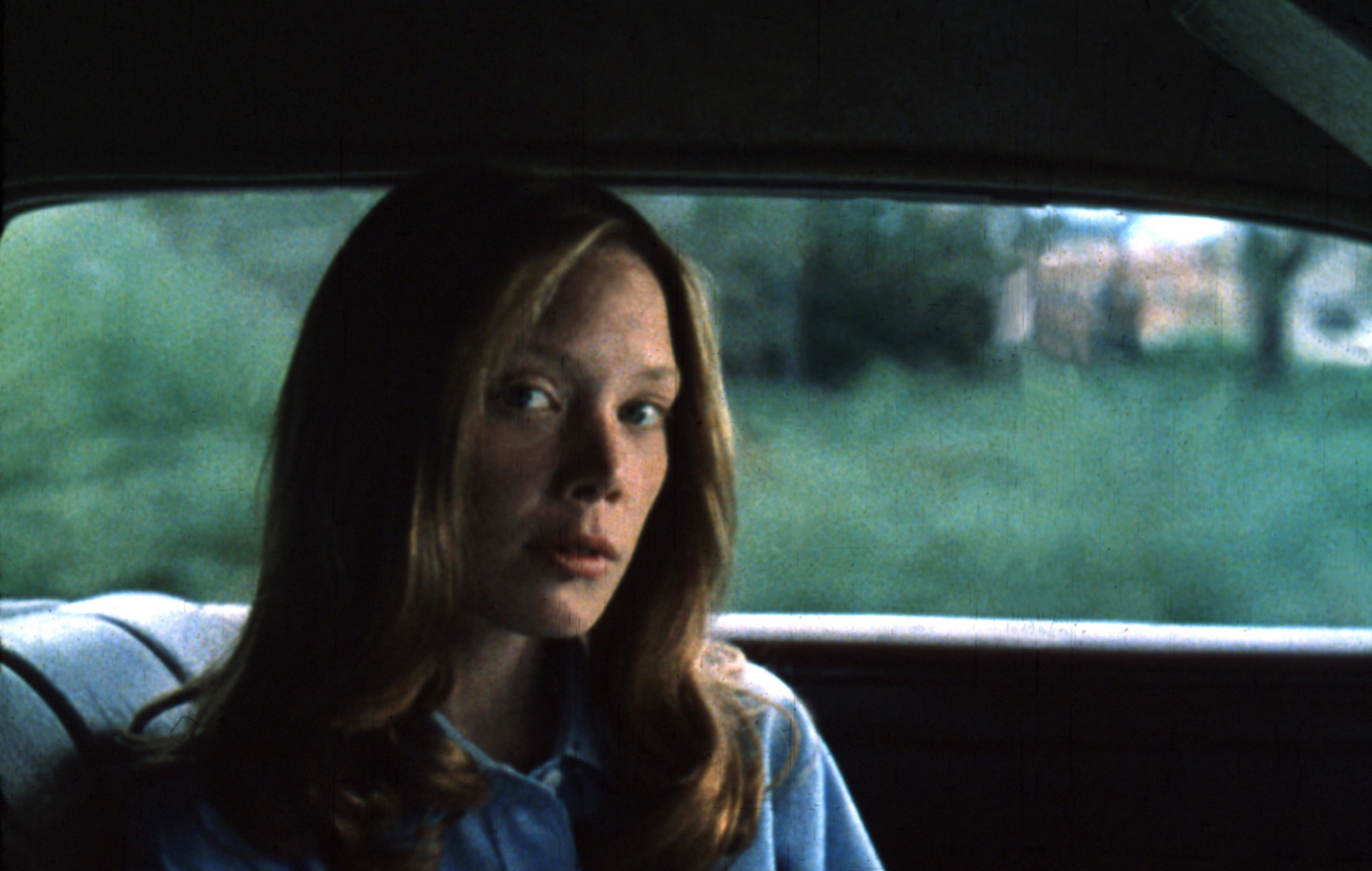 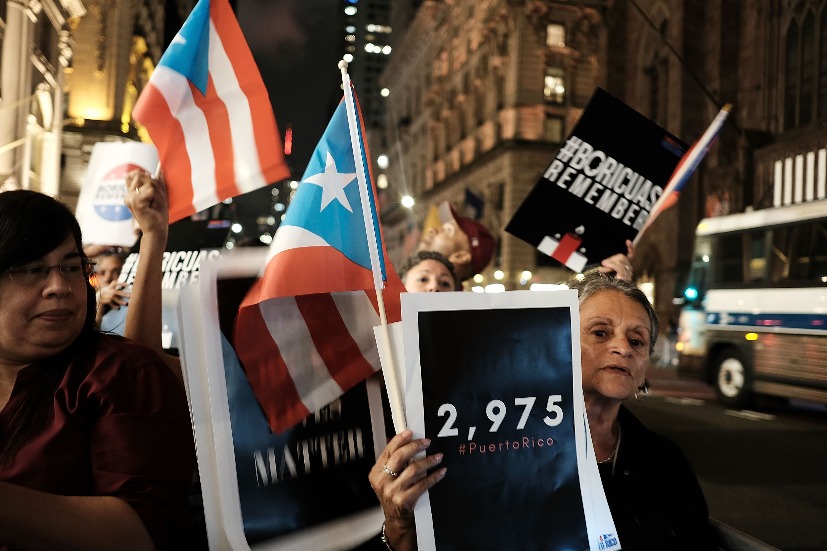