1. Henry A. Wallace (1888-1965) – pioneer agricultural scientist, agricultural journalist, lifelong student of corn production, progressive thinker and Progressive Party presidential candidate – may have faded from American memory, but his life and the lessons it offers have distinct relevance to our time. In “American Dreamer,” a biography of a Democratic senator (John C. Culver) and journalist (John Hyde), we meet the former agriculture secretary in all his glory and confusion. Wallace was, as the authors characterize him, “strange and out of this world,” but he was a giant in FDR’s cabinet, as well as one of the most formidable political philosophers in the history of American liberalism. An advocate of international trade and cooperation for decades, he had what the book describes as a belief that unbridled capitalism and nationalism posed a danger to democracy. Wallace concluded that his political future rested with the people, not the power brokers in Washington. Whoever was responsible, his bid for the 1948 presidential election failed – he received even fewer votes than dissident Dixiecrat candidate Strom Thurmond and no electoral votes. Wallace was further tarred by his all-too-obvious communist support. But he also spoke for a broader strain of American liberalism than any politician of his day and helped produce, along the way, an important strain of American hybrid seed corn.

2. This biography of Daniel Webster (1782-1852)—Secretary of State under William Henry Harrison, John Tyler and Millard Fillmore—paints the man alternately known as Godlike Daniel and Black Dan in black-and-white truths: He was a gifted orator, Supreme Court attorney, Union lawyer, and shrewd diplomat; he was also, we learn, a manipulator and an opportunist. Ultimately, his zeal for the Union and his fervent support for the Compromise of 1850, with its justly lamented provisions on the Fugitive Slave Law, placed him more surely in the category of a prophet without honor (Matthew 13:57). that a man who stood for, as Webster himself put it in an 1830 debate, “Liberty and Union, now and forever”.

3. Some historians rank John Quincy Adams (1767-1848) – son of a president and himself serving as president – ​​as America’s greatest secretary of state. His 1825-29 presidency is remembered for the “corrupt bargain” that denied Andrew Jackson the White House, only for Jackson to roar and defeat Adams’ bid for re-election. And Adams is known as a defense attorney in the 1841 Amistad case, which eventually freed 53 Africans who had been kidnapped into slavery. But it is in the cabinet of James Monroe that Adams excels. As Secretary of State, he resisted the inclination of his cabinet colleagues to accept slavery and urged the President to include in his State of the Union address a strong statement against continued slavery. European colonization in the new world. The result was the Monroe Doctrine. All along, as Mr. Kaplan says, Adams believed his life’s mission was to serve his country and contribute to human progress. But his legacy is the extension of America’s territorial vision to the west coast and the colonization of much of the border with Canada.

The man who ran Washington

4. By any reasonable measure, James A. Baker III (b. 1930) ranks, along with Henry Stimson (Secretary of War and Secretary of State) and George Marshall (Secretary of State and Secretary of Defense), among the great officials of the 20th century. Mr. Baker has served as Secretary of the Treasury and Secretary of State. He was also Gerald Ford’s top political operative, Ronald Reagan’s White House chief of staff, and the shrewd lawyer who helped George W. Bush win the 2000 overtime election. did not lessen Mr. Baker’s influence, and “The Man Who Ran Washington” is the volume against which all future biographies will be measured – and from which they will all be pegged. Peter Baker and Susan Glasser describe Mr. Baker as having “an innate gift for figuring out what mattered to others and how to use those motivations to get what he wanted. This prodigiously researched account delves deep into the weeds of Washington. It includes a detailed examination of how Mr. Baker shielded himself during a Reagan effort at the White House to find out who leaked a secret presidential order. But it is clear, according to the authors, that he “played a role of foreground in some of the m most critical moments in modern American history”. They explain that “for a quarter of a century, every Republican president has relied on Baker to manage his campaign, his White House, his world” and that Mr. Baker provides “an unrivaled case study in the acquisition, exercise and preservation of power. ”

5. The cabinet members who served under Abraham Lincoln – described as a sort of “row of assassins”, each of whom thought he might have been the 16th president – were one of the most remarkable groups of officials ever assembled in an administration. This “team of rivals” included Secretary of State William H. Seward (1801-1872), a titanic figure of his own age who was ridiculed for buying Alaska and was a leading voice against slavery. As was, even more passionately, Secretary of the Treasury Salmon Chase (1808-1873), former governor and senator of Ohio and future chief justice. “Lincoln was no complete stranger to his rivals,” writes Doris Kearns Goodwin. “In 1860, his path had crossed with each of them.” Then, to their surprise, he won the presidency – and when, in the ensuing chaos, the country nearly collapsed, Lincoln used these rivals, and they used him, and the country got away with it. is improved.

Next Comelec ready for the 1st presidential debate 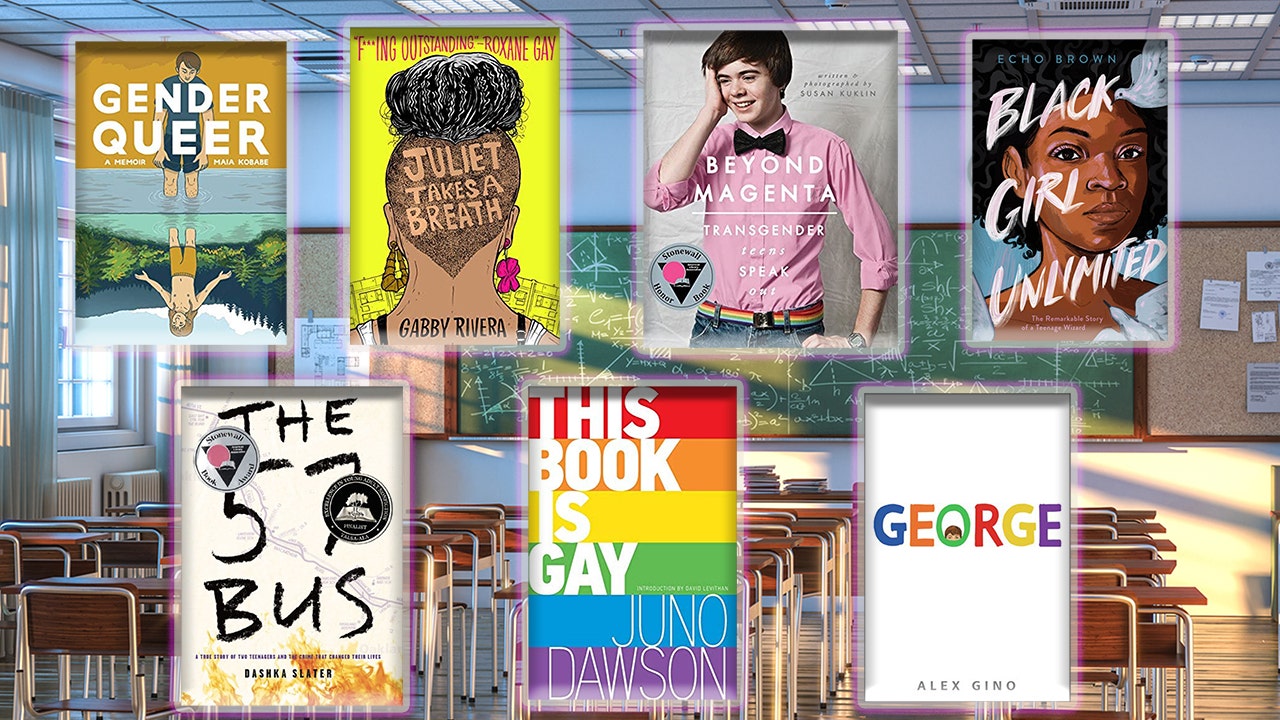 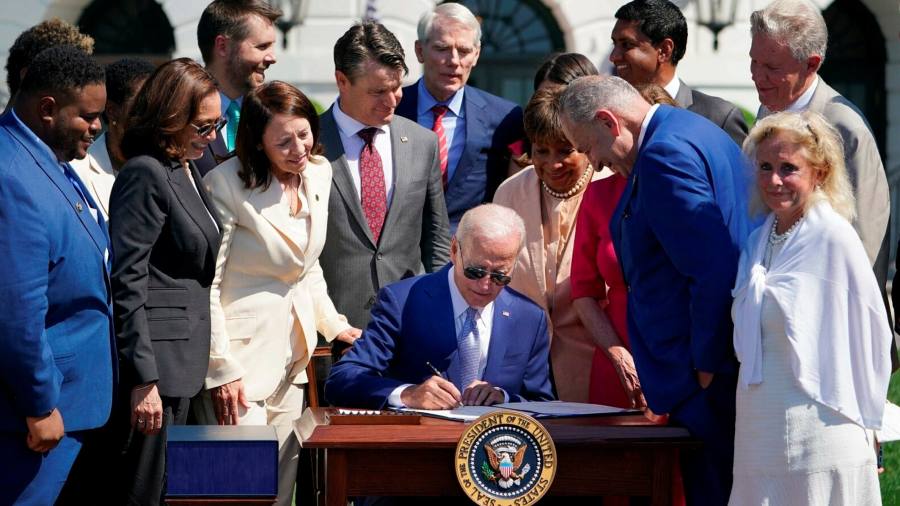 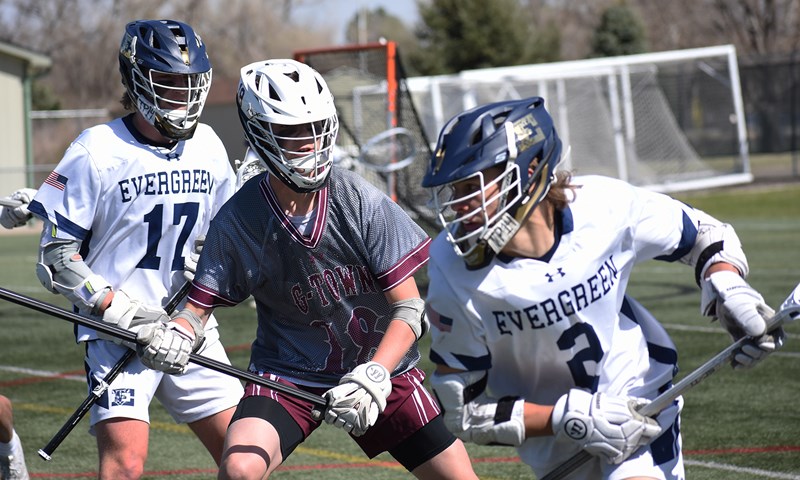 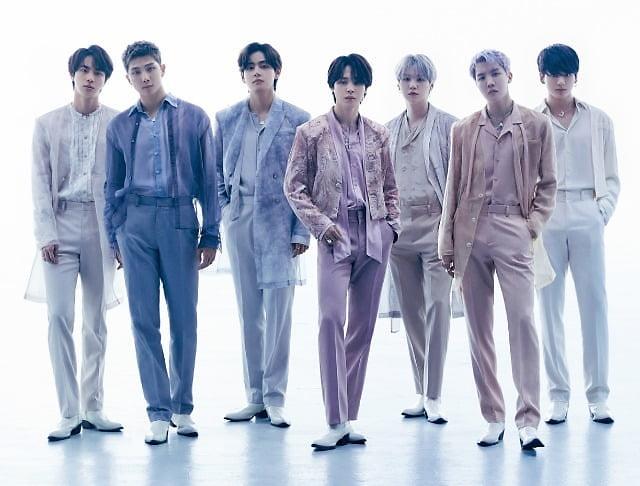