NPR’s Tonya Mosely interviews NBC News correspondent Jacob Soboroff, who is verifying statements on immigration made during the last presidential debate in 2020.

One of the biggest surprises of last night’s presidential debate between President Trump and Joe Biden was how more substantial it was than the last. One moment that really stood out was a big push and pull on immigration.

JOE BIDEN: They’ve been separated from their parents, and that makes us laugh at and violates any notion of who we are as a nation.

KRISTEN WELKER: Let me ask you a follow-up question.

PRESIDENT DONALD TRUMP: Kristen, they did. We have changed the policy.

WELKER: Your answer to that?

TRUMP: They did. We have changed…

BIDEN: We did not separate …

BIDEN: Let’s talk about what we’re talking about.

TRUMP: Who built the cages, Joe?

BIDEN: Let’s talk about what we’re talking about. What happened? The parents were torn away – their children were torn from their arms and separated.

MOSLEY: Jacob Soboroff is here to help check the facts and determine each candidate’s position on immigration. He is reporting on immigration for NBC News and is now joining us via Skype.

JACOB SOBOROFF: Hi Tonya, nice to be with you.

MOSLEY: Well, let’s start with that exchange we just heard. They talk about the Trump administration’s so-called zero tolerance policy, which has resulted in family separation. And this week we learned that the government still cannot find the parents of more than 500 children. The president says, I quote, “They did it. We changed the policy, and they built the cages.” Tell us about the difference between the Obama family’s detention policy and Trump’s separation policy.

SOBOROFF: I think that’s an incredibly important distinction. The Obama administration has indeed built the very facility in which I have seen children separated by their parents from the Trump administration locked up – held in cages, sleeping on rugs on concrete floors, under blankets in Mylar, supervised by security guards in a watchtower. But we must note that this facility was built in 2014 in response to an influx of unaccompanied migrant children, not separated children who arrived here on their own. This is not to say that immigration activists did not think these conditions were inhuman to house the children, but it was not a policy of family separation. And the Trump administration has systematically taken 5,500 children from their parents in what Physicians for Human Rights, which won a Nobel Peace Prize, calls torture and the American Academy of Pediatrics calls sanctioned child abuse. government.

MOSLEY: OK, so 500 kids who still haven’t been reunited with their parents. Biden said, quote, “these kids are alone, nowhere to go.” Trump says they are being taken care of so well. They are in such a clean facility. What’s the reality, Jacob?

SOBOROFF: No, they’re not in a well-maintained, clean facility. The children are probably with parents or sponsors inside the United States. And the parents, literally, we don’t know where they are, and that’s because the Trump administration has kept such poor records of separations, where the parents were and where the children were once they separated them. , that the non- government organizations that have been tasked with tracing these relatives now – mostly in Central America – have to go door to door to find them literally. They just don’t know where they are.

MOSLEY: OK, I want to ask you a question about an Obama-era policy that Trump derisively called catch and release, the practice of treating asylum seekers when they arrive at the border and then allow the United States to await asylum. procedure. Here is Trump and how he characterized this policy.

TRUMP: When you say they’re coming back, they’re not coming back, Joe. They never come back. Only the really – I hate to say it, but those with the lowest IQ, they might come back.

MOSLEY: How did this policy actually work? How often have hopeful immigrants returned to their hearings?

SOBOROFF: Well, the first thing I want to say is that capture and release has never been a specific policy. It’s a dehumanizing euphemism used, as you said, Tonya, where immigrants come into the interior of the country and they are basically allowed to be paroled while they wait for their asylum claim to be judged. According to the American Immigration Council, 83% of these migrants show up for each of their hearings, not 1% or a tiny percent, as the president said.

MOSLEY: It’s Jacob Soboroff. He reports on immigration for NBC News and MSNBC, and his book is called “Separated: Inside An American Tragedy”.

Jacob, thank you very much. 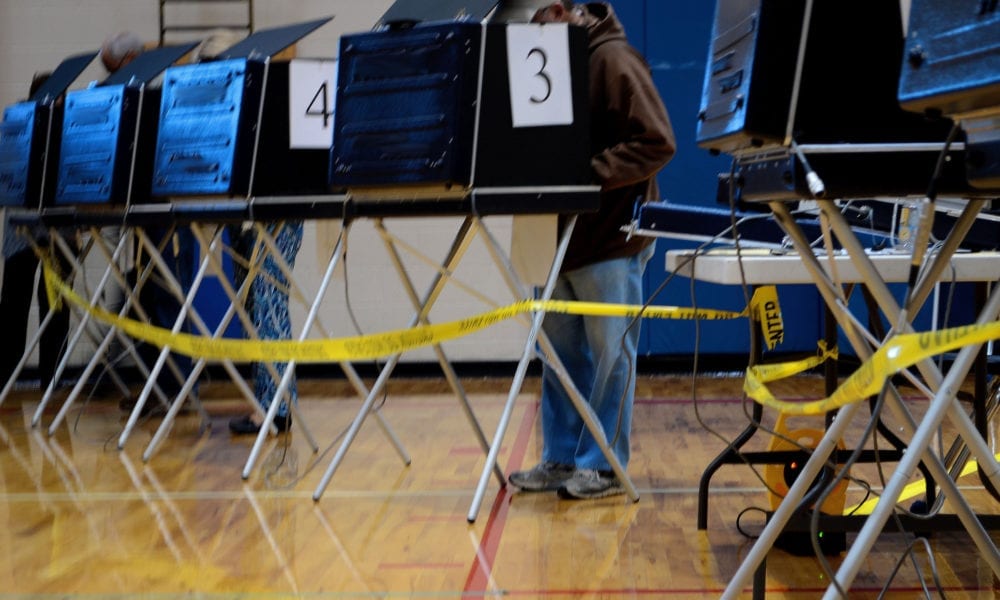