GMA Network is showing Kapuso viewers that as long as we love together, nothing can stop us from enjoying the fun of summer and especially now that the end of the pandemic is already in sight.

On April 9 and 10, Limitless Asian star Julie Anne San Jose is about to show us that we can all “climb” and embrace our “new selves” during the third and final leg of the New York Festivals TV and Film Awards ” Limitless, a musical trilogy. After the first two stages in Mindanao and Visayas, the last episode of this extraordinary musical experience takes place against the backdrop of beautiful Luzon in “Limitless Part 3: Rise”.

Every Sunday starting April 24, Sparkle love team Sofia Pablo and Allen Ansay are ready to brighten up your afternoons with “Raya Sirena.” The show tells the story of Raya (Sofia), who continues her journey of self-discovery as both a human and a mermaid, and the importance of love for friends and family.

Premiering on Afternoon Prime this April 25 is “Raising Mamay,” the heartwarming drama about the role reversal between a mother and her child. A teenage daughter, played by Shayne Sava, takes care of her contemptuous mother, played by Ms. Aiai Delas Alas, who has been stricken with brain regression after being shot in the head.

The romantic comedy “False Positive” will air on May 2 on GMA Telebabad. Banner of Xian Lim and Glaiza de Castro, the series features a neglected wife who wishes malevolently in front of a magic fountain, which causes the husband to develop a fetus in her womb.

On May 2, “Apoy sa Langit” will also be broadcast, a gripping series that presents an unusual story of betrayal and family affairs. The drama is headlined by Maricel Laxa, who continues to return to the small screen following her stellar performance in Mano Po Legacy. She’s also joined by Zoren Legaspi, Mikee Quintos, with showbiz newcomer Leanne Valentin expected to play a tough role.

As the country votes for its next batch of leaders, the GMA Network is poised to deliver the most comprehensive election coverage across all platforms with “Eleksyon 2022: GMA News and Public Affairs Election Coverage” on 9 and May 10. It is led by GMA News stalwarts Mel Tiangco, Mike Enriquez, Vicky Morales, Arnold Clavio, Howie Severino and Jessica Soho.

And on May 14, witness the highly anticipated TV return of royal couple Kapuso Dingdong Dantes and Marian Rivera-Dantes in “Jose and Maria’s Bonggang Villa.” The weekly sitcom is about the most hospitable couple you’ll ever meet who are going to start a garden bed and breakfast business.

Meanwhile, “Love You Stranger” is also set to air in prime time soon. Headlined by real-life Kapuso couple Gabbi Garcia and Khalil Ramos, the mystery romance series revolves around a filmmaker searching for the truth behind a folklore ghost monster feared by his reclusive mother and the charming young director whose next film is about the same shadow creature.

Wrapping up the program deals for this summer, Kapuso actress Kylie Padilla returns to television with the original series “Bolera” this May 30. She breathes life into a pool prodigy who sets out to prove herself worthy of the male-dominated sport and its struggles. the path. She is accompanied by Rayver Cruz and Jak Roberto.

The music video for GMA Network’s new summer campaign was accompanied by the song “Love Together this Summer” performed by Thea Astley and Anthony Rosaldo with lyrics by Jann Fayel Lopez and arranged by Natasha L. Correos. (PR) 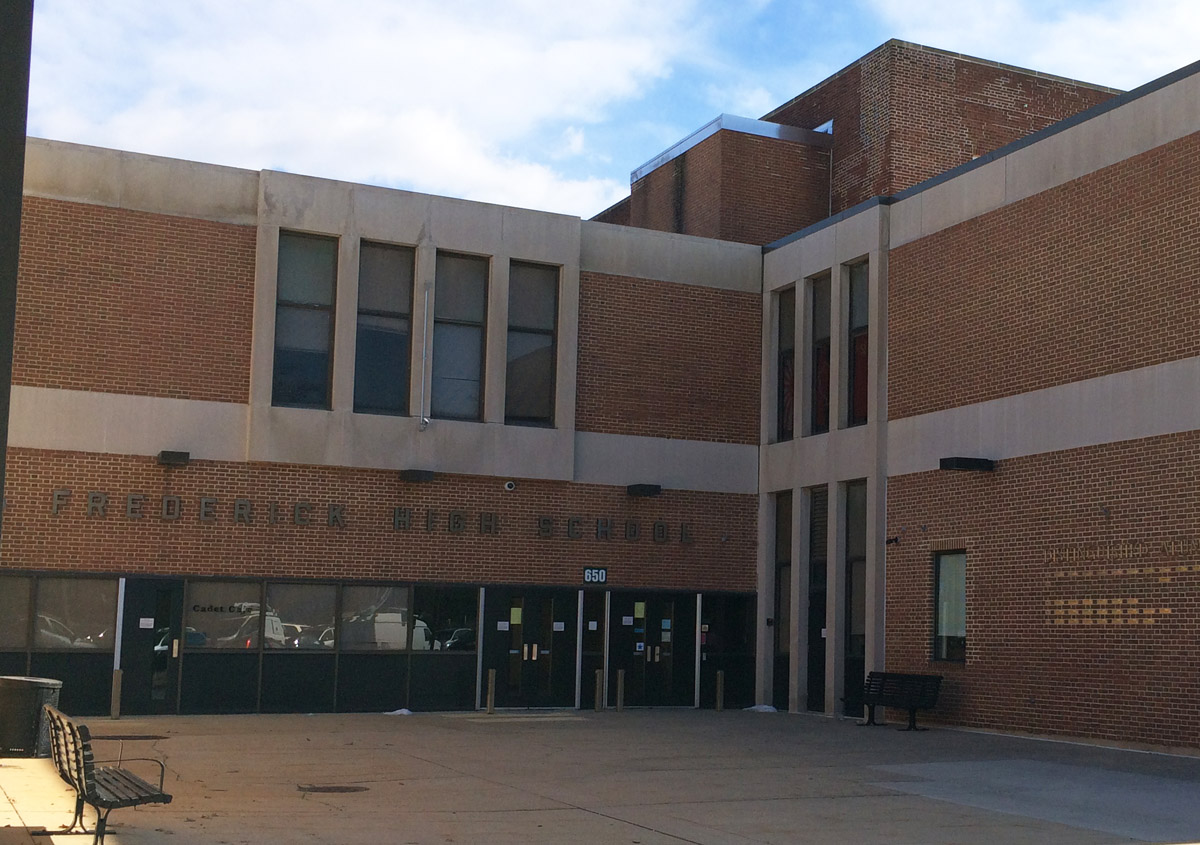