What effect will it have on Scotland if Sinn Fein’s Mary Lou McDonald takes power in Ireland?

With President Trump recovering from COVID-19, and with both the President and his opponent, former Vice President Biden in his 60s, Senator Kamala Harris and Vice President Mike Pence clashed last night in what has been billed as the most important vice-president debate. Given the most recent poll numbers, the Trump campaign really needed a big win here. While one could easily have looked like the debate was a draw, with each candidate accomplishing pretty much what they set out to do, there were some very telling differences and they did not help the campaign. Trump.

COVID-19 was the dominant theme. The framework of the debate, the factual nature of the questions about COVID-19 in the United States, and Senator Harris’ opening statement painted a picture of a Trump administration unable to handle the public health crisis. Pence’s well-worn return that the president closed the border to inbound flights from China has not aged well as the pandemic continues to rage and has claimed more than 211,000 lives. Today’s announcement that, as a result of the president’s own battle against COVID-19, the next presidential debate will use a virtual format, only serves to underline the administration’s poor record in the fight against the virus. Trump himself must recognize the lives lost to the novel coronavirus and must articulate a disease plan that is consistent with how COVID-19 has manifested itself in the United States On COVID-19, the deputy President Pence was unable to move the narrative.

American economic life has been turned upside down by COVID-19. According to the most recent Bureau of Labor Statistics report, the number of Americans who have permanently lost their jobs is 3.8 million, those who are considered long-term unemployed, 2.4 million, and those who could be considered long-term unemployed. over the next two months to nearly 5 million. Add to these figures the recent announcements of layoffs or holidays by Disney, United Airlines, American Airlines and restaurant chains around the country. The employment picture is bleak. President Trump did not help his administration’s profile on COVID-19 unemployment when he tweeted halting negotiations with Congress on a fourth stimulus plan. Even his return hours do not dispel the impression that the administration has lost touch with the experiences of unemployed Americans.

It is in this context that the debate on the PV took place. Senator Harris has sought, with success, to speak directly to the millions of Americans who do not have enough money to pay basic bills or buy food and for whom a job is only a distant memory. memory. Pence, in a difficult situation here, simply failed to recognize the economic pain of American wage earners. Instead, he tried to argue that a Biden administration would raise taxes, but that was well countered by Harris. On the economy, which is not so much a topic as an experiment, Harris spoke about the experience and insecurity of millions of Americans, highlighting an area where the COVID era record of the administration was extremely devastating. The administration must act urgently on the economy and this urgency was not articulated in the debate or before it.

Optically, the contrasts could not have been sharper. Senator Harris and Vice President Pence were visually very representative of their respective political parties. Pence, an older white man, conservative and using dated language, say, “minorities,” looked like the Republican Party of yore and resembled the Republican Party of today – old, white, male, and staid. The fly that landed on Vice President Pence’s hair didn’t help dispel that image.

Harris embodied the Democratic Party – ethnically diverse, young, more gender balanced, and most importantly, willing to take on older white men on issues of systemic racism, public order and climate change. Rather, Harris’ presence generated an image of engagement on topics and experiences that resonate with many young voters.

So while the debate didn’t get much fireworks, and probably many viewers were relieved that it wasn’t, the overall impression it left on viewers who are not in the DC area, is that there are real contrasts between the Trump / Pence Notes and Biden / Harris in approaches to COVID-19, the economy, and the changing demographics of the country. And these contrasts do not reflect well a Trump campaign that increasingly appears to need a miracle to turn the tide of public opinion. 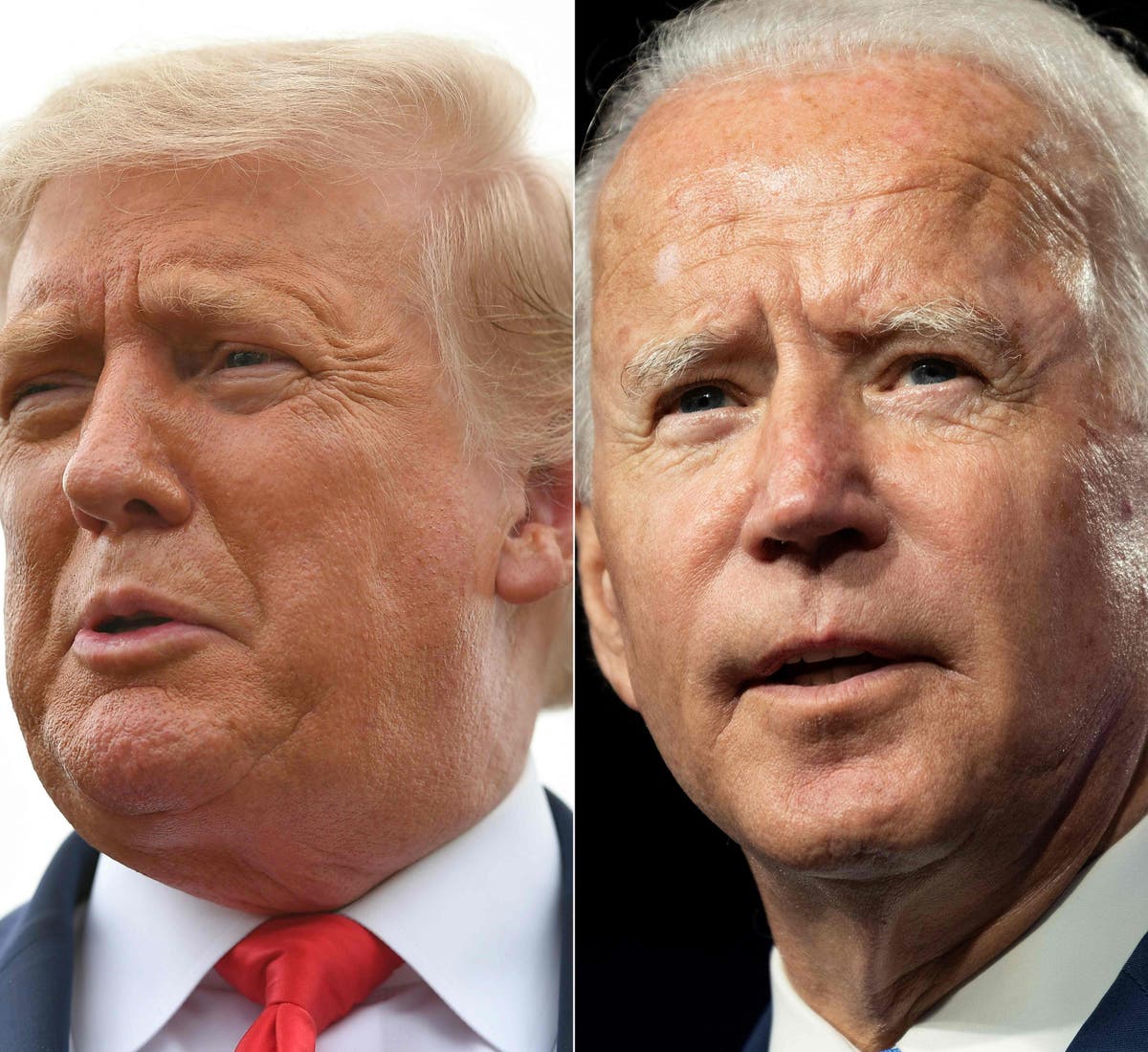 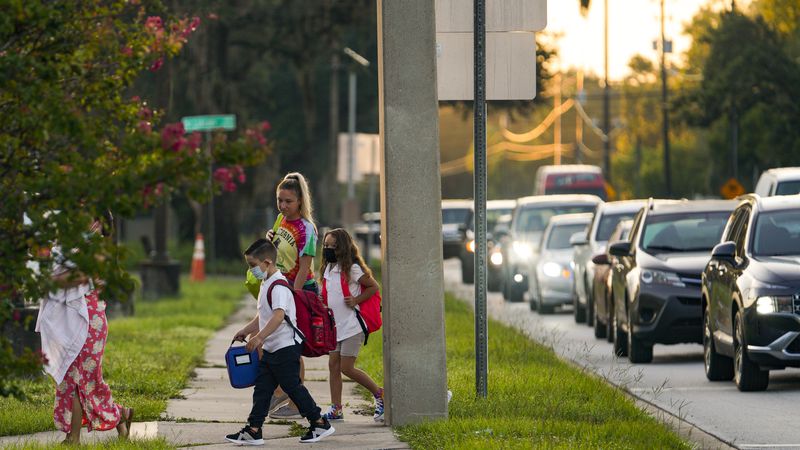 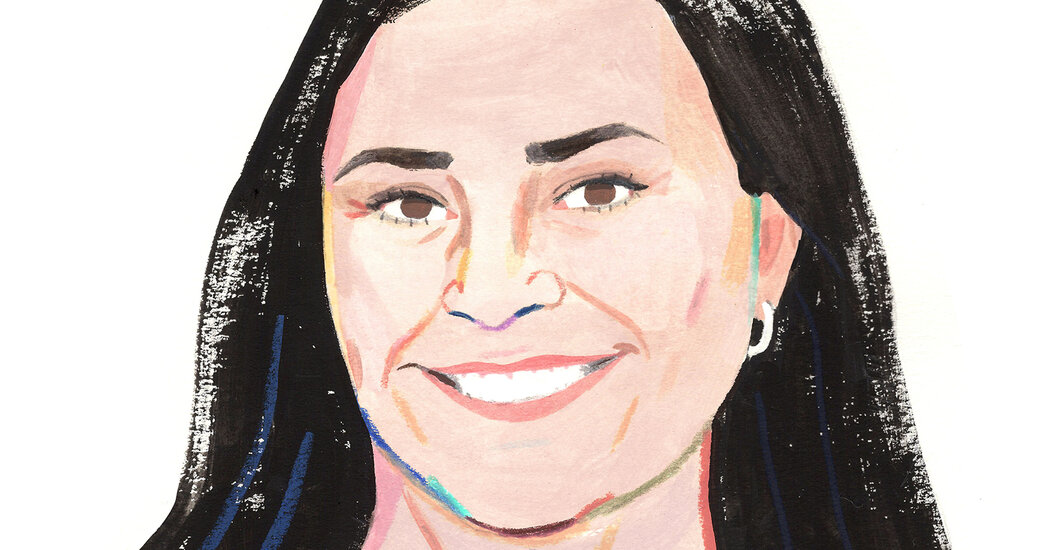 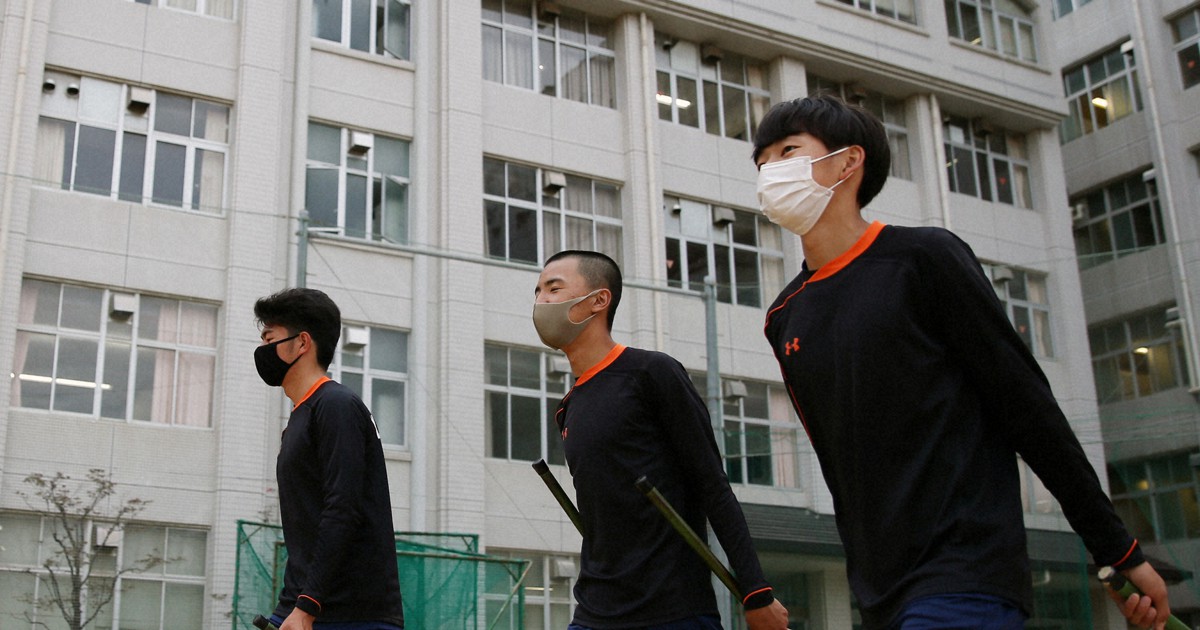