“You just have to play with a chip on your shoulder,” Cromwell said after his 3 touchdown performance propelled the No. 9 seeded Rebels to a 38-21 victory over No. 8 Arvada West. “I don’t want to go home to be honest. It’s too early to go home. I want this championship trophy over my head. This is what I play for.

Columbine (record 9-3) led 21-14 at halftime on the same pitch as A-West (8-3) mounted a second-half rally in the Class 5A Jeffco League game earlier in the season. The Wildcats were down 10 points at halftime, but rallied to win 24-21 after shutting out the Rebels in the second half on Oct. 1.

That wouldn’t happen again in the second round playoff game. The Rebels played 33 offensive games in the Wildcats’ 3 games and one punt from the start of the third quarter through the middle of the fourth quarter.

“I like it. We play a lot better defense when we have the ball,” Columbine coach Andy Lowry said of the Rebels’ huge possession advantage in the second half.

Columbine only managed a 25-yard field goal by senior Wes Jones, but that was enough to take the Rebels’ lead to 24-14.

“We took a lot of time on the clock and made them tired,” Cromwell said of the second half. “That’s what we do at Columbine. Run it down their throat and keep running and running. “

Senior A-West Cade Russell scored the last touchdown of the night to bring the score to 38-21.

Colombine is now waiting to see who will be in the quarterfinals. No.16 Fort Collins faces No.1 Valor Christian tomorrow (Friday night) at Highlands Ranch. This winner will face the Rebels next week.

“We’ll definitely be there,” Jones said of the Fort Collins / Valor game on Friday night. “We’re going to find him to see what we need to do. “

A-West got off to a quick start with a nice 80-yard shot highlighted by some huge passes completed by first-year quarterback Vince Vigil. Freshman, who started for injured junior Ethan Cook, had a 31-yard connection with senior Ean Lee. Vigil finished the run with a 27-yard touchdown pass to senior Drew Martinez with 6:59 left in the first quarter.

“When we got on that first run and did everything we had to do, I was pretty happy with it,” said A-West coach Brad Pyatt. “Credit to (Columbine). They had a great game plan.

Columbine responded hastily with a big kickoff return by sophomore Josh Snyder that brought the Rebels back to the A-West 4-yard line. Cromwell scored his first of two short first-half touchdowns to tie the game at 7-7.

A Jones interception set the Rebels’ second score. Zanetell hit second James Cillessen for a 26-yard touchdown pass on a 4th down play to push Columbine 14-7 late in the second quarter.

A-West leveled things off with a 26-yard touchdown from Russell in the opening minutes of the second quarter to tie it 14-14. However, Cromwell scored his second touchdown with 4:41 left in the first half to give the Rebels a 21-14 lead.

“It’s a special group with what we’ve been doing in a year,” Pyatt said of his side who have won regular season wins over Columbine and Ralston Valley. “This group of seniors put us back on the map. “ 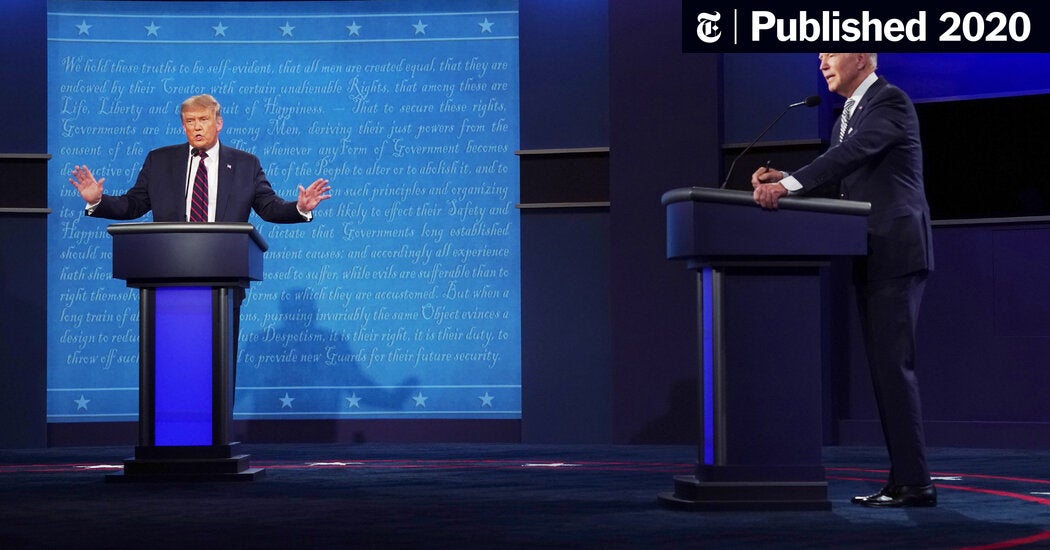