The two leaders held a tense one-on-one encounter in which they both dug into their opponent’s past for the other’s alleged failures, with a particular focus on the COVID-19 pandemic, abortion and their armament policies.

The left-wing candidate pointed to the impoverishment of the population over the past four years under Bolsonaro of the Liberal Party (PL), also criticized for his management of the health crisis. Some 690,000 Brazilians have died from COVID-19.

“One day you will have to pay for the nearly 300,000 people who died because of the delay in the covid vaccination process in Brazil,” Lula said while recalling that Bolsonaro delayed the purchase decision and downplayed the seriousness of the problem. disease.

Bolsonaro replied that if he [Lula] had managed to get vaccinated, it was because he had bought vaccines, which he should be grateful for.

Regarding the arrest of former congressman Roberto Jefferson, a Bolsonaro ally who threw grenades and fired a rifle at police officers, Lula questioned Bolsonaro’s ideas of guns for all. Bolsonaro replied that Lula had organized a rally in a favela in Rio de Janeiro “with the authorization of drug trafficking”, to which Lula replied that he was “the only head of state with the morals to enter in a favela to meet the extraordinary people who live there.

Lula insisted Brazil’s best moments were ‘probably’ during his two consecutive terms (2003-2011). “There was no hate. The culture was working, the education was working, the salary was going up…we can rebuild this country,” he argued.

Previous Whitmer to Dixon: "Do you really think books are more dangerous than guns?"

Next ZLHR receives funds from the United States to finance subversive activities? 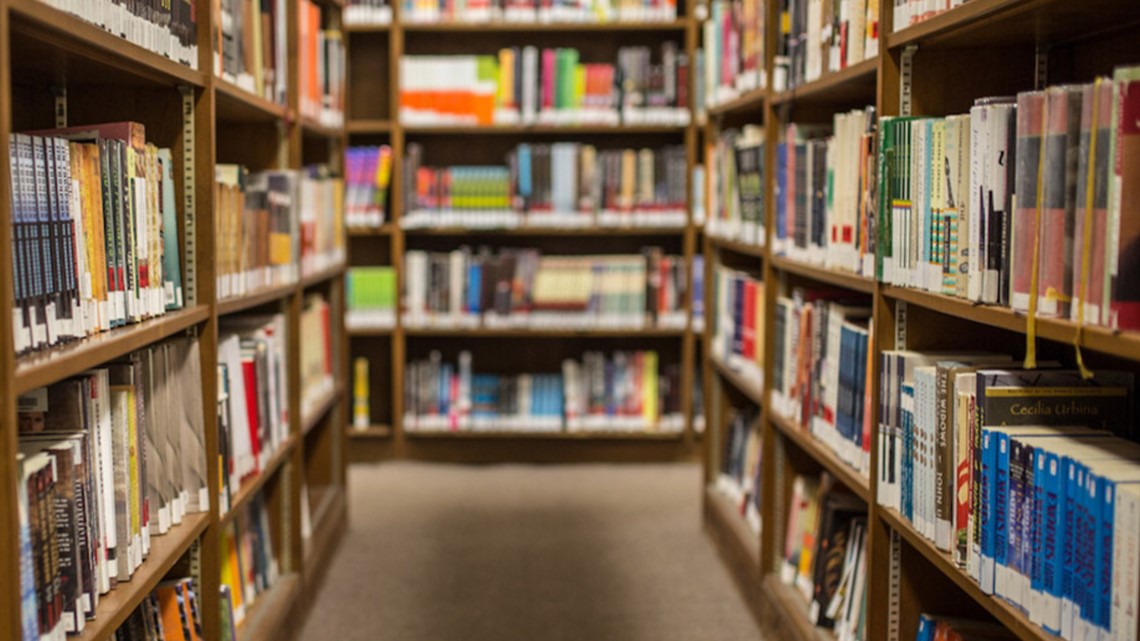 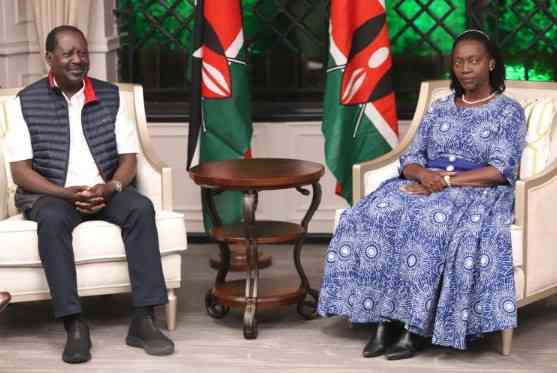 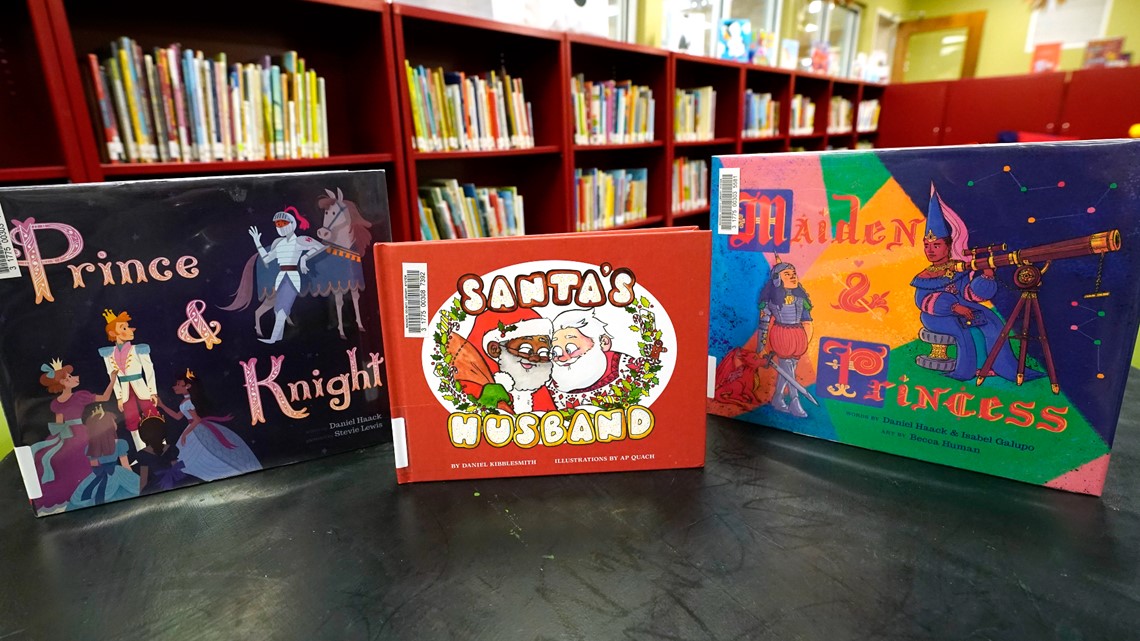