What kinds of materials about dating, sexual activity, and gender issues should be made available to young readers in Livingston Parish libraries? The Board of Control is trying to address this issue.

The young adult section of the library system contains a number of books exploring complex topics, such as the “Gender Quest Workbook”, a collection of essays on “Gay Parenting” and a teen’s guide to “Dating and Sex”. Board member Erin Sandefur said this week that she “just wanted to ask the board to look at the contents of some of the books in our library.”

That simple request drew dozens of people to Tuesday’s board meeting. According to library records, it was the first time a member of the public had spoken on an agenda item at a Board of Control meeting since May 2021.

“There’s no black and white to this, there are a lot of different points of view you can take on this subject,” said Layton Ricks, Livingston Parish President and non-voting member of the library board. He said he couldn’t agree to let one person decide what would be appropriate to have on the shelves.

“I personally wish these books weren’t in a library, but I understand everyone’s rights,” he said in an interview Thursday.

Library system director Giovanni Tairov fears Livingston Parish could be heading down a slippery slope if the library board goes beyond its role of providing access to information.

“Removing, banning or restricting books from public libraries sets the stage for even wider censorship and the erosion of our nation’s commitment to free speech,” he said Thursday. “Libraries do not defend, promote or support any position or point of view.”

At Tuesday’s meeting, Sandefur questioned the content of eight books and distributed photocopies of excerpts from some of them. The list includes:

All of these books are available in at least one of the parish library branches and have themes revolving around sexuality and gender identity. Five of the books focus specifically on LGBTQ+ youth.

Sandefur said Tuesday that she was uncomfortable with each book’s sexually explicit content, such as an excerpt from “Dating and Sex” that details how to perform various sex acts.

All but two of the eight books are listed in the Young Adults section, according to Livingston’s Library System Catalog. Two are for the youngest:

“She’s a transgender girl,” read one page of the picture book. “This means that when she was born, everyone thought she was a boy. Until she grew up a bit – enough to tell everyone that she was actually a girl.

Six of those books were also found available Tuesday in the East Baton Rouge parish library system, except for “Dating and Sex” and “Polygamy.”

No action was taken on the matter on Tuesday evening, although Sandefur said she planned to bring it back to the agenda at the next board meeting in September.

Tairov said the role of the library is to provide users with the information they seek.

“The library’s collection represents a wide range of views, opinions and ideas so that all individuals can have the opportunity to become lifelong learners – literate, informed, educated and culturally enriched “, did he declare. “Librarians do not infringe on anyone’s fundamental right to access information. It is the responsibility of parents and guardians to guide their own children in choosing reading material.”

The action to consider restricting access to these books joins an ongoing national trend to challenge or ban books related to LGBTQ+, black history, sexual health and related issues.

A report by the American Library Association said 2021 saw some of the highest numbers of challenges in the organization’s 20-year history, with 729 challenges issued against approximately 1,600 books nationwide. Many of those challenged relate to LGBTQ+ issues, black history, and sexual health.

Previous The 12 must-have summer books, according to Adam Grant 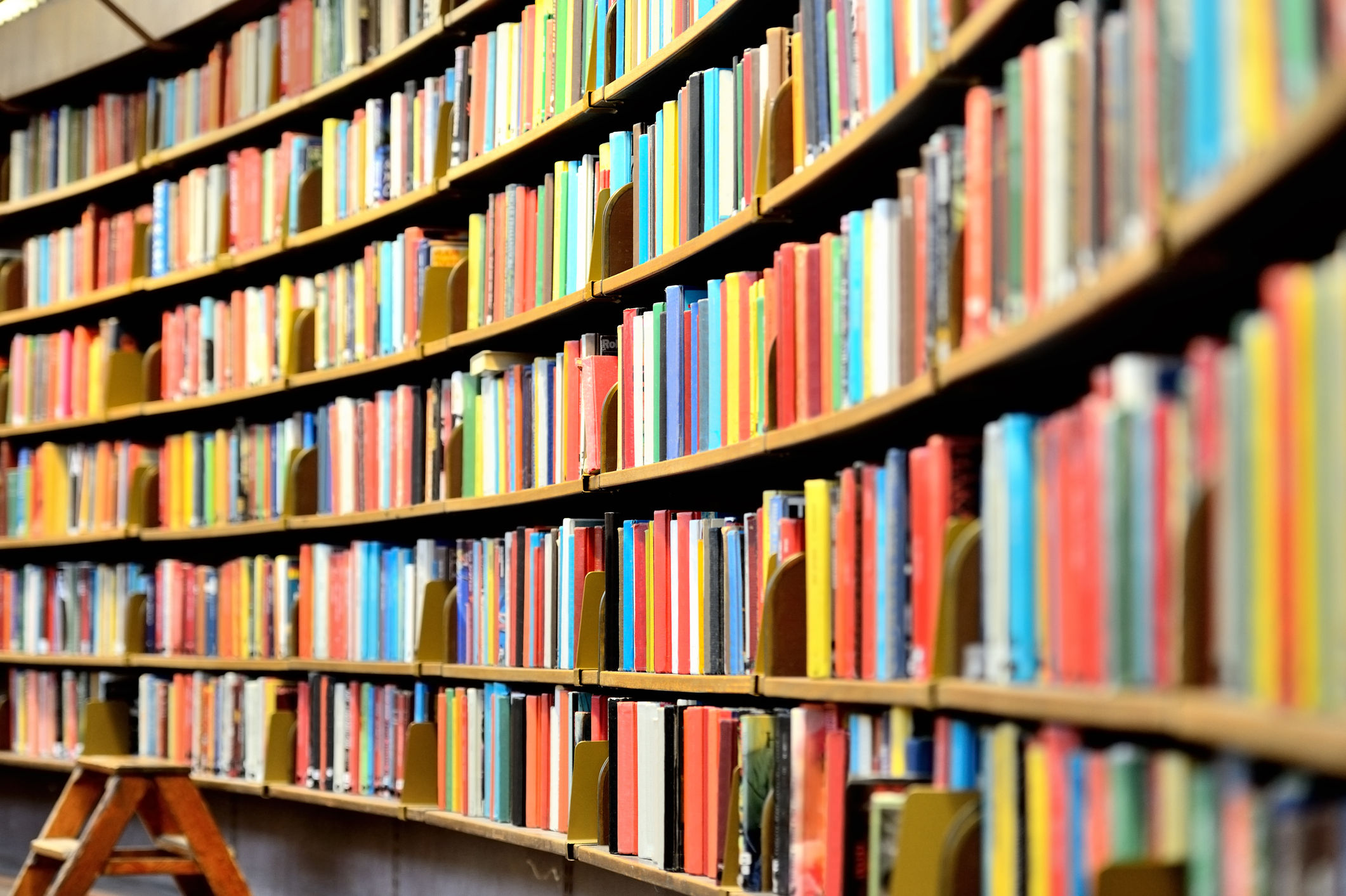 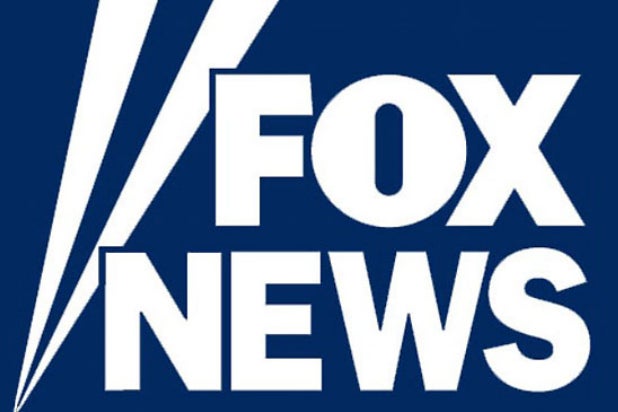 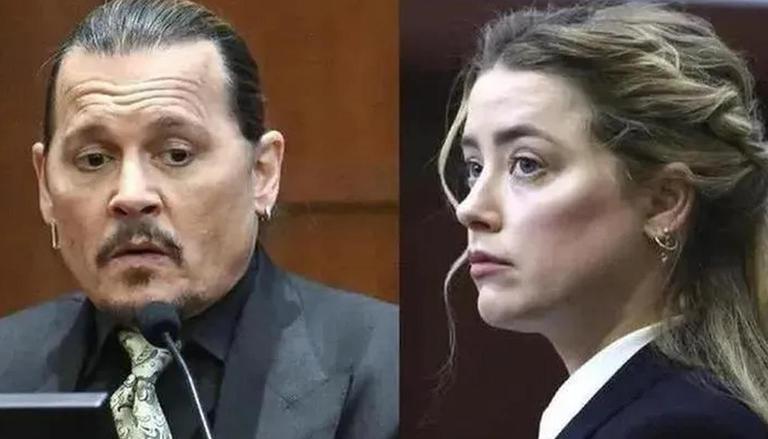 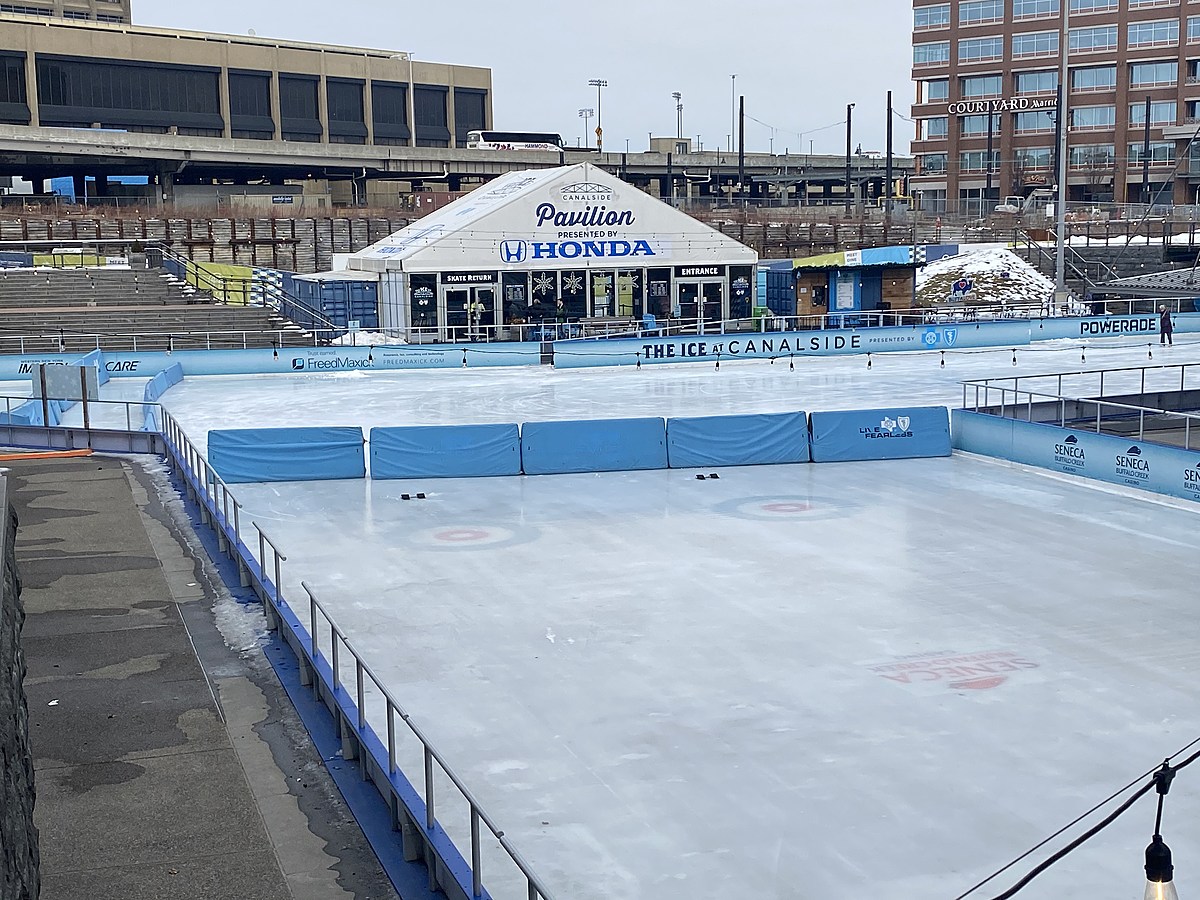